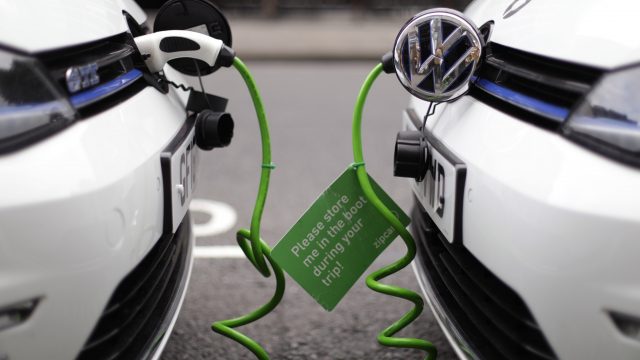 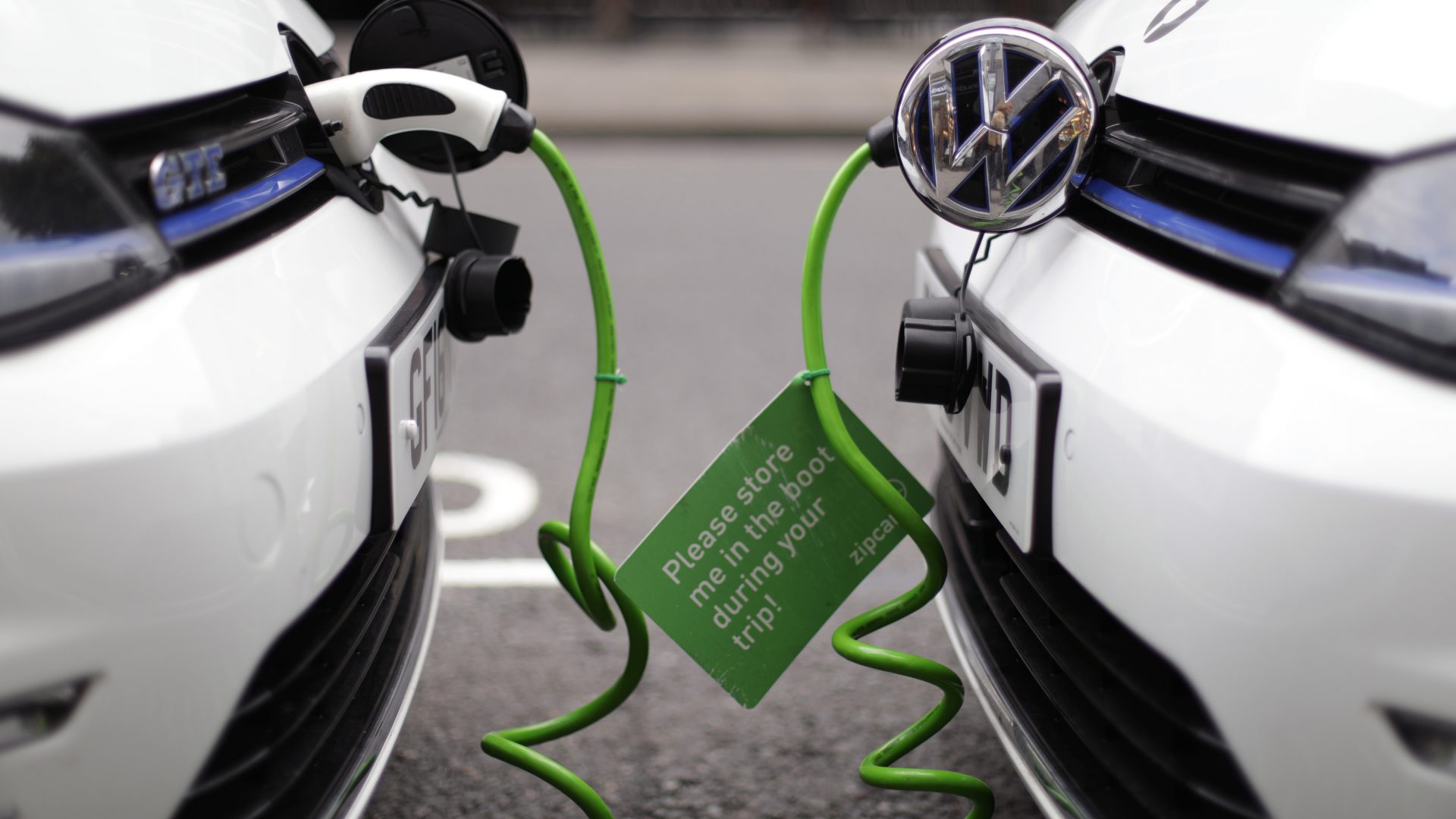 More than 600,000 people are now signed up to car clubs in a bid to combat emissions, new data has revealed.

Around 630,000 Brits now belong to clubs that allow members to hire vehicles at an hourly rate rather than owning private vehicles, iNews reports today.

That figure has doubled in just three years since 2018, with motorists seemingly desperate to reduce their carbon footprint.

Research carried out by mobility charity CoMoUK, found that there are now more than 6,000 car club vehicles in use across the UK.

The data found that accounted for a remarkable 100,000 private vehicles being taken off the road, with members also far more likely to walk or cycle.

Analysts found that each car club vehicle replaced 18.5 private motors on the roads.

Richard Dilks, chief executive of CoMoUK, said: ‘Our work shows that when car clubs are available, people right across the country want to use them as part of a sustainable transport mix.

‘They take tens of thousands of private cars off the road; a trend that will need to accelerate if we are to hit our ambitious climate change targets.’

The news has been welcomed by the government which is working hard to reduce emissions.

As part of their green plans, the sale of all new petrol and diesel cars will be banned by 2030.

Transport Minister Rachel Maclean said: ‘This is an important step in us meeting our climate change targets, reducing pollution in our towns and cities and making journeys more affordable as we build back greener.’

Despite their popularity, there are still a number of drawbacks to car club membership compared to owning a vehicle.

In a boost to dealers, some major insurers are rejecting policies even for members of established car clubs, such as Zipcar.

A spokesperson for the Association of British Insurers said: ‘We are aware of the issues that some schemes are having and we’re working together with our members, brokers and CoMo to understand this in more detail and identify potential solutions.’