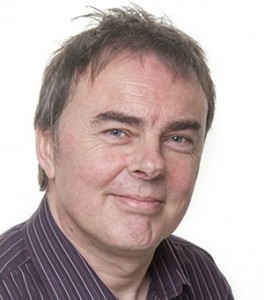 CONFIDENCE among independent dealers has declined to its lowest level since the spring to reflect a decline in used car sales, according to CAP Automotive.

This began in September when signs of used car retail sales started to slow, marking the end of one of the strongest trading periods the market has seen in recent years.

According to latest research by CAP, every performance indicator for the independent sector is now registering lower than it did during the summer, when dealers were witnessing high levels of demand.

CAP’s latest ‘Dealer Insight Panel’ survey of 100 independent used car retailers revealed that nearly a third of traders said their sales were down in October, while a similar number described the current business climate as poor.

One of the biggest challenges faced by independent dealers in 2013 has been the availability of good quality stock coupled with an influx of cars into the market, which are in poor condition and carry high mileage.

CAP’s Mike Hind, said: ‘It would be easy to interpret the latest survey as a story of doom and gloom but we should understand these figures in the context of a stellar performance for independent used car dealers for much of this year.

‘When times have been exceptionally good, even a natural slowdown in the market toward the end of the year makes for a big contrast and that is what we are seeing in the latest survey.’

He added: ‘As our Black Book Live trade value trending tool has been reporting in recent weeks, the market has definitely cooled and November has been seeing a consistent decline in the prices paid for stock. This dynamic is driven by understandable dealer caution but our previously published view that this may well be a short term dip has not changed.’