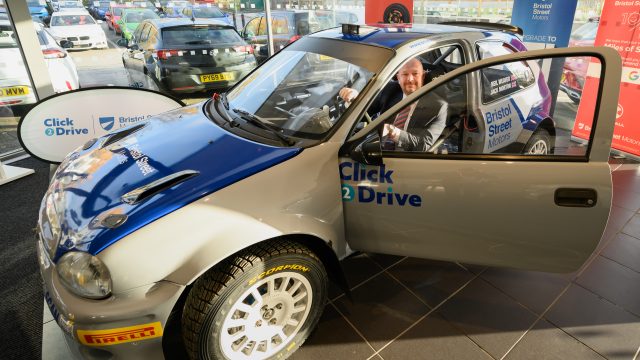 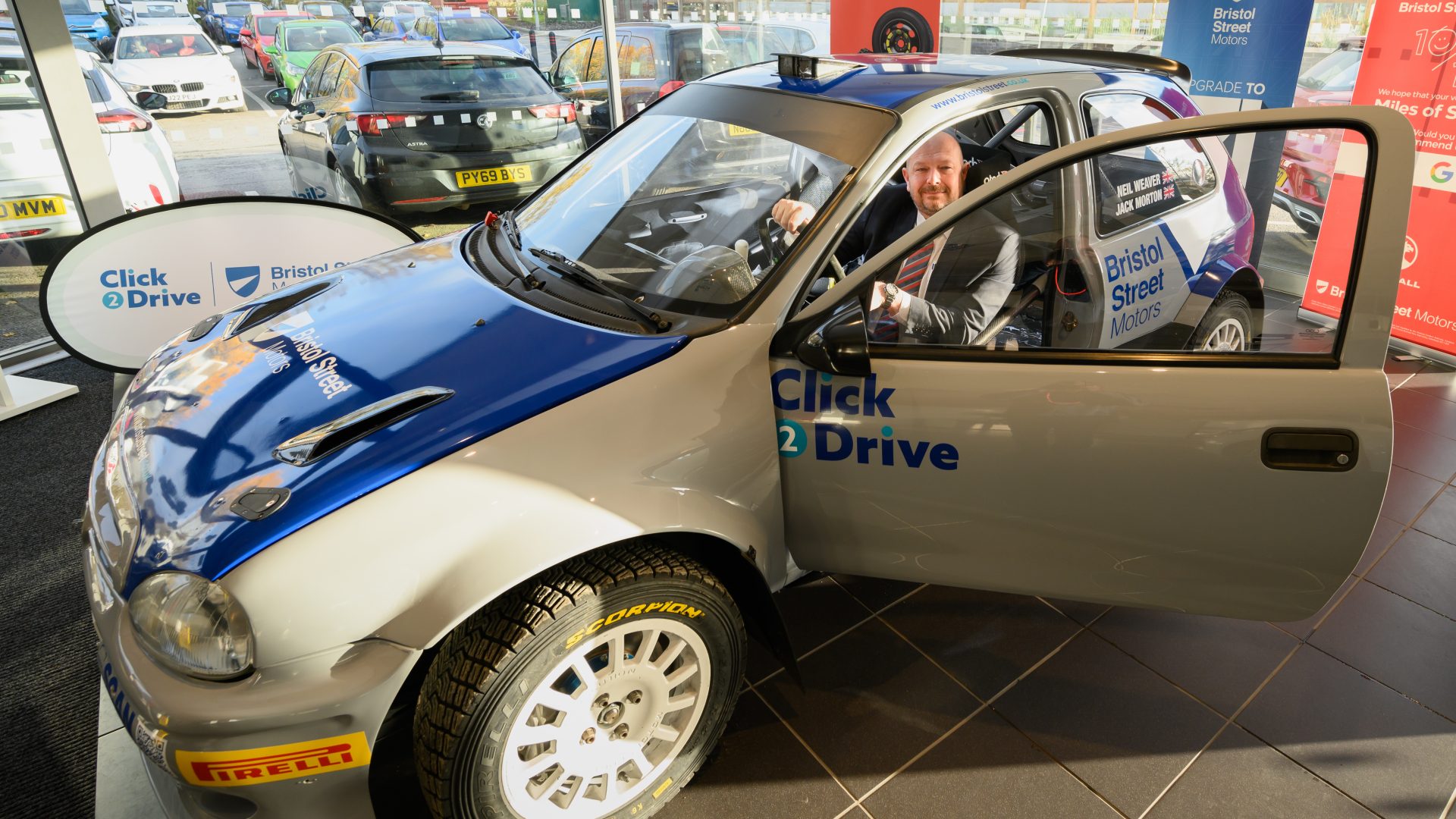 Dealer group Bristol Street Motors is dipping its toe into motorsport after offering financial backing to a small rally team.

The firm has stumped up £4,500 to allow Neil Weaver and co-driver Jack Morton to enter the Roger Albert Clark (RAC) Rally.

The gruelling event is the biggest race in the UK, with 147 cars competing over 31 stages, covering over 1,000 miles.

It gets underway with a ceremonial start in Carlisle before competitors head to Kielder Forest, then into forestry areas of Dumfries and, finally, mid-Wales.

The rally only permits pre-1990 vehicles and recreates the iconic RAC rallies of the 1970s and 80s.

The Bristol Street Motors pair will be taking on 320 miles of gravel tracks and 826 miles of road in a silver Vauxhall Corsa.

Both Weaver and Morton have extensive rally experience, with more than 250 races between them.

Weaver is a well-respected rally expert, offering car preparation from his Weaver Motorsport base in Wales.

Morton, 26, has been co-driving for 12 years and comes from racing pedigree; his father, Phil, competed in the British Rally Championship and other competitions in the late 1990s and 2000s.

Neil Weaver, driver, said: ‘I think Jack thought I was joking when I asked if he was up for the Roger Albert Clark rally, but I’m glad to have him in the seat next to me.

‘This is the most intense rally in the UK, with five days of seriously testing driving conditions.

‘Having the backing of Bristol Street Motors is a huge honour, it’s a well-known brand across the country and I’m sure we will represent them well.’

Jack Morton, co-driver, added: ‘It’s fantastic to have the support of Bristol Street Motors as we prepare for this rally.

‘This is the first time I’ve taken part in the RAC; it has a reputation as the biggest and best rally in the UK, so I’m really excited to take on the challenge.

‘Entering these races can be very expensive, so this sponsorship takes away that worry and allows us to just focus on the driving.’ 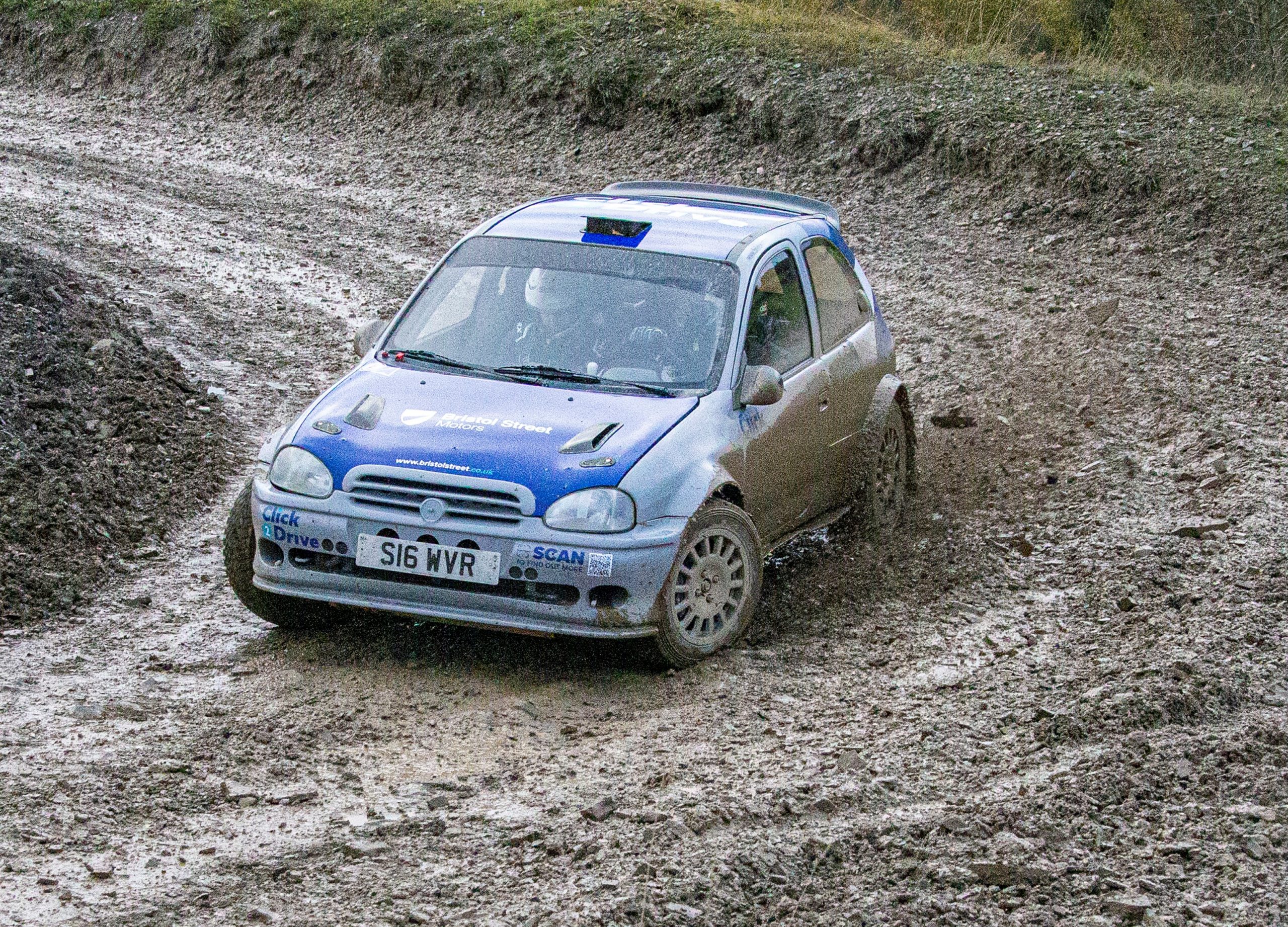 ‘I’m really pleased that we’ve been able to support Neil and Jack with their entry into the Roger Albert Clark Rally, and I wish them the very best of luck.

‘It’s always a tough race, but I’m sure that Neil has built a machine worthy of the challenge, and with Jack by his side, I’m positive they will do well.’