The showroom, located on Wakefield Road, Barnsley, was refurbished at a cost of £500,000 and becomes TrustFord’s largest commercial vehicle site.

The site now benefits from a larger showroom space and boasts a new look outside.

The refurbished Transit Centre was opened on March 16 by Mandy Dean, director of commercial vehicles at Ford of Britain, along with Ryan Baker, national commercial vehicle sales manager, at Ford Motor Company and members of the TrustFord board and leadership team. 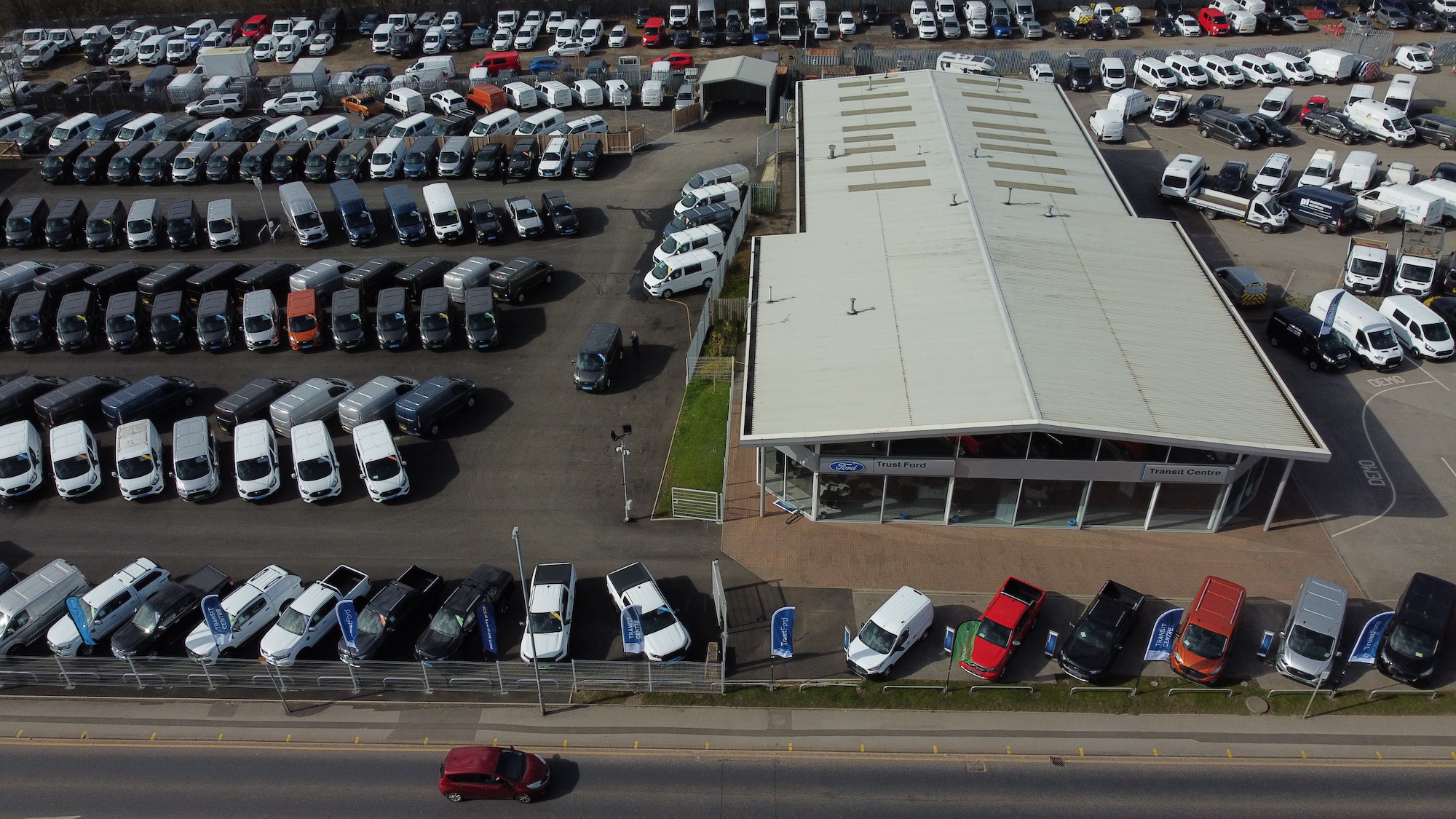 Stuart Mustoe, TrustFord’s acting chairman and chief executive and finance director, said: ‘At TrustFord we’re always looking for ways to drive the standard in customer care which is why we’re investing in dealerships across our network.

‘The redevelopment of the Transit Centre in Barnsley is an important milestone for us.

The newly upgraded site will give us the scale and resources to meet our customers’ needs today and, importantly, into the future.

‘I’m looking forward to seeing how these enhanced facilities help colleagues in Barnsley continue to deliver the excellent service that they are known for.’

Speaking at the opening, Mandy Dean, said: ‘TrustFord’s newly upgraded Transit Centre is a great space for customers to come and experience the full range of Ford Commercial vehicles, including the all-electric E-Transit later this year.

‘I look forward to seeing how this latest investment in the Transit Centre will help an already successful team bring their customers an enhanced and exciting new commercial vehicle retail experience.’

Chris Maidens, general manager of TrustFord Barnsley, said: ‘I’m especially proud of colleagues who have worked hard to get the site ready to open and are so committed to providing the very highest levels of customer care’

Mustoe added: ‘It’s a source of great pride that colleagues like Angela and David are part of the TrustFord Family.

‘The great service our customers experience relies on the dedication of all our colleagues, but the commitment and expertise that both Angela and David have shown across their combined 50 years is fantastic.’