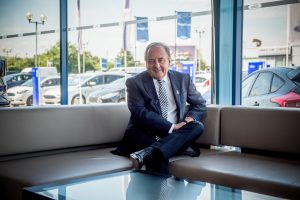 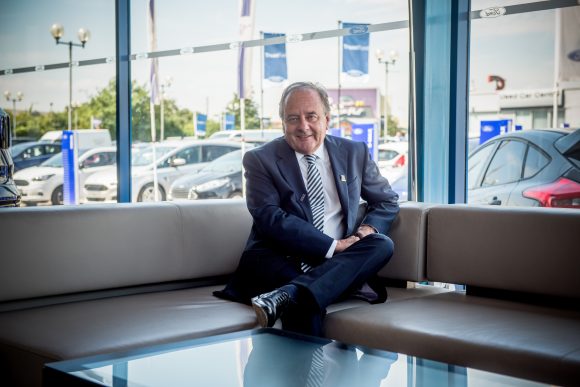 TrustFord has announced the retirement of its chairman and chief executive Stuart Foulds.

The industry veteran, who will be 67 this year, had been at TrustFord for the past four and a half years, and said he’d decided now was the time to retire.

Finance director Stuart Mustoe, who has been acting chairman and CEO, will continue at the helm ‘until further notice’, a TrustFord statement said.

Speaking of his retirement, Foulds said: ‘It has been my privilege to work with an incredible team and lead the business to new heights.

‘I would like to thank everyone for their support and contribution to the business’s success during my tenure and wish everyone the very best for what I am sure is a great future.’

He has left TrustFord – which is the trading name of Ford Retail and is the world’s largest Ford dealer group – in good shape.

Speaking when TrustFord’s interim accounts were released, Foulds said: ‘I am really proud of every one of our 3,000 colleagues who, through these difficult times, stepped up to the mark and delivered these tremendous results.’

If the business achieved that turnover it would set a new record in its trading history.

Foulds was a regular on Car Dealer Live since the start of the Covid-19 pandemic, and would candidly describe the challenges affecting TrustFord and the wider industry.

He was often very vocal on the differing restrictions across England, Scotland, Wales and Northern Ireland, and during the early stages of the pandemic declared the situation of showrooms being shut despite being safe ‘shambolic‘.

Foulds was also one of the first major dealer bosses to predict tough trading because of semiconductor shortages.

Has Ford put Arnold Clark on notice as part of plans to cut dealer network in half?