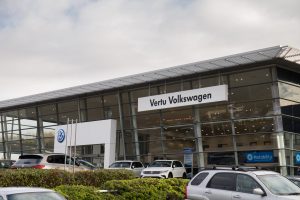 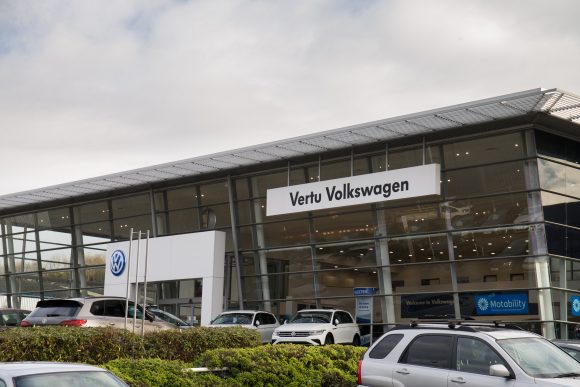 Vertu Motors has announced it has created a new chief technology officer role as it seeks to ‘drive’ its omni-channel offering ‘into the next decade and beyond’.

Bruce Clark has been promoted from IT director to CTO – a newly created role and one that marks a ‘step change’ at Vertu,  a statement released on the London Stock Exchange today (Apr 19) said.

‘Exploiting the opportunities that technology offers is a key differentiator in the ability to prosper in the automotive retail sector today and in the future’, it added.

Clark will be leading Vertu’s 50-strong software and robotics development team, and be responsible for data and cyber security, IT operations and data analytics, among other responsibilities.

Interestingly, though, Vertu says Clark will be able to drive the business’s ‘already strong’ technology background – especially with its full online retailing service, launched in May 2017, and its Click2Drive sales technology platform.

Vertu chief executive officer Robert Forrester said: ‘I am delighted to welcome Bruce into a new role and onto the CEO committee.

‘Vertu has long led the sector from a technology perspective, as illustrated by our offering full online sales of used cars ahead of anyone else back in 2017, and these changes will equip Vertu with the necessary skills and strategies to drive our omni-channel offering into the next decade and beyond.’

Vertu has already begun searching for a replacement for Clark’s previous role along with a new head of data.