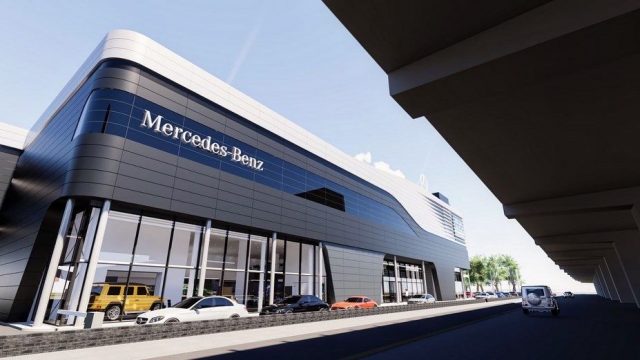 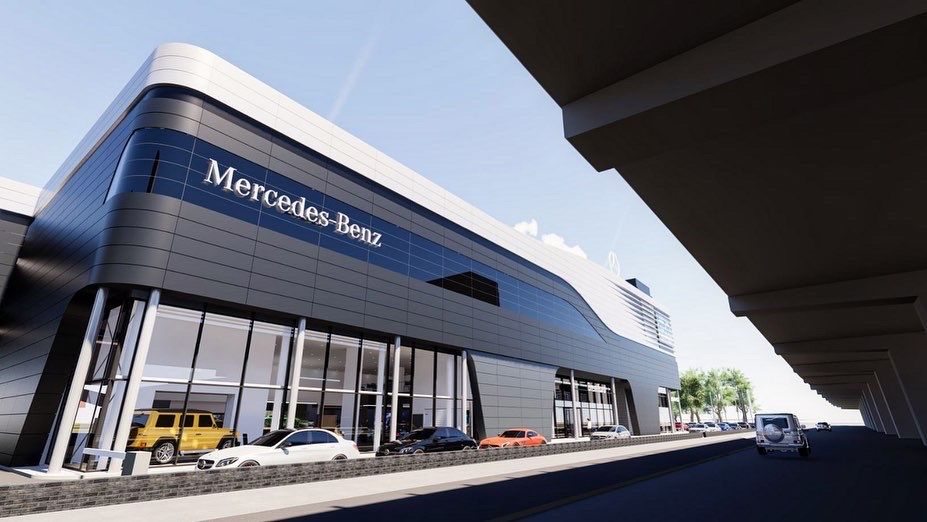 Hearings have begun in Australia’s federal court with Mercedes-Benz dealers seeking hundreds of millions of dollars in compensation as the manufacturer moves across to agency sales.

Under the agency model, dealers are paid a fixed handover fee, with the cars sold online by the manufacturer, which sets the price.

A class action was launched last year, as reported by Car Dealer, and proceedings were originally due to start in January – which was when the agency model was introduced there – but they have only now reached the court stage in a case that is bound to be of interest to dealers in the UK.

Last December, it was revealed that Mercedes-Benz had sealed a deal with European car retailers to move to an agency model, including the UK by 2023.

According to Australian broadcaster ABC, 38 of the 55 Mercedes-Benz dealerships Down Under have united to fight the move.

They are demanding 650m Australian dollars (£373m) in the test case involving franchising laws that have been updated.

The dealers claim that Mercedes-Benz came up with a secret plan six years ago to switch to agency sales, held a sham consultation and steamrollered it through even though most Australian dealers opposed it.

Because it means they will be losing out on profit, they argue that the manufacturer has broken consumer law as well as good-faith provisions within the franchising code.

James Voortman, chief executive of the Australian Automotive Dealer Association, was quoted as saying: ‘This is an incredibly important case for the automotive industry.

‘In fact, it’s probably one of the most important franchising cases in Australian history.’

The $650m being sought is to cover investment, equipment and goodwill. ‘It’s a large claim, but it’s more than fair,’ said Voortman.

Ex-Mercedes dealer Bob Craig was quoted by ABC as saying of other ex-colleagues: ‘They’re all shattered. Their livelihood is shattered.’

According to an impact model by Deloitte carried out in March 2019, said ABC, one particular dealer’s profits would be slashed by more than 50 per cent versus the dealership model.

Mercedes-Benz Australia said in a statement that it was defending its stance in court, adding: ‘It is evident Australian customers had embraced the new and transparent sales model.

‘We remain committed to the agency model and the advantages it delivers for our valued customers, especially in terms of transparent pricing, the reduction of dealer delivery fees and access for all Australians to our national pool of vehicles, regardless of where the customer may live.’

Last August, Andy Goss, chairman of listed dealer group Vertu Motors, told the Car Dealer podcast the agency model was something that should be ‘put to bed’.

He said: ‘For the manufacturers to think they’re better retailers than people like Eddie Hawthorne or Roger Penske or Michael Smyth is an absolute myth.

‘Their core competence is brand marketing, and bringing products to market demands creation. The retailer’s forte is demand fulfilment.

Meanwhile, Sytner CEO Darren Edwards wrote exclusively for Car Dealer in May 2021 on his issues with agency sales.

He said agency sales would penalise the best dealers and stop them innovating.

‘I have heard OEMs say many times, “We are manufacturers, not retailers”, meaning that they don’t have all the answers when it comes to getting cars sold and on to driveways.

‘So before OEMs transition to agency sales, I believe that a great deal of consideration should be given to how to keep the best in their networks interested (and invested.)’