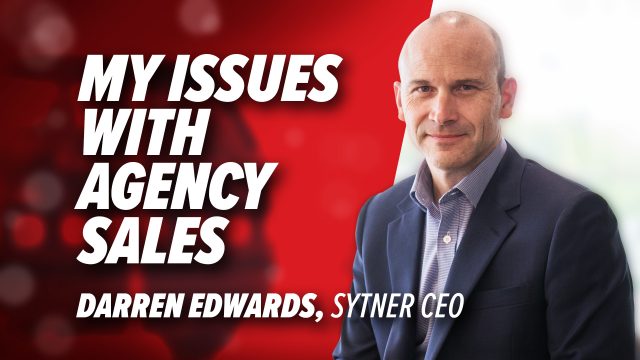 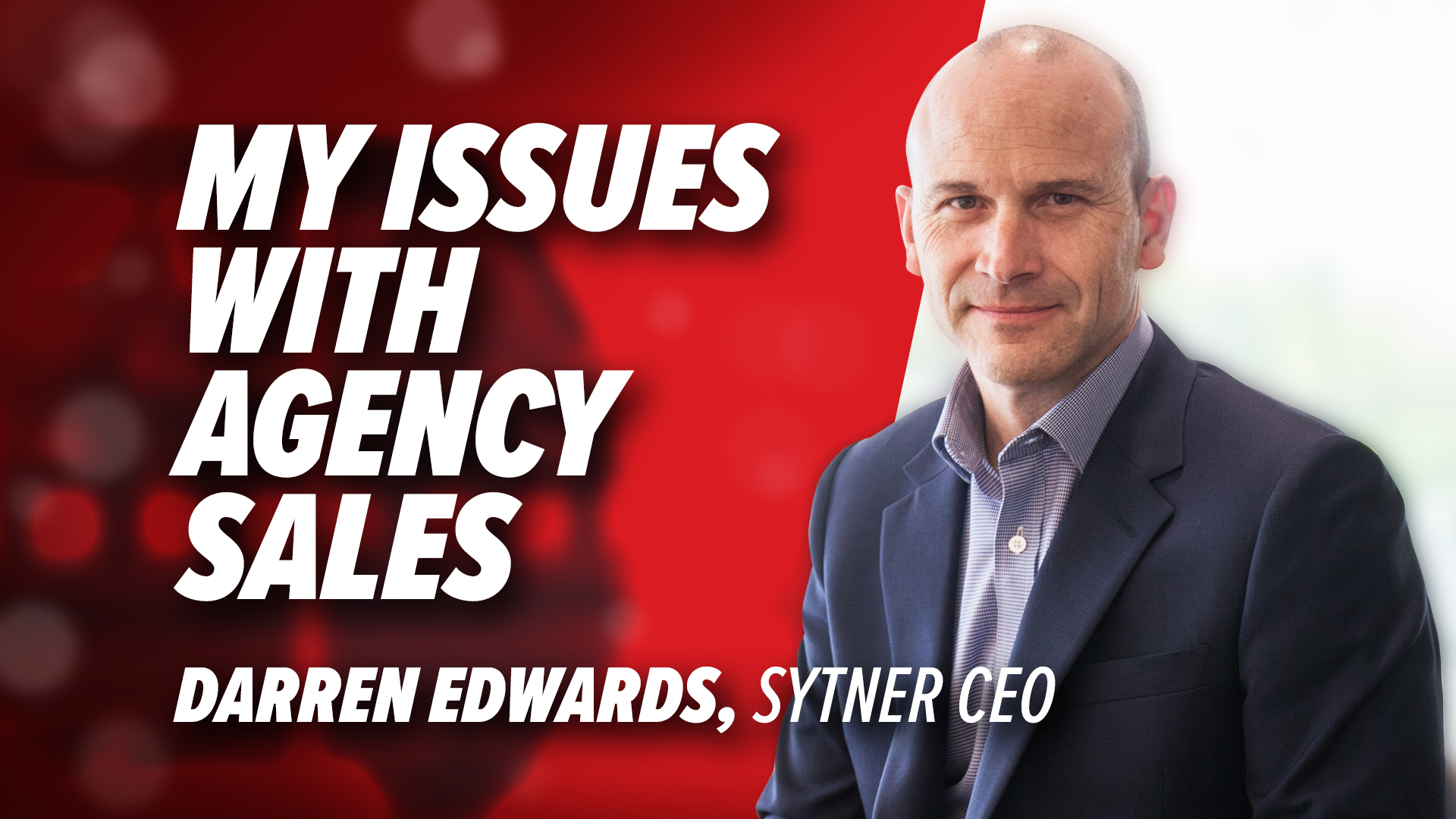 The advantages of agency have been highlighted in recent weeks by OEMS and some dealer groups, however there are some unintended consequences that may appear as result of the switch from franchise holders to agents that I believe should be considered.

Many high performing investors – let’s call them ‘upper quartile’ dealers – will have issues with agency sales because it removes the advantage they have enjoyed due to their high level of entrepreneurial ability.

This advantage has normally been honed over many years of investment in training, process invention and continual improvement in the pursuit of an above average performance.

The result is a performance in both volume share and margin retention that is significantly greater than the average in the network, and often so far ahead of the next best, that other dealers wonder how on earth they manage to achieve this.

By the very definition of upper quartile, this means that this is obviously a minority of dealers, so you could say well that’s a small proportion of the network, so what the problem?

As long as most dealers (the average) are happy with the performance they will receive under a fixed price handling fee, based on the average, then that’s ok, isn’t it?

The problem is that these high performing dealers are in most cases, the trend setters and trail blazers of their networks.

They continually invest and innovate to extract improved performance and this innovation is picked up by the manufacturers and shared across the network as so-called best practice.

In most cases the drive to innovate in new car retail sales is there to create increased levels of gross profit per unit (GPPU) as well as volume and market share.

My concern is that once the transition to agency sales has occurred, will these investors continue to innovate at previous levels, across all these disciplines if they can no longer influence their GPPU or volume?

Without this drive, will the network performance become stuck at an average level?

Or in the worst case scenario, if these high performing investors feel that the opportunity is no longer attractive enough for them, do they divest and then the network is much weaker as result?

Agency sales work for the OEM in a perfect world, but what happens when a manufacturer produces a slow selling model or there is a downturn – if the skill of the network has been diminished over time due to becoming just another link in the distribution chain, who is going to come up with those great ideas that get shared network wide?

I have heard OEMs say many times, ‘we are manufacturers, not retailers’, meaning that they don’t have all the answers when it comes to getting cars sold and on to driveways.

So before OEMS transition to agency sales I believe that a great deal of consideration should be given to how to keep the best in their networks interested (and invested.)

In particular, with the absence of a variable margins and (potentially) sales targets, how will high performance be rewarded, because I am struggling to recall a company that has succeeded over the long term with a business populated by averageness?

Darren Edwards is the CEO of Sytner, the second most profitable dealer group in the UK according to the Car Dealer Top 100.