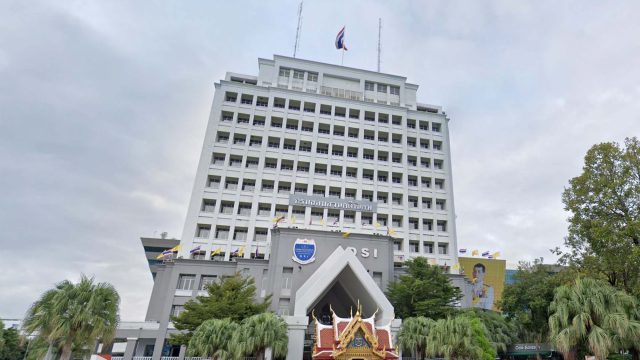 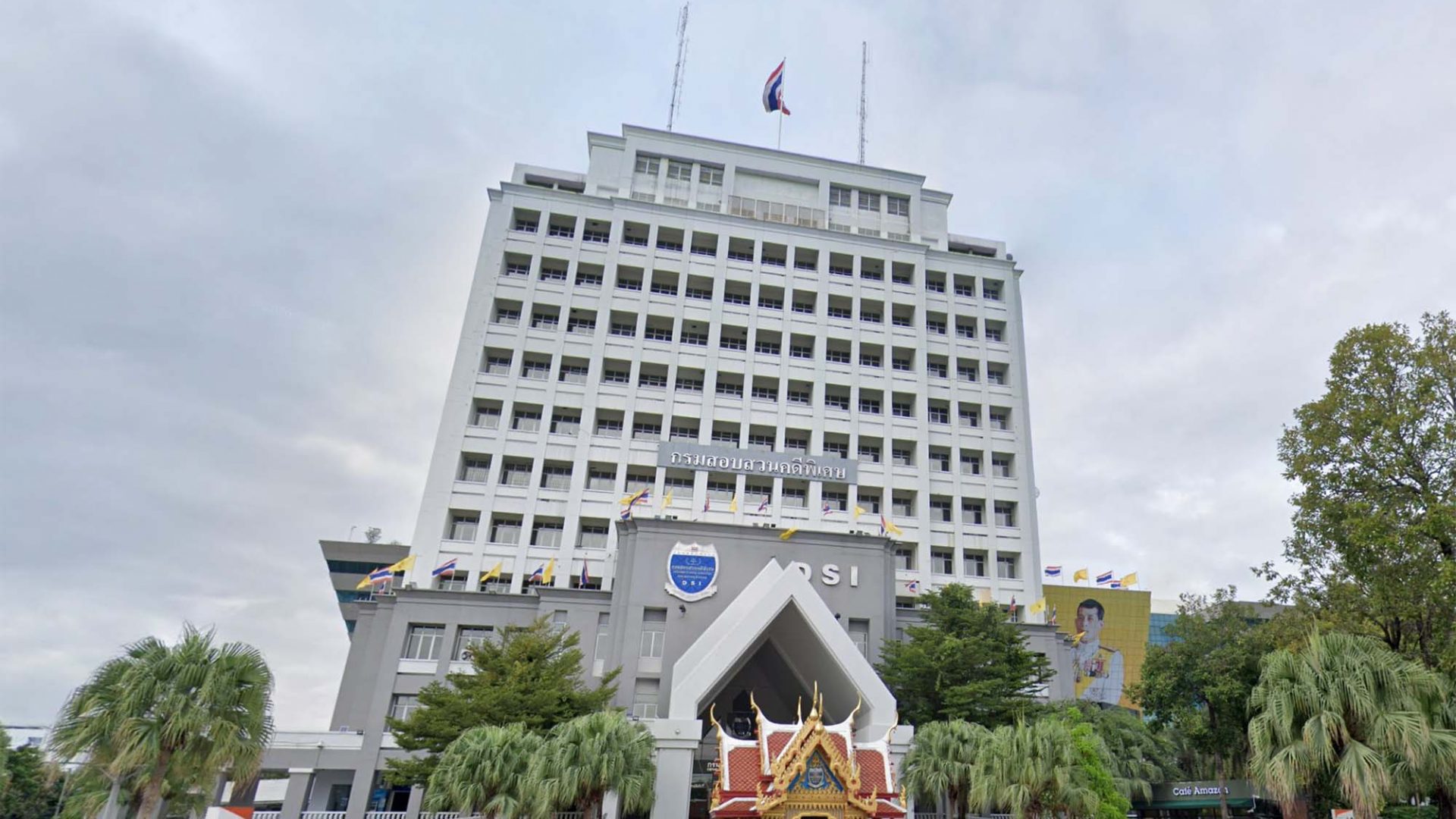 More than 100 car dealers in Thailand are facing tax evasion charges amounting to millions of pounds on luxury cars imported from the UK.

A total of 114 retailers are reported to have dodged paying customs fees, local government plus value-added taxes on 854 cars that were brought into the south-east Asian country from 2012 to 2014.

The DSI is to work in conjunction with the Department of Land Transport (DLT) on the case.

Ten teams will be unearthing the information needed about the cars’ owners to start legal proceedings.

The cars and importers will be divided up between them, with the DSI aiming to finish its inquiry within four months.

The Post also said the DLT had earlier been allowed to return 20 untaxed luxury cars after the import duty was finally paid by the owners.