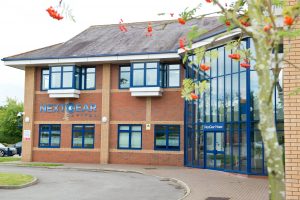 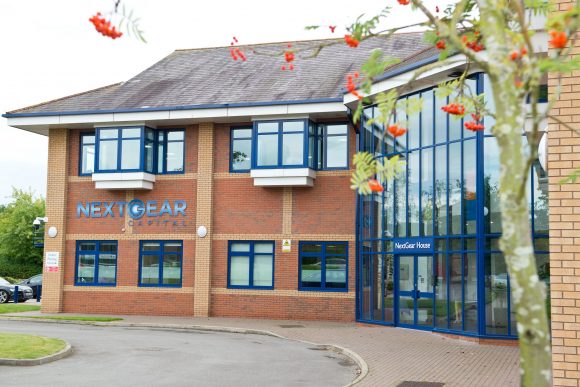 THREE quarters of car dealers have said that they are satisfied with their current stock turn and consider this a positive start to the new year.

Dealers were asked by NextGear Capital, for its most recent sentiment survey, if they are satisfied with the speed at which they can convert the used vehicles you buy into a sale.

One in ten dealers declared an average stock turn of less than 30 days, bucking the trend reported broadly across the industry.

A mere six per cent said that their stock takes an average of over 60 days to sell. Of those responders, a third were unsatisfied with their stock turn performance.

NextGear Capital managing director Liam Quegan said: ‘This is a valuable insight into how dealers are feeling right now, and it echoes the encouraging tone we’ve found in the sentiment surveys we’ve run over the last few months. I think it paints a picture of a generally organised and proactive sector with dealers who understand their business, product and customer very well.

‘Used car sales are performing against respected industry averages and it’s a strong performance indicator that suggests dealers are confidently capitalising on the opportunities currently afforded to them by the market.

‘It’s also encouraging to see that those tracking below the average are aware of their position and are taking action where they feel appropriate, and that a tenth of those performing well have an appetite to improve further.

‘Those hungry to shift stock even more quickly have options to realise this ambition and stand to gain by increasing their overall volume, even if per-unit margin is sacrificed.’