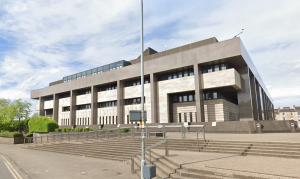 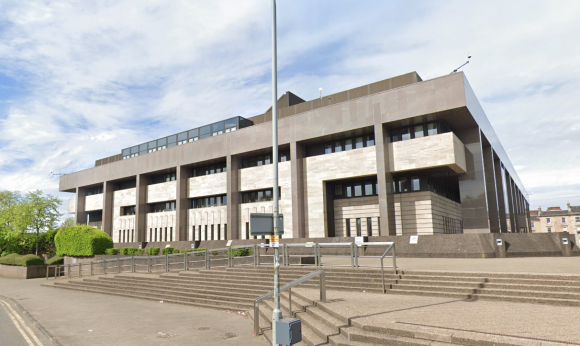 A WOMAN who embezzled more than £240,000 from a Glasgow car dealership has been told she is facing jail.

Andrea Gibson, 31, stole £248,652 over a three-year period while working for an Evans Halshaw showroom in the city, the BBC reported.

Glasgow Sheriff Court heard she had worked for the company for seven years before her promotion to accounts assistant in 2014.

She admitted embezzling a total of £248,652 from the business in Cumbernauld Road, Glasgow between March 2015 and March 2018.

Prosecutor Debbie Carroll told the court that Gibson ‘forged and falsified documents and manipulated the accounts of the company in an attempt to cover her activities and avoid detection’.

Gibson was caught by the firm’s financial controller when she went on maternity leave and the irregularities came to light, the BBC said.

She initially denied stealing money from the company but later confessed. Ms Carroll added that Gibson had stated that her brother had a gambling debt and didn’t know what to do.

Callum Hiller, defending, told the court Gibson was ‘well aware’ she could go to jail, the BBC reported.

Sheriff Martin Jones QC told Gibson, from Dalmarnock, that custody was inevitable. He deferred sentence for reports until next month and Gibson was granted bail. A proceeds of crime hearing will also take place shortly.

MORE: Mechanic who owed nearly £127,000 in taxes is banned for trading while insolvent