Home > News > Mechanic who owed nearly £127,000 in taxes is banned for trading while insolvent 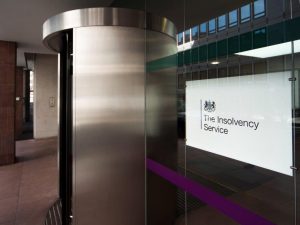 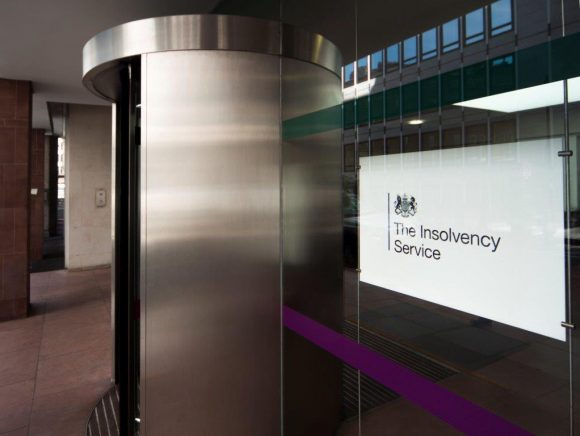 Mechanic who owed nearly £127,000 in taxes is banned for trading while insolvent

THE boss of a London garage that supplied and fitted reconditioned gearboxes has been disqualified from being a director for eight years for trading while insolvent.

Kevin Woods, 43, who was the director of Erith-based Reconditioned Gearboxes, took prepaid orders from customers despite knowing they would go unfulfilled, said the Insolvency Service today.

The business was incorporated in April 2015, with Woods, of Duke of Wellington Avenue, Royal Arsenal, London, appointed as director. It supplied and fitted reconditioned gearboxes, but just two years later it experienced difficulties, and in March 2017 the business closed down before the company entered into creditors’ voluntary liquidation.

An insolvency practitioner appointed to wind up its affairs then received a number of complaints, ranging from people not receiving goods and services they’d paid for, faulty parts and, in some cases, customers having to go to another mechanic to correct defective work.

Some also reported that their vehicles were damaged while in the care of Reconditioned Gearboxes, and others said they hadn’t been refunded for poor work.

The complaints were passed to the Insolvency Service and investigators established several instances of further misconduct.

Reconditioned Gearboxes had taken prepaid orders that remained unfulfilled when the company went into liquidation and owed close to £127,000 in taxes at the point of insolvency.

In addition, despite knowing the company was about to enter into liquidation and couldn’t complete the work, Woods caused it to continue taking payments from unsuspecting customers.

As of September 27, 2019, he can’t, without court permission, be involved in the formation, promotion or management of a company, directly or indirectly.

After the case, David Brooks, chief investigator for the Insolvency Service, said: ‘Customer satisfaction was clearly not a priority for Kevin Woods. Not only did he provide a poor service while the company was trading, but even when he knew the doors were about to close, he continued to take money from customers without being certain the work would be carried out.

‘Eight years is a significant amount of time to be banned from running a company and prevents Kevin Woods from causing any more harm to customers who simply wanted to fix their car.’