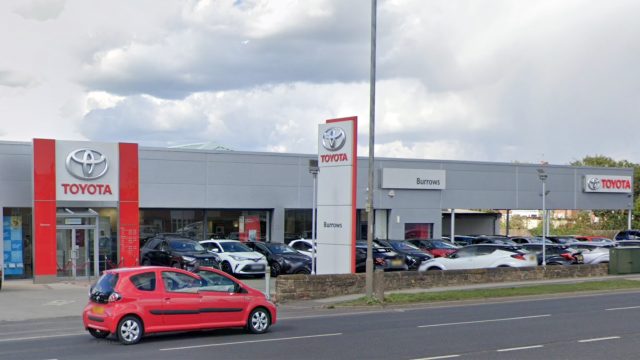 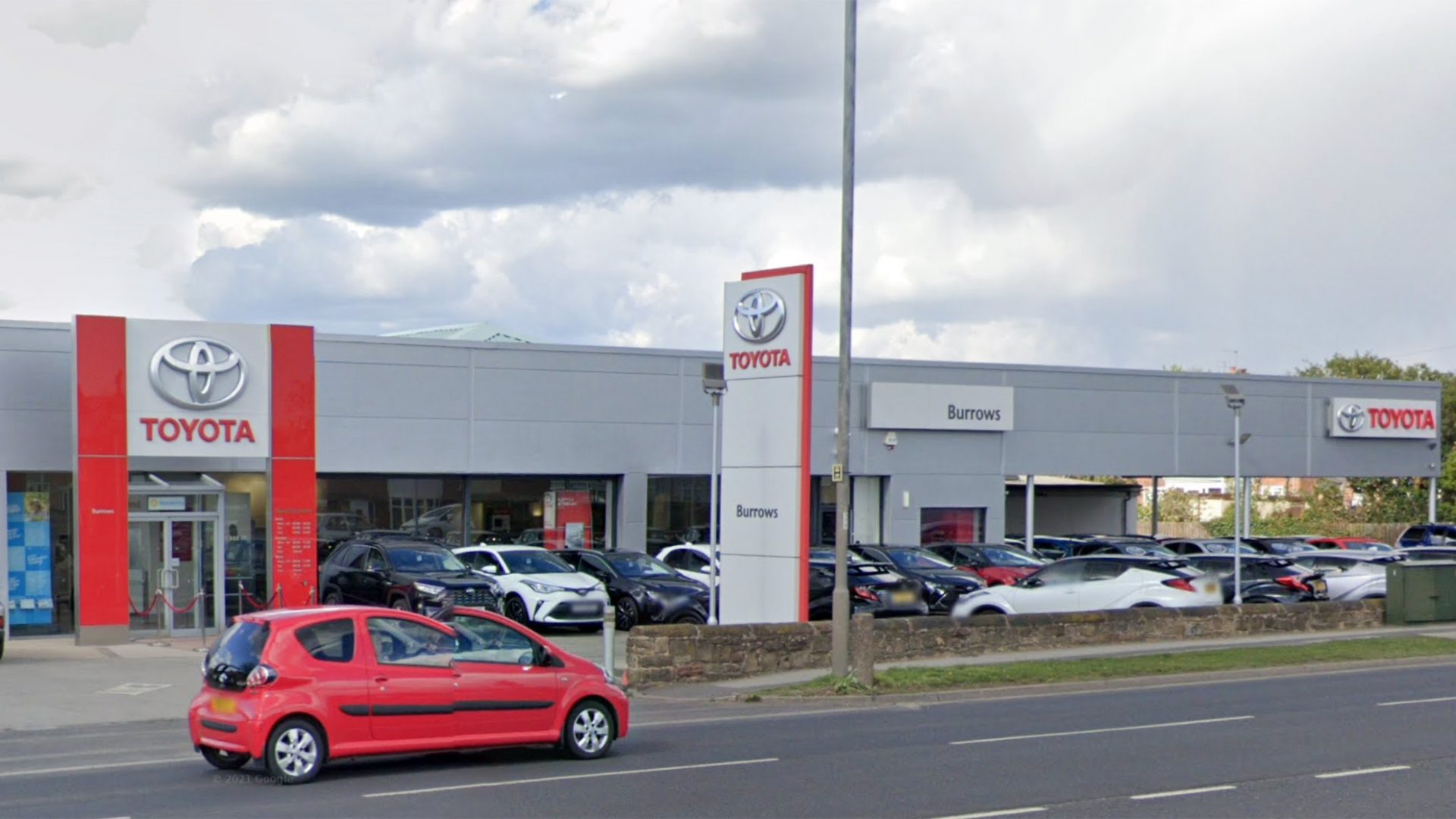 Burrows Motor Company says it enjoyed its best performance last year as it saw pre-tax profit rise by 66 per cent to nearly £3.6m.

The Toyota, Mazda and Kia dealership chain, which has showrooms in Rotherham, Barnsley, Doncaster, Sheffield, Worksop and York, made £3.565m during the year ended December 31, 2021, versus £2.153m the year before, according to its accounts, which have just been published.

Despite Mazda struggling to get parts for its cars, making supply of new vehicles tight, Burrows said it still managed to get its two sites in Sheffield and York that represent the manufacturer into a small profit.

Its core brand of Toyota is experiencing average lead times for cars of between four and seven months, said the company, but its high order bank from 2021 meant it had already had a very strong first half this year.

The family-owned business, which was founded in 1999 in Rotherham by Steve Burrows, said it was looking to recruit at least 75 more people over the next three years to achieve its growth aims.

It realigned all its pay plans last October, as it had seen that firms such as Amazon, Network Rail and delivery companies had been paying well above average salaries, as well as offering signing-on fees and loyalty retention bonuses, which had been affecting its lower wage earners.

In the board-approved report, the directors said the Covid outbreak had caused disruption to the supply chain as well as a downturn in disposable income and consumer confidence but added that they didn’t expect it to have an ongoing effect on the business and its trading ability.

They concluded its business review by saying: ‘We enter 2022 with a better-paid, better work-life balance team of people who together will deliver our business plans.’