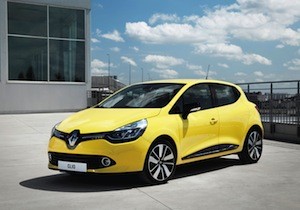 A DEALERSHIP’S application to build on a plot of recreational land has been given the go-ahead – almost 10 years after they purchased the plot.

Drakes Garages, based in Shiptonthorpe, Yorkshire, bought the plot of land from the Gravel Pits Charities Commission in 2004, but it was subsequently designated for recreational use in local planning documents.

According to the Pocklington Post, Drakes says it was forced to fence off the land for insurance purposes after buying it, preventing residents from using the site.

Drakes now plans to build a vehicle inspection unit and use the land on York Road as a secure vehicle storage compound and overspill car-parking area.