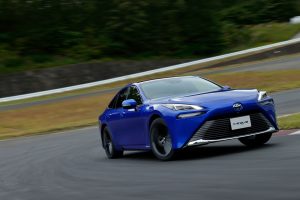 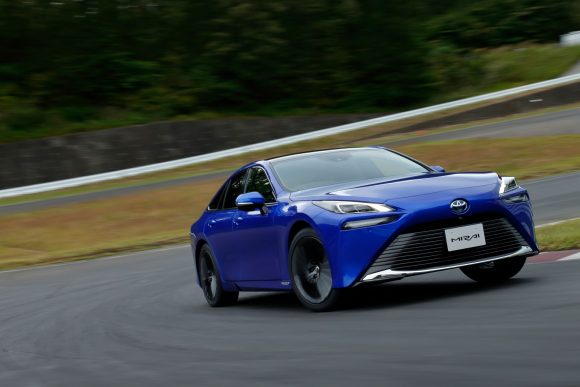 The high street giant, which includes the Topshop, Dorothy Perkins and Burton brands, has hired Deloitte to handle the next steps after the pandemic ‘severely impacted’ sales across its brands.

The group, which runs 444 stores in the UK and 22 overseas, said 9,294 employees are currently on furlough. No redundancies have been announced and stores will continue to trade, the administrators said.

The Prime Minister is braced for a damaging Tory rebellion as MPs vote on a new toughened system of tiered coronavirus controls for England.

The Government is expected to win today’s Commons vote on the new rules – which are due to come into effect tomorrow – after Labour said it would abstain.

Sir Keir Starmer – who has previously backed government measures – said while his party had ‘serious misgivings’ it would not be in the national interest to vote them down when the virus still posed a ‘serious risk’.

One in four found it ‘harder to follow’ rules

A quarter of people have found it harder to follow rules during the UK’s second lockdown, citing bad weather, feeling worn out and a sense of unfairness, a study has found.

The majority (82 per cent) said they are being just as careful or more careful now about obeying the rules.

Facebook to launch dedicated news section in UK next year

Facebook News is set to launch in the UK from January next year, the social network announced.

The new section will be dedicated to trusted news sources where users can personalise the publishers and content they see.

Facebook is paying for content from some publishers and the service will provide users with a mix of curated and personalised top stories.

The billionaire brothers behind petrol forecourt giant EG Group have had a last gasp attempt to snap up Caffe Nero rejected as lenders for the cafe chain prepare to vote on a major restructuring deal.

Caffe Nero creditors were yesterday due to vote on a Company Voluntary Arrangement (CVA) plan aimed to secure better terms from landlords.

Zuber and Mohsin Issa, the billionaire brothers behind the group which bought Asda last month, made an offer to the cafe chain’s founder and controlling shareholder, Gerry Ford, over the weekend. However, the CVA vote will move forward as planned after Caffe Nero criticised the approach.

The FTSE 100 ended a resurgent November on a bum note as it slid into the red following a slump in confidence throughout the session.

Banking stocks and oil majors made some of the biggest falls as traders also sought to cash in on gains.

EasyJet is offering discounted coronavirus tests for passengers in a bid to boost demand for air travel.

The Luton-based airline said it has agreed a deal with two private testing firms to offer preferential rates to flyers with customers offered home testing kits from Confirm Testing for £75 (retail price £119) or from CityDoc for £100 (retail price £185).

Testing has become a requirement for entry to a number of easyJet’s most popular destinations, such as Germany, Spain and Italy.

Pets At Home has bought the UK’s largest independent telephone vet businesses for £15 million as Covid restrictions make it harder for pet owners to travel to surgeries.

The company will use its cash reserves to buy The Vet Connection (TVC), which said it carries out 90,000 remote consultations each year.

TVC was founded in 2002 as an alternative to pet owners being forced to rely on patchy out-of-hours vet services and in the year to April 2020 achieved adjusted pre-tax profits of £700,000.

Isle of Man TT 2021 cancelled because of Covid-19 pandemic

The Isle of Man TT 2021 has been cancelled, with the local government citing the ongoing effects of the coronavirus pandemic.

The event, which sees motorcycles racing on public roads on the island, was scheduled for May 29 to June 12, 2021.

Toyota has continued to progress with its hydrogen plans with the unveiling of its second-generation Mirai.

The new model retains its fully hydrogen-powered setup, using a combination of hydrogen and oxygen – mixed in a fuel stack – which then generates electricity to drive a motor and, in turn, moves the car.

Thanks to a dual-tank setup, the Mirai will achieve around 403 miles from a full fill of hydrogen. The two tanks offer the ability to hold 5.6kg of hydrogen, compared with 4.6kg in the old Mirai. It will cost £57,451.

Getting colder and unsettled

England and Wales will start off sunny, but cloud will move eastwards during the day, says the BBC. It will stay sunny in the south-east. North-western areas will have some patchy drizzle.

Tonight, England and Wales will have a mostly dry and clear night at first, clouding over later. Staying clear in the south-east. Cloudy with a band of rain moving over Scotland and Northern Ireland.

Tomorrow, the band of rain will move south-eastwards into England and Wales. Behind the rain, there will be sunny spells and patchy cloud with blustery showers in the north and west, wintry on the hills.