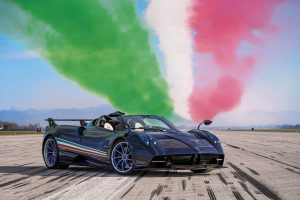 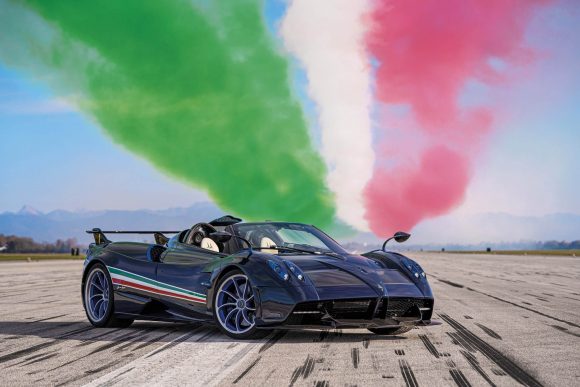 Scientists battle to check spread of the new variant Covid

Millions more people in England are entering the toughest coronavirus restrictions amid fears a new variant is accelerating the spread of the disease – as a further lockdown is not ruled out by the PM.

Boris Johnson held an unscheduled meeting with ministers to discuss the threat of the mutant strain which appears to have a ‘transmission advantage’ and refused to rule out locking down the country yet again.

The meeting came as many more areas moved into Tier 3 and Sage revealed the reproduction number, or R value, is estimated to have risen to between 1.1 and 1.2 – which means the spread of the disease is accelerating.

Hospitals across south-eastern England are postponing non-urgent procedures as some face double the number of coronavirus patients they had in the spring.

The NHS in Kent confirmed last night that it would be putting a stop to some planned treatments across the region ‘due to the increase in Covid patients being treated’.

Maidstone and Tunbridge Wells NHS trust had 221 Covid-19 patients on December 16, 120 more than the 98 they had in the first peak on April 8.

The current tier system is not enough to control the spread of coronavirus, scientists have said.

Independent Sage members said the measures are not effective enough and have varying effects in different regions.

Dr Kit Yates, senior lecturer in the department of mathematical sciences at the University of Bath, said: ‘I think the tiers at the moment are clearly not enough. Tier 2 is not enough to do anything almost anywhere.’

Trade talks continue into the weekend

Talks on a post-Brexit trade deal are set to continue into the weekend, with both sides warning that the chances of agreement remain in the balance.

Both Downing Street and the European Commission said the negotiations were still ‘ongoing’, but that significant differences remained over fisheries and the so-called level playing field rules.

The European Parliament has been pressing for an agreement by Sunday so it can ratify any deal before the current Brexit transition period ends on December 31.

However, the ONS said overall sales remained above pre-pandemic levels amid continued strong growth in online sales. It was above the expectations of analysts, who had forecast a 4.1 per cent slump.

The restaurant owner behind Franco Manca and The Real Greek has revealed the devastation to the sector during the Covid-19 pandemic, sinking to a loss.

Fulham Shore said sales fell 44.9 per cent to £19.9m with a pre-tax loss of £4.3m in the six months to September 27 as it was forced to shut restaurants or operate under tough tier restrictions.

But bosses said they remain hopeful for the future and have started looking at new sites where rents are far cheaper due to the economic collapse facing the industry.

Red was the primary colour facing traders’ screens yesterday as markets ended the week down.

Investors were left directionless with no Brexit deal in sight, but plenty of lorries forming long queues on the approach to the Dover ferry and Eurotunnel ports.

Pagani has produced a new special edition version of its Huayra supercar in commemoration of 60 years of the Italian Air Force Aerobatic Team.

Called the Tricolore, it takes inspiration from the Frecce Tricolori team as it’s known in Italy. With 10 Aermacchi jets as part of its fleet, it’s similar to the Red Arrows in the UK.

The Huayra follows on from the Zonda Tricolore which was created in 2010 to celebrate 50 years of the flying team. Each Huayra Tricolore will cost €5,500,000 plus VAT.

The BBC says early rain in the east will clear away and leave the UK windy with sunshine and showers. These showers will be heavy and blustery in places, and eastern areas will see the driest weather.

Scattered blustery showers and clear spells will continue through the evening and night, these most frequent in western areas. Showers will be heavy at times too. Mostly dry in the east.

Sunshine and showers will continue for a time tomorrow, mainly in the west. Winds and showers will ease later, but longer outbreaks of rain will spread into southern areas in the evening and night.