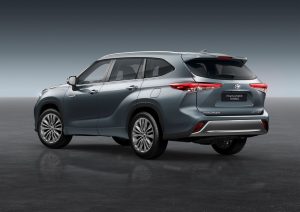 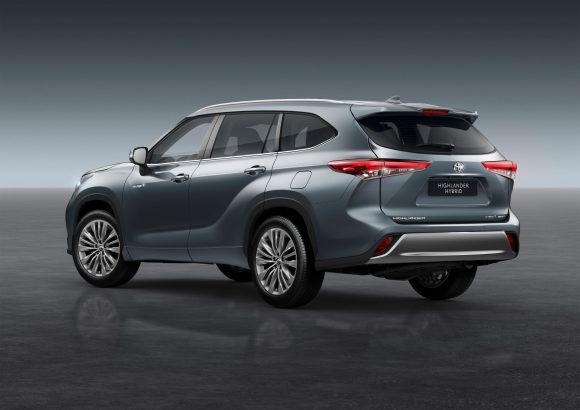 The PM has warned of the ‘immense logistical challenges’ in distributing the newly approved coronavirus vaccine.

The UK became the first country in the world to give the go-ahead to the vaccine from Pfizer and BioNTech yesterday, paving the way for vaccinations to start next week.

Boris Johnson said: ‘It will inevitably take some months before all the most vulnerable are protected – long, cold months. So it’s all the more vital that as we celebrate this scientific achievement we are not carried away with over-optimism or fall into the naive belief that the struggle is over.’

Less than a quarter of drivers planning a festive trip

Fewer than one in four drivers (24 per cent) are planning a journey by car over the festive period, a new survey suggests.

The AA said its research indicates there will be just 7.9m motorists on the road this Christmas, compared with around 17m last year.

The UK government and devolved administrations have agreed a temporary easing of coronavirus restrictions, allowing three households to mix in a bubble from December 23 to 27.

Value women’s clothing chain Bonmarche has collapsed into administration for the second time in just over a year, putting more than 1,500 jobs under threat.

RSM Restructuring Advisory, which has been appointed to handle the administration, said all Bonmarche’s 225 stores will remain open and there are no redundancies yet as it looks to agree a rescue deal.

It comes after Bonmarche plunged into administration in October 2019, before administrators agreed a rescue deal with retailer Peacocks.

Tesco and Morrisons to hand back business rate holiday cash

Supermarkets Tesco and Morrisons have said they will pay more than £850m to the government – money they saved from a business rates holiday introduced to help struggling retailers.

Tesco chairman John Allan said the board ‘are conscious of our responsibilities to society’ and that the company did not need the £585m saving due to remaining open and trading strongly throughout the pandemic.

And following its bigger rival’s announcement, Morrisons chief executive David Potts said the company was ‘grateful for the government’s swift action at the start of the pandemic’ as he announced the firm would pay the £274m it saved.

Government urged to hand rates cash to pubs and breweries

The government should redistribute the millions in business rate relief returned by supermarkets to pubs and brewers, according to the Society of Independent Brewers (Siba).

The trade body said the money is desperately needed for the 40,000 pubs and 2,000 breweries that have suffered hardest during the coronavirus crisis and the Tesco cash alone would be equivalent to up to £14,000 each.

Siba chief executive James Calder said: ‘Supermarkets have thrived during this crisis, but the UK’s pubs and brewers, which are core to their communities, have been left behind.’

The London markets closed firmly higher after the UK became the first country in the world to approve a Covid-19 vaccine jab.

Traders were initially tentative about the announcement, but stocks lifted higher in afternoon trading amid hopes that the vaccine will start to be rolled out to vulnerable people next week.

JD Wetherspoon boss Tim Martin has sold £5m worth of shares in his pub chain just days after warning new coronavirus restrictions will keep almost half of his sites shut.

Martin offloaded 431,500 of the company’s shares at a price of £11.66 each on Tuesday, leaving the firm’s founder and chairman with a 27 per cent stake.

He also sold £5m worth of shares in the summer. A spokesman for Wetherspoon declined to comment on the latest sale.

Toyota Highlander confirmed for the UK

Toyota has confirmed that its Highlander SUV will go on sale in the UK for the first time.

Now into its fourth generation, the Highlander has previously only been available in North America and select European markets.

The latest Highlander, will go on sale in the UK on January 1, 2021, bringing a sole petrol-electric hybrid powertrain with four-wheel-drive. First deliveries are expected to commence in March 2021.

Today, England and Wales will be chilly with showery rain, says the BBC. A risk of wet snow mixed-in over the highest ground while Scotland and Northern Ireland will stay brighter, but with wintry showers in the west.

Tonight, it’ll be a mostly clear start in Scotland, but cloudy later with rain in eastern areas, wintry on high ground. It’ll be largely cloudy with scattered showers, wintry on hills, elsewhere, mostly in the east.

Tomorrow will see frequent showers or longer spells of rain for many, with a risk of snow in Scotland and Cumbria during the morning. It’ll be drier with sunny spells in the south-west and  turning windy for most.