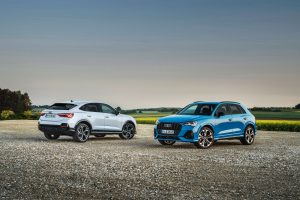 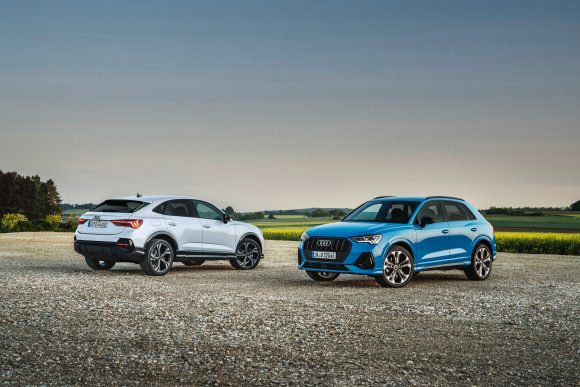 Britain and the EU in final push for Brexit deal

Britain and the EU are to make a final push to get a post-Brexit trade deal done following crisis talks between Boris Johnson and European Commission president Ursula von der Leyen yesterday.

In an hour-long phone call, the two leaders agreed to instruct their negotiating teams to resume talks today in a last attempt to see if they can resolve the remaining differences.

With time rapidly running out before the Brexit transition period ends at the end of the month, British sources warned that the process may still conclude without an agreement. ‘This is the final throw of the dice,’ said a source.

Thousands of people hit the high street in England on the first Saturday since the second national lockdown was lifted.

Hordes of people could be seen filling up town centres in places such as York, Colchester and Bournemouth – as families scouted for deals during their Christmas shop.

Queues formed along London’s Oxford Street as shoppers made the most of the relaxed Covid-19 restrictions under the new tiering system, which came into force on Wednesday.

Audi has expanded its Q3 and Q3 Sportback models with a new plug-in hybrid powertrain.

It’s the first time the German firm has offered plug-in power in the compact SUV class and becomes the eighth member of the firm’s TFSI e family of PHEVs.

The powertrain combines a 1.4-litre petrol engine with an electric motor to offer a combined output of 242bhp and 400Nm of torque. It’ll go on sale in spring 2021, with pricing and spec confirmed closer to the time.

This is down nearly 10 per cent on the figure of £10.4bn which rail regulator the Office of Rail and Road (ORR) previously calculated was the budget for the five-year period.

Cinema chain Cineworld has responded to Warner Bros’ decision to release all of its 2021 releases on its HBO Max streaming service at the same time as in cinemas in the US, saying cinemas are ‘the best place to watch a movie’.

The unprecedented move is another seismic blow to the ailing theatre industry, which is reeling from the impact of the coronavirus pandemic.

Warner Bros said the one-year plan – which will see blockbusters Dune, Matrix 4 and The Suicide Squad streamed – was a response to the ‘unprecedented times’ of the health crisis.

Jump in purchase scams being reported

Christmas shoppers are being warned to watch out for purchase scams, after a major bank has seen a jump in reports of such incidents.

Santander said reports of purchase scams increased nearly a quarter (23 per cent) in November, compared with the number of reports in November 2019.

The coronavirus pandemic has pushed many people towards doing more of their shopping online which may have lead to the rise.

Lingerie and sex toys retailer Ann Summers has launched a restructuring plan to cut rents at 25 of its stores.

The high street chain, which runs 91 outlets, said it has already agreed revised rental terms on its other branches following discussions with landlords in recent months.

However, it said it will now seek a Company Voluntary Arrangement (CVA) deal to move its remaining stores on to turnover-based rents.

Housebuilder Berkeley Group has posted a slump in profits as it cautioned over uncertainty amid Brexit and the impact of the second lockdown.

Shares in the company slipped after it revealed a 17 per cent decline in pre-tax profits to £230.8m for the half-year to October 31.

It said it still expects to deliver a pre-tax profit of £500m, in line with previous forecasts, despite the decline and continued uncertainty.

Around 26,500 retail jobs under threat on high street

Around 26,500 jobs are at risk at retailers after a grim week for the UK high street.

Sir Philip Green’s Arcadia retail empire tumbled into administration on Monday casting uncertainty over the future of its 13,000 staff, Debenhams’ 12,000 staff face losing their jobs when 124 stores close, and 1,500 jobs are at risk as Bonmarche after it went into administration.

Adam French, consumer rights expert at Which?, said: ‘This is more bad news for the retail sector. The pandemic has wreaked havoc on the high street, and many retailers are struggling to stay afloat.’

Fuel prices unchanged despite sharp increase in cost of oil

Fuel prices have remained about the same in November despite the cost of a barrel of oil increasing sharply by $10 (£7.44).

Bright and a few showers

The BBC says any patchy rain lingering in the south-east will soon clear away today, but will persist in parts of Wales and northern England. It will be mostly dry with sunny spells elsewhere, but showers in northern Scotland

Tonight, there will be scattered showers in the north-east. It will stay mostly dry elsewhere, with large amounts of low cloud in central and southern areas, along with some patches of mist or fog forming.

Tomorrow, it will be mostly cloudy, but also some clear spells, especially in western areas. It will be largely dry for most of the day, but becoming unsettled and wet overnight in the north-east.