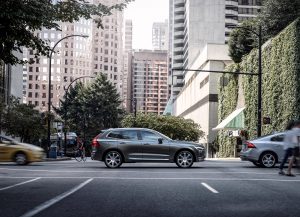 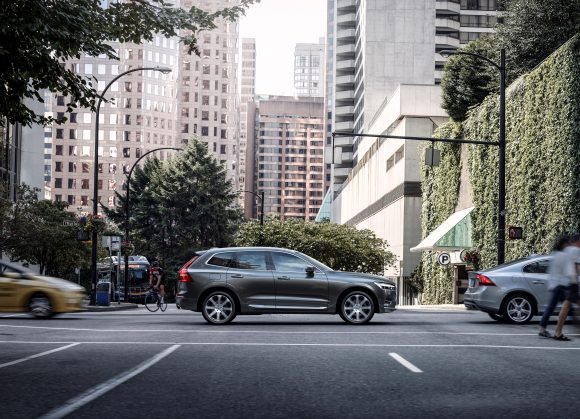 Volvo Cars saw sales rise by 7.2 per cent in August against the same month in 2019, with Europe, China and the US all reporting increasing sales.

It shifted 51,239 cars during the month, attributing the volume growth to continued strong demand for its SUV range.

So far this year to the end of August, Volvo sold 383,492 vehicles, which was 13.5 per cent less compared with August last year.

Its European sales reached 17,458 cars in August, which was up by 4.9 per cent against August 2019, although in the first eight months of the year, sales fell by nearly 22 per cent year on year.

In August, the XC60 mid-size SUV, pictured, was the manufacturer’s top-selling model, followed by the XC40 compact SUV and XC90 large SUV. During the month, SUVs made up 70.7 per cent of Volvo’s total sales – up from 63.6 per cent in the same month last year.

The company said it also saw increased demand for its online subscription offer Care by Volvo in August.