Home > News > Diesel car sales dropped by a fifth in May, says SMMT 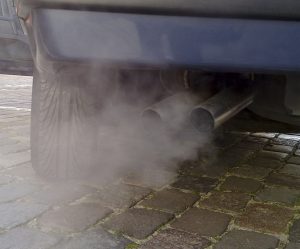 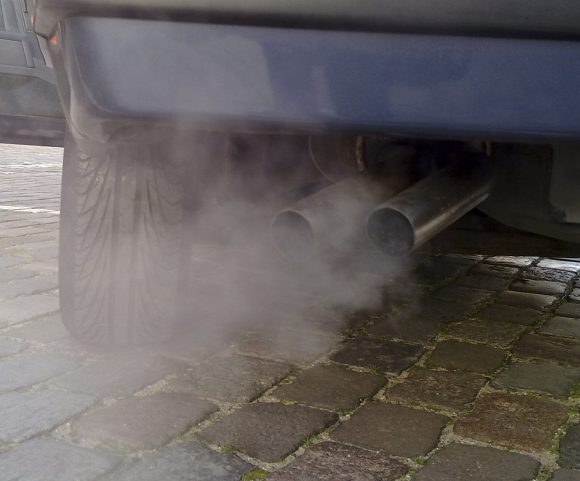 Diesel car sales dropped by a fifth in May, says SMMT

Around 81,500 new diesel cars were registered in May, down 20 per cent on the same month last year, according to the Society of Motor Manufacturers and Traders (SMMT).

This represented a fall in market share from 50 per cent to 43.7 per cent.

Air pollution is linked to an estimated 40,000 early deaths a year and 37 out of 43 areas across the UK are exceeding legal European Union limits for key pollutant nitrogen dioxide, much of which comes from diesel engines.

Jim Holder, editorial director of What Car? magazine, said he was surprised by ‘the scale of the drop-off’ in demand for new diesel cars.

He said: ‘There is no clear government strategy on diesels: There has been a wave of negative headlines around the fuel but at the same time the taxation system continues to incentivise them.

‘These mixed messages do nothing for consumer confidence, nor does the blanket reference to all diesels being dirty.

‘There have been significant steps in reducing emissions, particularly with the latest Euro 6 regulation compliant units that are on sale now.’

Last month the government published long-awaited plans to improve air quality, including a ‘targeted’ scrappage scheme to take the most-polluting vehicles off the road.

Clean air zones are being established in several towns and cities across England, which could involve charges for the oldest and dirtiest vehicles.

The most polluting vehicles will be forced to pay up to £24 a day to drive in central London from 2019 under plans unveiled by Mayor Sadiq Khan.

Holder predicted that sales of diesel cars will continue to suffer while there is uncertainty over future policy.

‘Until there is clarity over where future tax incentives will lie, and what city centre charges will or won’t be imposed, diesel sales will remain under pressure,’ he said.

‘Consumers have no clear indication of the financial or environmental impact of their decision. That is bad for both legislators and car buyers.’