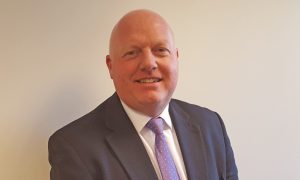 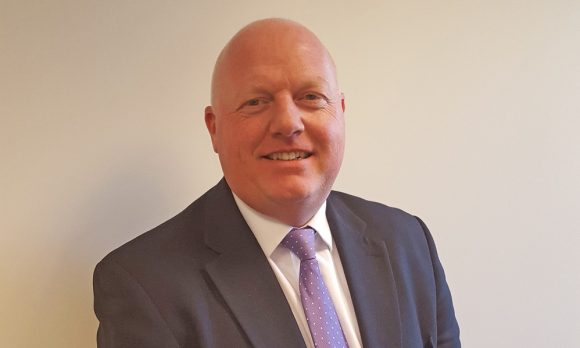 USED diesel values are likely to remain consistent over the coming 12 months if historic price deflation is anything to go by, according to a leading auction and remarketing supplier.

Aston Barclay Group said that it looked at all elements of the used market and, based on deflation alone on three-year-old 60,000-mile ex-fleet cars, found that diesel prices had been more consistent than petrol.

‘In November 2016, petrol and diesel deflation was identical, and it will be interesting to see how this maps out during 2017 as the market copes with additional used volumes after diesel sales peaks in 2014 and 2015.’

The move away from diesel is likely to be a gradual process caused by a blend of factors including the three per cent penalty for diesel company car drivers, the gradual reduction in average fleet mileages, the increase in diesel VED for higher-value cars and the greater range and acceptability of EVs and hybrids, said the group.

‘Most consumers base their buying decision on affordability and fuel costs when they purchase a used car. If used diesel prices do fall because of increased supply, then demand is likely to increase. Motorists are used to achieving 10 to 20 per cent improved fuel economy with their diesel car, so are not likely to turn their back on the fuel any time soon,’ added Potter.