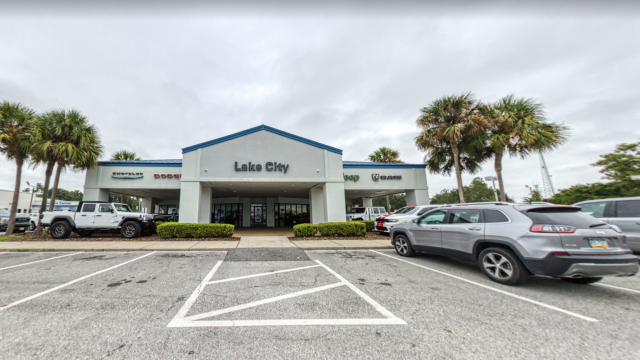 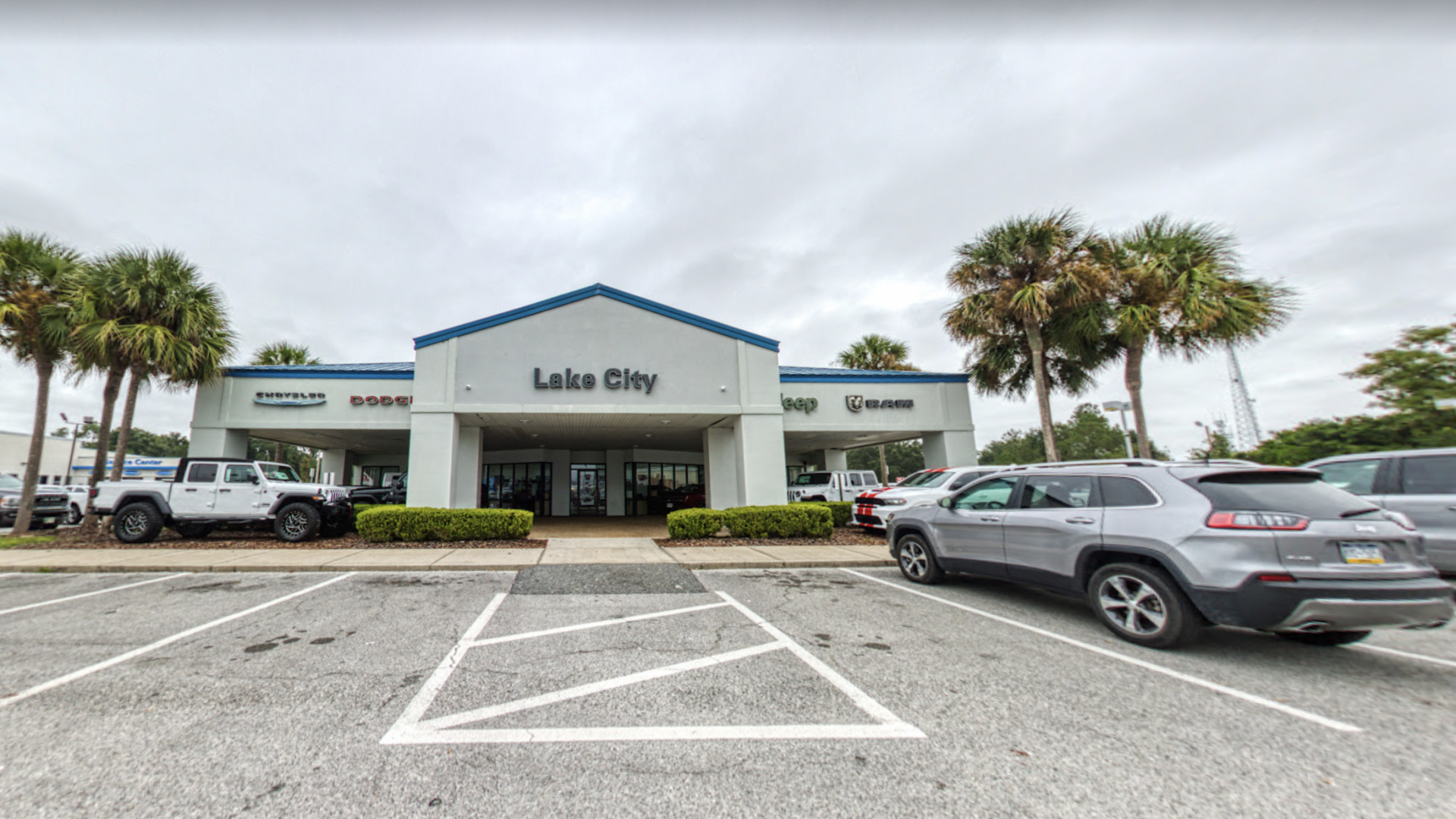 A dim-witted car thief is facing jail after he attempted to sell a vehicle to the very same dealership he stole it from.

Timothy Wolfe was caught on CCTV stealing an unnamed vehicle from a Chrysler Dodge Jeep dealership in Lake City, Florida.

After getting away with the car, Wolfe returned to the scene of the crime just three days later in a bid to return it to the dealer.

First Coast News reports that Wolfe was hoping to offer the vehicle in part exchange for something else and had not banked on salesmen realising it was the very same car that was missing from their lot.

The truth was uncovered when staff ran the car’s VIN number through their system and saw it matched the missing vehicle.

The police were called and Wolfe admitted to stealing the car earlier that very same week.

The 50-year-old was arrested on charges of grand theft of a motor vehicle, dealing in stolen property, criminal mischief and petit theft.

Rather than leaving with an upgrade on his illegal motor, he was taken to Colombia County Detention Centre.