Home > News > ‘Due to the internet, there is little use for on-court sales’: Developers launch bid to demolish Southend car dealership 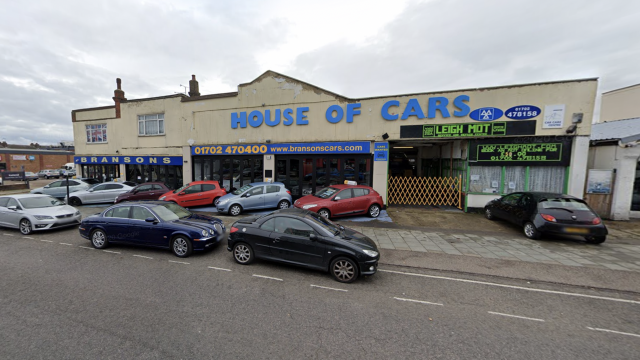 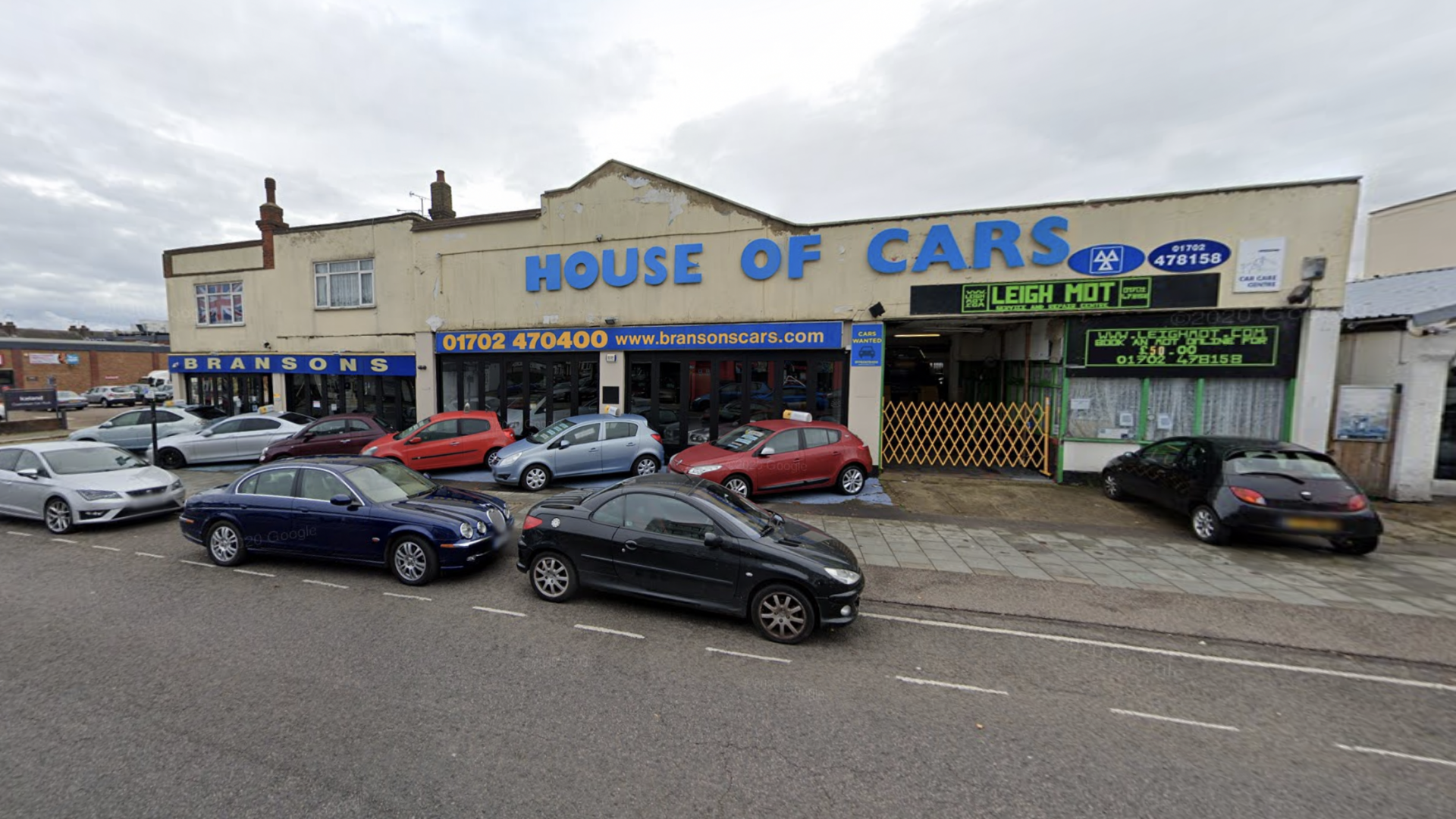 ‘Due to the internet, there is little use for on-court sales’: Developers launch bid to demolish Southend car dealership

A car dealership in Southend could be demolished after developers said it was of ‘little use’ due to the internet.

PS Design Associates LTD have submitted plans to Southend Council that would see Bransons House of Cars knocked to the ground.

The firm says that ‘due to the internet, there is little use for on-court sales for second-hand cars’, the Southend Echo reports.

In its place they want to build nine new flats and a pair of commercial units. The plans also include layout parking, refuse and cycles stores.

The statement included with the plans said: ‘The existing building is extremely tired and in need of significant structural works, which is not at all economical.

‘Furthermore, this is an opportunity to continue with the regeneration of London Road and provide much needed accommodation.’

The firm’s claims about the online sales come as Cazoo continues to struggle amid a major cost-cutting exercise.

Plans were previously submitted to demolish Bransons in 2019 but council officials rejected them due to concerns over the site’s location.

On that occasion, developers wanted to build 14 new flats and two commercial units.