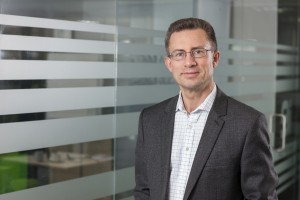 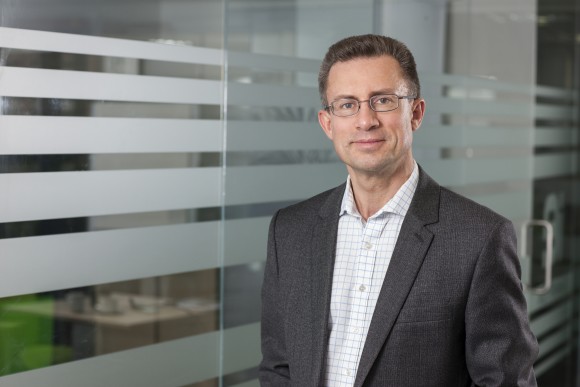 A NEW study has discovered that simpler car finance processes and revised financial management technology could inject a further £9.6 billion into the UK’s automotive industry.

The report, undertaken by financial technology firm Intelligent Environments, uses online survey data from 2,000 UK consumers, as well as the Office for National Statistics and the Society of Motor Manufacturers and Traders, to pinpoint the potential cash injection for the industry.

Results claim that almost two thirds of UK motorists (63 per cent) admitted that buying a car is hard, whilst 61 per cent said that finance is one of its most difficult aspects.

The study also found that one discouraging factor for customers when locating finance is that they have to deal with their local dealership. 63 per cent said that they didn’t trust dealers to manage their finance competently, and 49 per cent admitted that they would like to maintain a close relationship with the manufacturer post-sale.

This could present a major opportunity for manufacturers.

According to Intelligent Environments there were 2.47 million car sales in 2014, whilst 46.3 per cent of these have been private so far this year, with an average price tag of £27,219. Using these figures, the total amount currently spent is £31 billion.

If manufacturers were to make it easier to buy cars, the amount of sales could almost double, as people would reportedly change vehicles every 3.5 years, down from the current average – 6.3. Thus, making finance easier could grow private sales from £9.6 to £40.7 billion.

As a result, Intelligent Environments has improved its ‘Interact’ product to help manufacturers create better relationships with their customers.

David Webber, managing director of Intelligent Environments, said: ‘As cars become smarter, more complex and increasingly sophisticated, a closer, better and simpler relationship with the manufacturer will become increasingly important to consumers. This technology will help take the first step.’