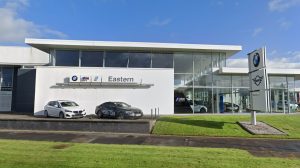 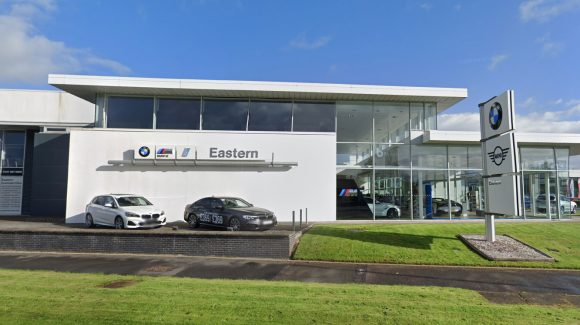 Eastern Western Motor Group racked up £8.5m in pre-tax profit last year – a rise of 16 per cent on the previous year, its latest accounts show.

The privately owned Scottish dealer group also enjoyed a 10 per cent rise in turnover to £770m in the year to December 31, 2019, according to its strategic report and consolidated financial statements filed with Companies House.

That put it on a strong financial footing to weather the Covid storm, which saw it suffer ‘significant losses’ during the lockdown, it said.

The directors reported that the July-to-September post-lockdown results had outperformed expectations thanks to pent-up demand and were ‘encouraging’ for the rest of 2020.

It had worked out various financial stress-test models, and even with a lower turnover and if there were a two-month local lockdown towards the end of the year, it would still have a profitable 2020 with positive cash balances.

However, the pandemic had highlighted online retailing weaknesses among many car retailers, said the directors, and although Eastern Western had had some success with its online selling tools, it acknowledged that more development work was needed.

They added: ‘Major areas of risk are Brexit and now Covid-19. The economic fallout from the coronavirus crisis is likely to be significant.

‘We will rapidly align costs to the levels of activity in both our sales and aftersales departments. Remaining nimble, flexible and responsive could be the difference between success and failure in the year(s) ahead.’

Although registrations in the Scottish market fell by 5.45 per cent in 2019, Eastern Western bucked the trend, with like-for-like new car sales up by 11 per cent.

Used car sales, meanwhile, rose by six per cent, while aftersales turnover grew by 10 per cent.