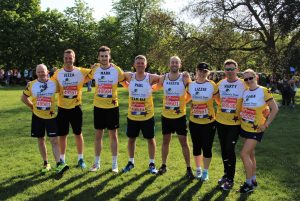 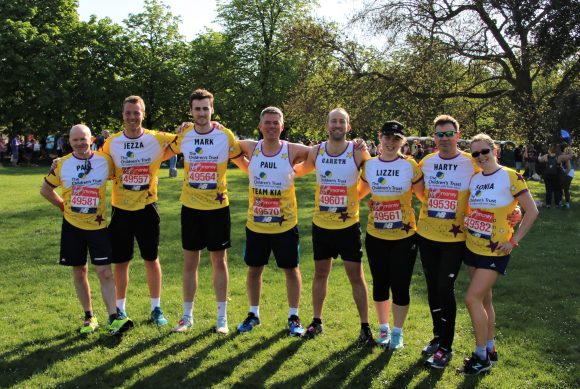 WITH enough training miles under their belts for a round trip to Kia’s factory in Slovakia, Team Kia has raised £50,000 to support children’s charity the Children’s Trust at the 2018 London Marathon.

With President and CEO Paul Philpott running for the second year, he was joined by seven colleagues from across the company running on one of the hottest days of the year.

The team of eight battled the heat and were spurred on by the massive crowds lining the route.

The charity has its head office and national care centre near Kia’s base in Walton-on-Thames, Surrey.

Philpott said: ‘Running this year’s London marathon in record temperatures was tough but it’s been an incredibly positive experience.

‘I’m so proud of the team in taking the time to train and compete in the marathon and knowing that we have raised £50,000 for The Children’s Trust makes every step worth it. I know this money will make a huge difference to the lives of young people with brain injuries.’