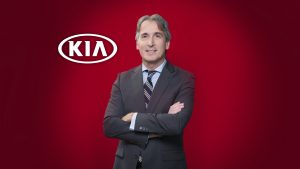 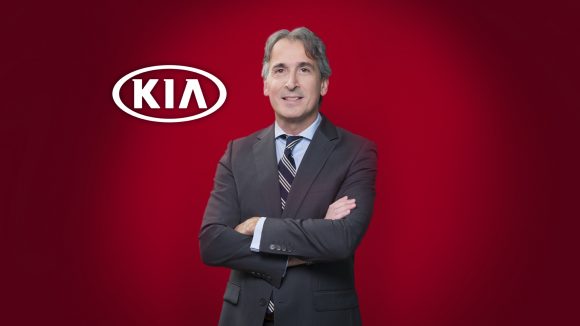 He replaces Michael Cole, who is set to take up a senior role elsewhere in the global Kia Motors organisation.

Herrera will be based at Kia’s European headquarters in Frankfurt, Germany, working alongside the company’s president, Yong Kew Park.

Herrera will be responsible for sustaining the brand’s sales growth, as Kia targets more than 500,000 sales in Europe in 2018.

He will also oversee the roll-out of a range of advanced new vehicles, with 16 new models planned for launch by 2025 – including an all-new fuel-cell electric vehicle in 2020.

Herrera brings with him more than 20 years’ experience in the European automotive sector. He has held the role of managing director for Kia Motors Iberia since December 2012, during which time Kia has become the fastest-growing volume brand in Spain.

Before that, he was managing director for Kia Motors Belgium. Born in Lausanne, Switzerland in 1961, he graduated in 1984 in Linguistics and Communication from the Katholieke Universiteit Leuven in Belgium, and speaks six languages.

Cole has been chief operating officer for Kia Motors Europe since November 2012. He has overseen an unprecedented 40 per cent sales growth for the Korean brand in Europe, outpacing the 27 per cent growth in the recovering European market.

He said: ‘I’ve thoroughly enjoyed my time in Frankfurt, helping Kia grow its sales, market share and brand awareness across the region. I’d like to thank the team here and in all our European markets for their help and support over the last six years – it’s been a pleasure working with such a talented and dedicated group of people.’