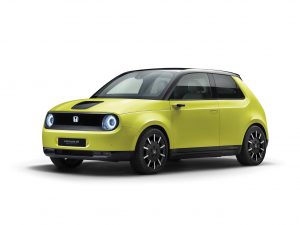 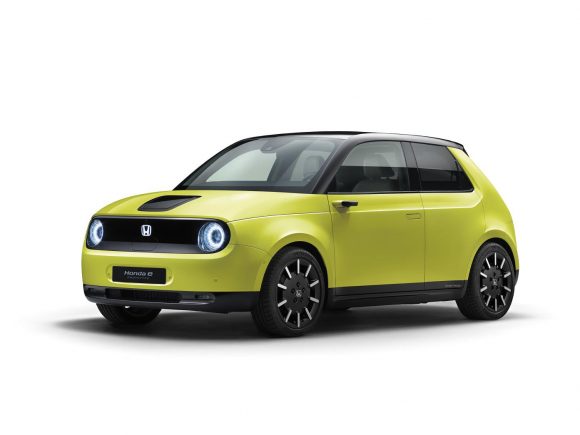 MOTORISTS in rural areas are challenging the stereotype that electric car buyers are confined to cities.

That’s according to research by Honda UK, which found that there are electric car hotspots in rural communities where buyers don’t necessarily have easy access to petrol stations.

At the launch of the Honda e – a small electric vehicle targeted at inner-city buyers – the firm’s UK division said buying habits were challenging established views.

Phil Webb, head of car for Honda UK, told the PA news agency that the research had raised the question: ‘Why is there an intense number of electric vehicle registrations in rural areas, particularly Cornwall and the north of Scotland?’

He explained that one visit to a dealer in Scotland proved particularly eye-opening, saying: ‘He’s a dealer in a village and there’s not a lot else there.

‘He was telling me that people are going down the electric route because their nearest petrol station is 15-20 miles away, but all they want to do is pop to the shops or take the kids to school, so an electric car, for them, is self-sustaining.

‘They’re in control of when they charge it – overnight for example – and no longer have that inconvenience of having to go out of their way to a petrol station.

‘That changed my mentality really, and that was backed up when we went to our dealer network of 147 dealers, and every single one wanted to sell the Honda e.’

Webb added that the firm has seen early orders tip over 200, with those coming predominantly from London and the surrounding areas. He added: ‘Our mindset now is how we can open that up, and I think when it becomes available for demos, that’s when we’ll see it open up in other parts of the country.’

UK orders are open now with prices starting at £26,160. Deliveries are expected later in the summer.

MORE: Manufacturers facing huge fines after ‘step back’ on emissions