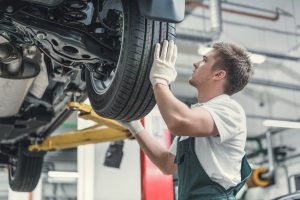 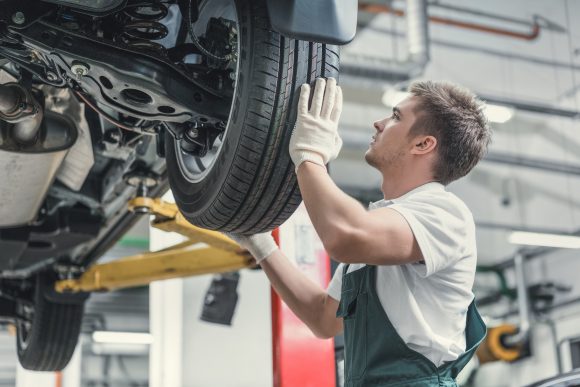 NEARLY half of workshop technicians believe that they will need electric and hybrid technology know-how more than traditional mechanical knowledge in as little as five years.

According to CitNOW, the UK’s leading provider of automotive video services, 42 per cent of workshop technicians think that knowledge of hybrid and electric vehicles will be the most important skill in just five years’ time.

The research by CitNOW highlighted the recent rise of EVs, with just 18 per cent of professionals ranking EV expertise among the most important skills over the last decade.

Registrations of electrified cars – including hybrids, plug-in hybrids and fully electric cars – topped 100,000 for the first time in a single month in March. The number of electric and hybrid cars in the UK increased by more than three quarters in 2018, taking the number on the road to around 620,000.

With many owners still unfamiliar with electric and hybrid technology, CitNOW is helping to bridge the gap; with personalised video the ideal platform to ensure the service, maintenance and repair process is transparent, clear and trusted.

The research forms part of CitNOW’s ‘’Workshop Professional of the Future’ report, which examines the evolving role and skill set of workshop technicians according to the industry.

Steve Nash, CEO of the Institute of the Motor Industry which is championing the adoption of industry-wide standards for those working on electric vehicles, commented: ‘The number of EVs and hybrid cars on the roads in the UK went up by three quarters last year so, obviously, knowledge of these drivetrains will become increasingly important for technicians who want to excel in the automotive industry.’

Nearly half of mechanics (46 per cent) said that traditional mechanical know-how was most important in the last decade, but that figure has declined to under a third (30 per cent) with the advent of new technology.

More than three quarters (76 per cent) of workshop workers believe that an alternative fuel powertrain will power the car of choice for most buyers over the next 10 years.

CitNOW CEO Alistair Horsburgh said: ‘Just as we are forging ahead in terms of video for the automotive industry, manufacturers are moving on with engine technology and electric and hybrid is clearly the way forward.

‘As the rise of electric and hybrid vehicles continues, technicians will need to be able to have the expertise to not only deliver an excellent service, but to be able to simply explain the work needed to less EV-savvy customers – and personalised video will help bridge that gap.’

Nash added: ‘As the automotive industry continues to evolve, technicians need a broader skillset than ever. In-depth mechanical knowledge, electric and hybrid expertise and good communication skills are essential to deliver a rounded service to motorists.’