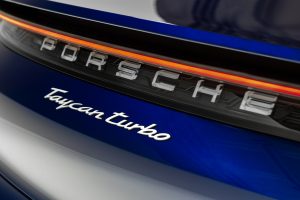 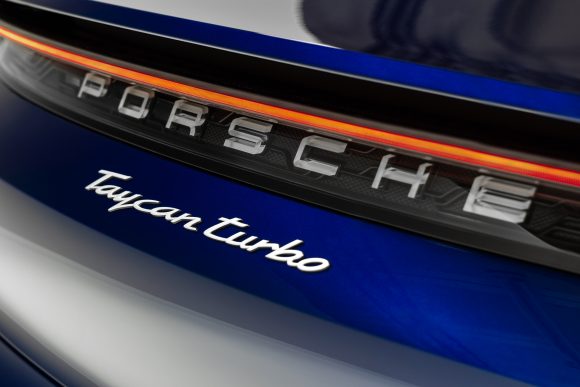 The Tesla CEO took to Twitter to share his feelings about the Tesla Model S rival, writing: ‘Um Porsche, this word Turbo does not mean what you think it does.’

A turbocharger is a device fitted to an internal combustion engine that increases air flow to the engine, improving performance. Porsche traditionally fitted a turbo to its models to create high-performance variants, which it badged – fittingly – Turbo.

However, to meet modern emissions regulations, the majority of the firm’s engines now feature turbos. However, the Turbo badging is still used to denote faster, higher specification models, even when variants lower in the food chain also have turbocharged engines.

Um @Porsche, this word Turbo does not mean what you think it does

Porsche says it has retained this trim level format for consistency, despite the fact a turbocharger cannot be fitted to an electric motor.

A supercharger is another device that can be fitted to internal combustion engines to increase air flow and boost power. It has the same goal as a turbocharger but works in a different way, offering different performance characteristics. Supercharger is also the name given to Tesla’s electric vehicle charging network.