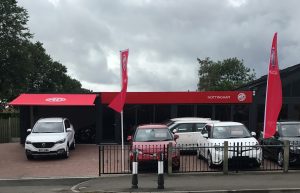 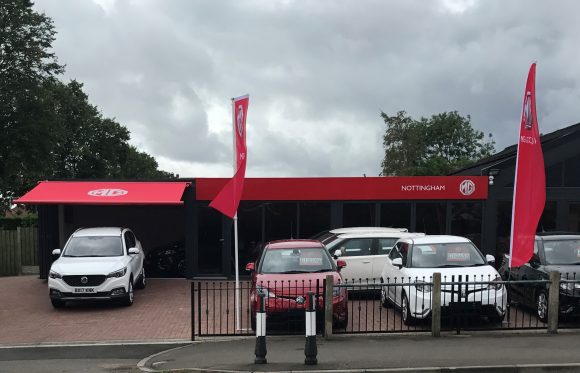 A NEWLY-opened MG dealership in Nottinghamshire is getting involved in its local community by sponsoring a major event in the area.

MG Nottingham is a sponsor of The Big Bake at Newstead Abbey, which takes place over the August bank holiday weekend.

A number of famous faces will be present at the event.

Great British Bake Off winner Candice Brown, Soapstar Superchef judge Rosemary Shrager and food writer Gizzi Erskine will all be demonstrating their skills, and there will be more than 100 stalls selling fabulous produce.

MG Nottingham will be exhibiting the MG3 and the GS, as well as the new XS, a compact SUV which will be launched later this year.

The Big Bake will feature a host of well-known celebrity bakers, as well as an array of high-quality artisan crafts and a selection of fine ales and ciders.

There will also be bars and children’s entertainment on site from August 26-28.

Mark Campbell, director at MG Nottingham, said: ‘As a dealership, we’re fairly new to the area, so we saw sponsoring The Big Bake at Newstead Abbey as a fantastic opportunity to cement our place within the local community.

‘It also gives us a great chance to introduce the MG range to new customers.’