As EVs continue to accelerate in popularity, there is a greater need than ever to find places to plug them in.

Though public electric car charging infrastructure is growing at quite a rapid rate, many electric car owners choose to plug their car in at home – something that’s more convenient and in many cases also cheaper.

But while you can plug in a car to a standard three-pin socket, it’s something many manufacturers only recommend as a last resort. That’s not least due to how long they can take to charge a car – an Audi e-tron 55 with its 95kWh battery, for example, would take a whopping 42 hours to charge using a normal plug.

Instead, many EV owners choose to have a dedicated electric car charger – often called a wallbox – installed at their home, but recommending the right one to customers can be something of a minefield. So to help, here’s our guide on everything customers need to know about charging their EV at home. 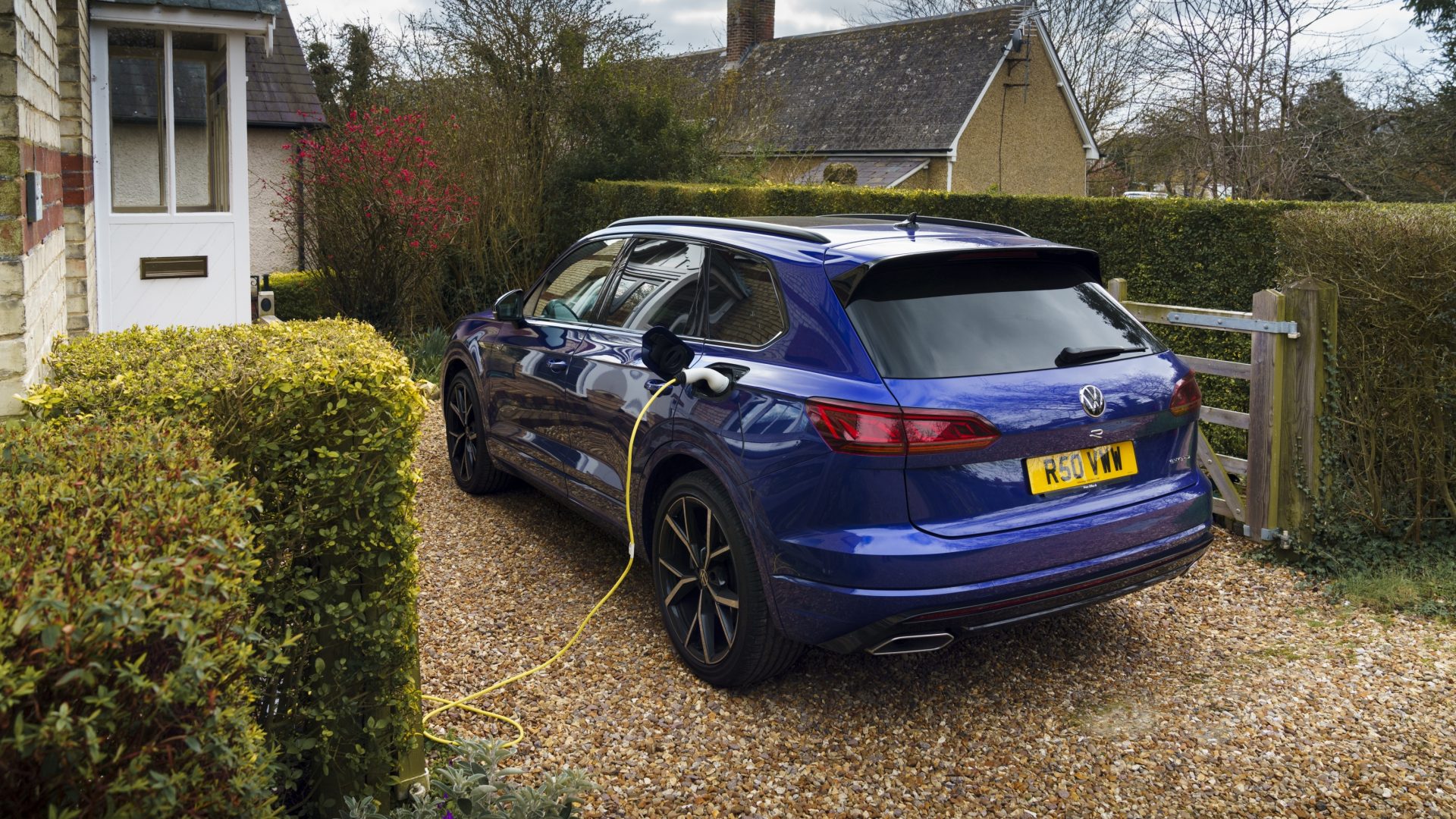 Do they have somewhere to charge an EV at home?

It might sound obvious, but there’s no point even discussing installing an EV charger at home if a customer doesn’t have anywhere off the street to do so. For those living in rented property, they’ll also need to speak to their landlord to see if they can install a socket, while shared parking can prove to be a headache as well.

How quick do they want their car to charge?

This is really the main factor a customer needs to think about when looking for an EV charger – how quickly they want their vehicle to charge? Power outputs typically range from 3.6kW to 7.4kW (the most popular) and up to 11kW and 22kW. It’s important to note this is the alternating-current (AC charge), rather than the quicker DC that’s used in rapid chargers – the latter is the headline figure manufacturers usually like to brag about when it comes to charge times.

While a 22kW charger will be much quicker, not all EVs can support a charge of that type, while the average house is unlikely to have the infrastructure to support that level of charging, which we’ll explore later.

Let’s take that Audi e-tron again which would take 26 hours to charge using a 3.6kW charger or 14 hours with a 7kW charger. Move up to 22kW and it would take less time at nine hours.

Home chargers aren’t the great bulky structures that you see in supermarket and service station car parks, but usually a small box fitted either to the side of a wall, house or garage. Some are especially discreet, while there are various companies, such as Andersen EV, that are offering more ‘boutique’ chargers that can be customised.

According to one of the leading firms, Pod Point, 90 per cent of its customers are eligible for ‘standard installation’, which includes the charger being fitted to a permanent structure, up to 15m of cabling from the electric board/metre to the home charger and half a metre of cabling through a main wall. A charger installer will be able to help further. 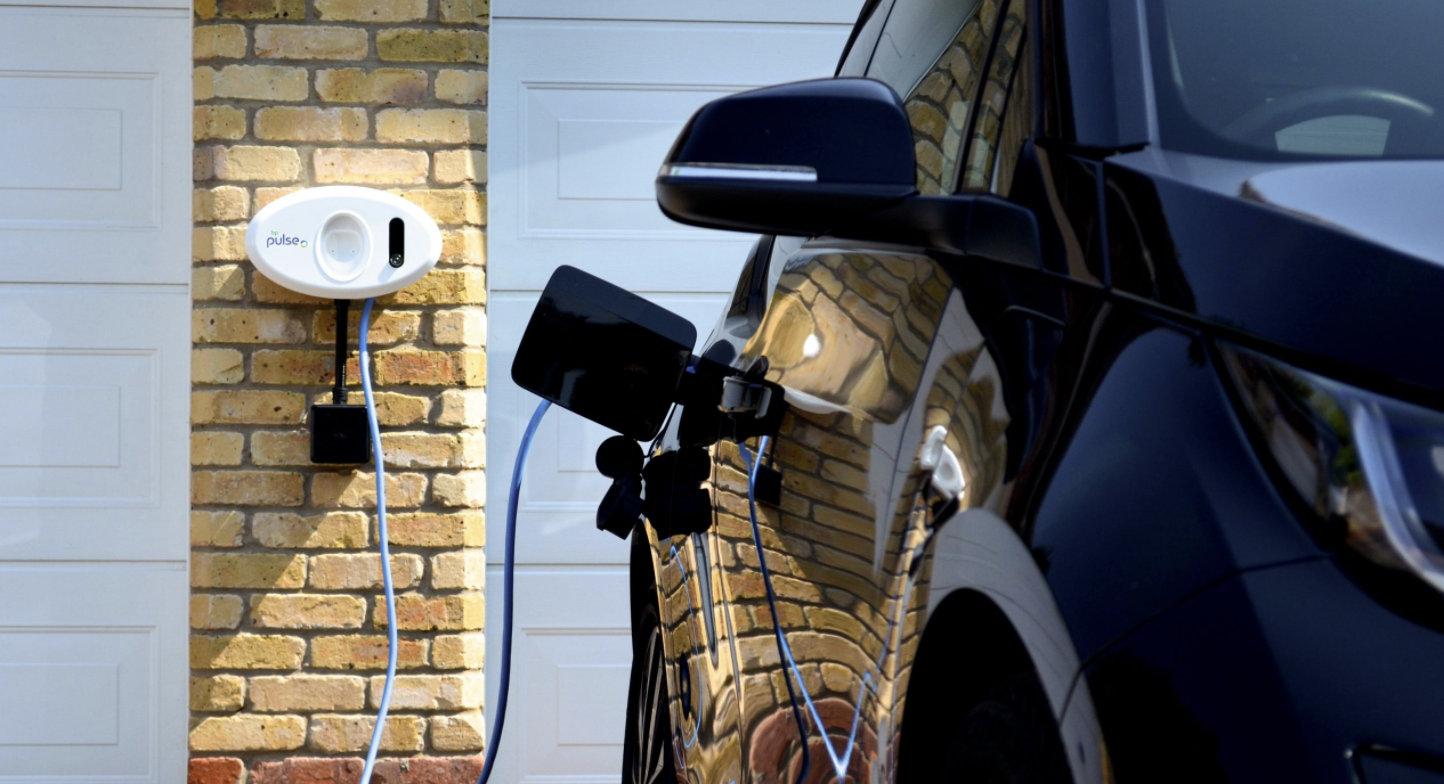 Do they need a ‘smart’ wallbox?

There are two types of chargers available, too – a regular charger and a more advanced ‘smart’ charger. With the latter, you can do more advanced functions, such as setting changing times to make the most of cheaper electricity rates, as well as monitor the charge. The latter is the more appealing option, though is a bit more expensive. However, it’s also only ‘smart’ chargers that are eligible for a grant, which we’ll get on to later.

What are the limitations?

There are two main limitations for customers to think about. The first is the speed their EV can actually charge at. It’s all well and good having the largest 22kW home charger installed, but if their EV can only support 7kW, it’s just a waste of money.

Not many houses will also be able to have a 11kW or 22kW charger fitted, either, as these will require a three-phase electricity connection, which is quite rare in UK homes. This basically means there will need to be three live wires connecting to the customer’s home, rather than the usual one wire. If a customer is unsure about this, they should speak to an electrician before proceeding.

One of the easiest decisions for a customer to make, though, is whether they want a tethered or untethered charger – meaning whether they want the cable to be permanently attached to the electric charger or if they want to plug their own cable in every time. The former is more convenient, but is around £50-100 more expensive, but it’s all down to personal preference. 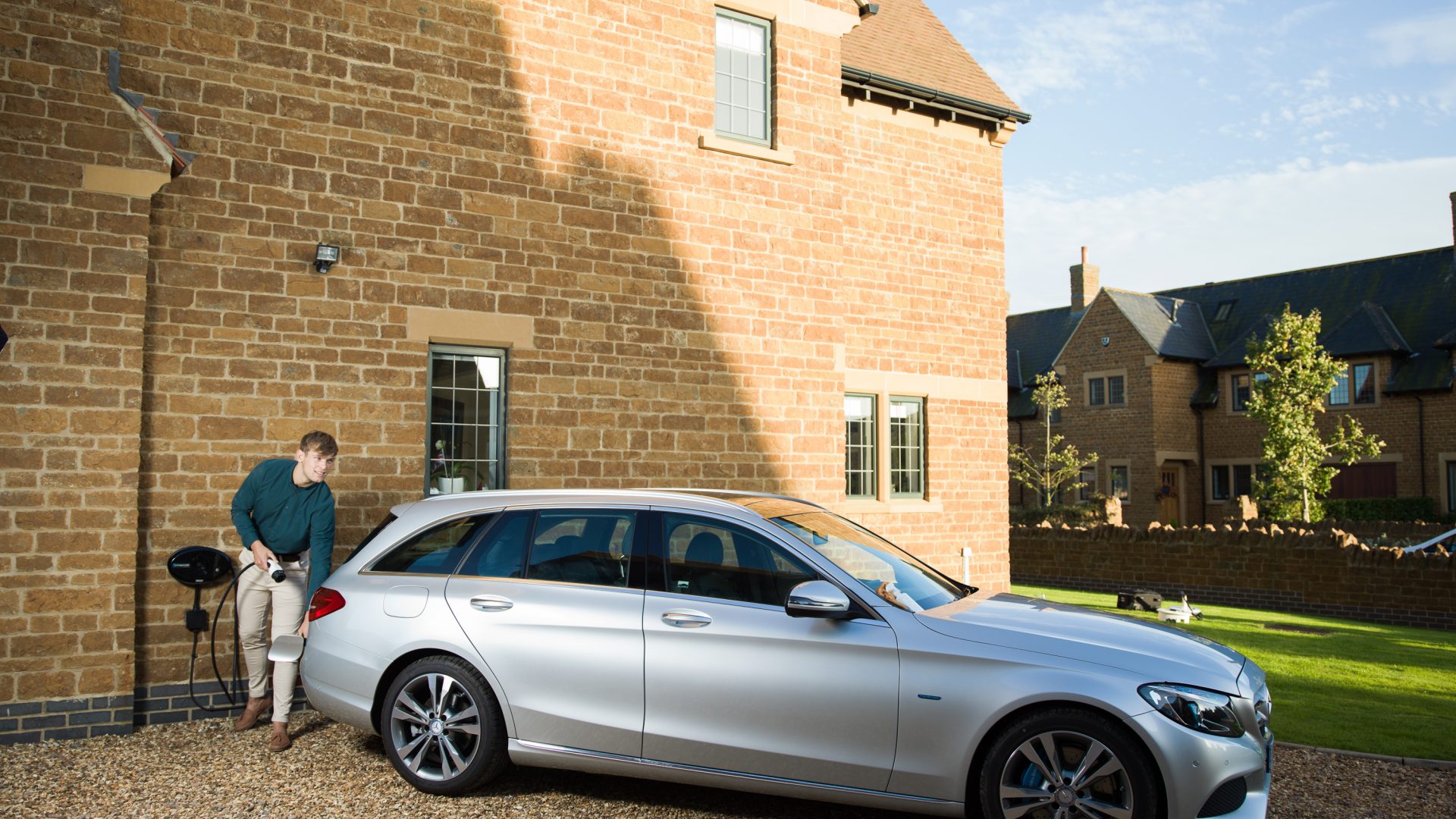 Are any grants available?

Yes, with the government still keen to encourage electric car uptake, a grant called the Electric Vehicle Homecharge Scheme (EVHS) is offered to customers, which offers funding for up to 75 per cent of the cost of installing a charger at home, up to the cost of £350 (including VAT).

What are the requirements for the grant?

The main requirements are that a customer owns, leases or has ordered a plug-in car and that they have off-street parking. It then works by a customer choosing an installer that is approved by the EVHS (the full list of approved suppliers is here) who can check that a customer qualifies and applies for the grant on their behalf – a customer can not directly apply for it. The wallbox installed also needs to be a ‘smart’ charger as the grant is not available otherwise.

Is there a Tesla home charger?

Yes. Tesla arguably has done the most to make electric cars both viable and appealing to customers. While many owners take advantage of the Tesla Supercharger network on the road, the American firm also sells a home wallbox to customers so they can charge up at home.

Tesla is one of the only automotive firms to offer its own chargers, rather than one from an outsourced company.

Called a ‘Wall Connector’, Tesla’s charger costs £460 and must be installed by an electrician, with the firm having its own network of installers. However, the Tesla charger isn’t eligible for the government grant.

How much does a home electric car charger cost?

As we’ve mentioned, the cost depends on the speed of the particular charger, while prices fluctuate between suppliers. You also need to check that the charger is ‘smart’ and is eligible for the grant (if that’s what the customer wants), and though the cost of installation is usually included this isn’t guaranteed.

A typical tethered 7kW home charger (the most popular option) will cost between £500 and £650 and that includes the price of installation and with the grant deducted.

Here’s a run-down on the costs of the key players on the market today. All prices include installation, are untethered and include the £350 EVHS grant and VAT, unless otherwise specified.