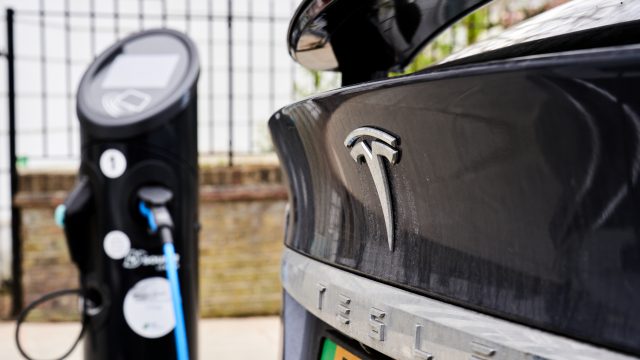 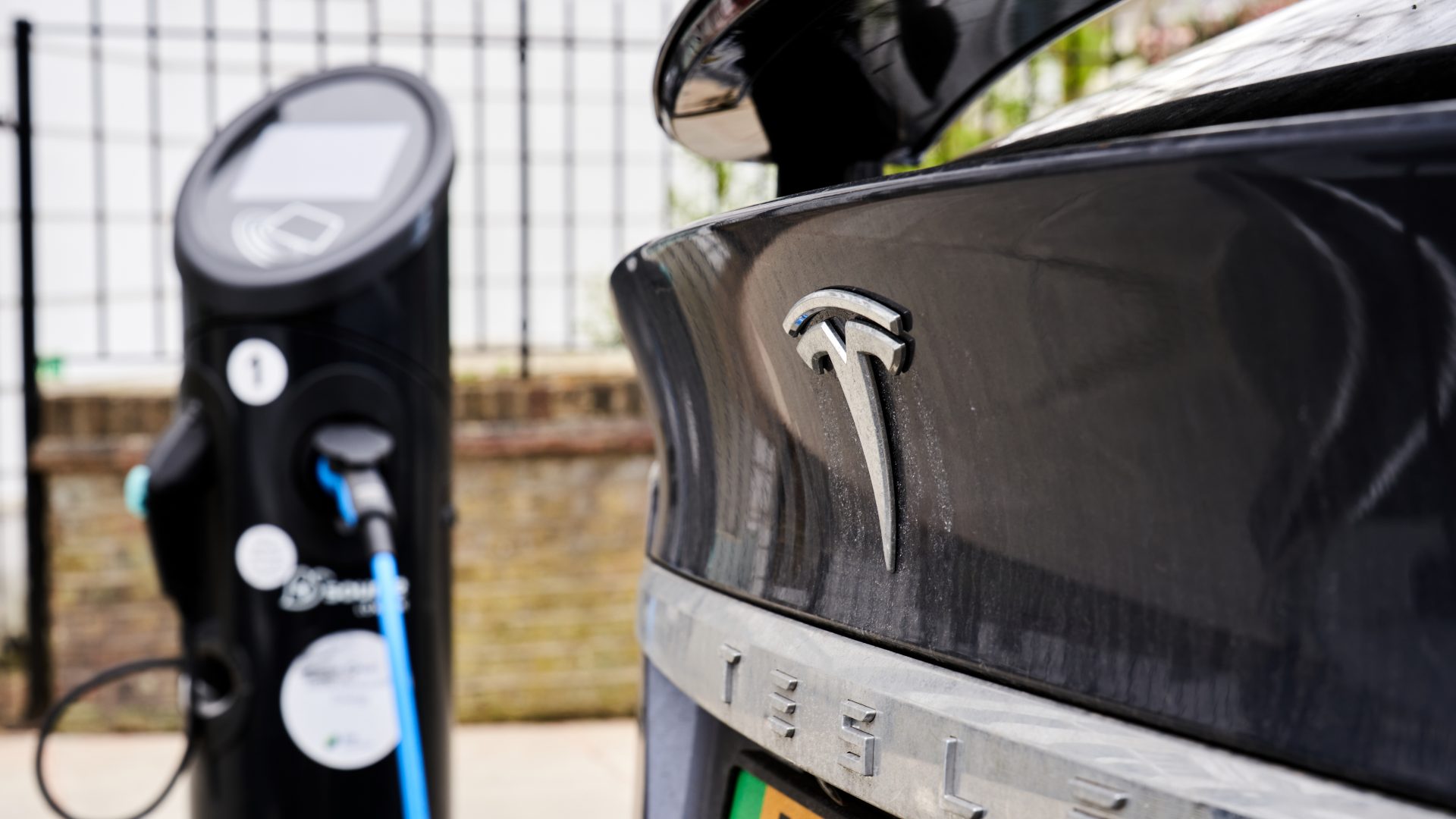 Survey finds half of British drivers would consider EV switch

Half of British drivers say they would switch to an electric vehicle to help the environment, a new study has found.

A survey carried out for Volkswagen Financial Services found that 50 per cent of motorists in the UK would swap from internal combustion-powered cars in a bid to go green.

A whopping 78 per cent also said they felt that continuing to use petrol and diesel cars would harm the planet.

The research, carried out to mark Clean Air Day last week, also found that pricing remains a major stumbling block when it comes to switching to an EV.

The current average cost of a new EV is £43,896, with 59 per cent of participants telling the survey that figure would need to fall by at least £15,000 if they were to consider a change.

However, with the government due to ban sales of new petrol and diesel cars from 2030, more than one in three motorists – 36% – in the UK think it’ll take at least another decade, until 2040, before most cars on British roads are electric.

One in five of those asked were still unaware that a ban on the sale of new petrol and diesel cars is coming in 2030.

Professor Peter Wells of the Cardiff University’s Centre for Automotive Industry Research, who worked with Volkswagen Financial Services UK on this research, says more needs to be done to educate consumers.

He said: ‘What the research tells us is that the British public have an appetite for electric vehicles with a clear understanding that it is better for the environment.

‘While there have been great strides in the industry to get greater access to EVs, more needs to be done to help potential EV buyers.

‘There is concern over the financial risks, but also concerns over range and the availability of charge points.

‘While there is still a way to go, there are companies, such as Volkswagen Financial Services, that offer affordable ways to drive and maintain EVs, helping to address motorists’ concerns.

“We need to focus on making it even simpler and easier for consumers by putting emphasis on the total cost of ownership and perhaps bundling items like insurance and home charging installations.

The research also found that 50 per cent of UK motorists say they worry about having access to enough charging points.

Another 35 per cent also raised concerns about the range of an EV on a single charge.

However, with around 35,000 public charging points across the UK, Professor Wells says the industry needs to work harder to address some common misconceptions.

Professor Wells added: ‘There is a pressing need to offer a broader range of cars, especially in the smaller and lower cost segments to ignite the mass market.

‘Despite recent progress, the perception – and reality – of the shortage of charge points must be addressed.

‘Most worrying is that there appears to be a substantial minority who remain highly skeptical of EVs.

‘There is a widespread expectation that a great many petrol and diesel cars will still be in use in 2040.’