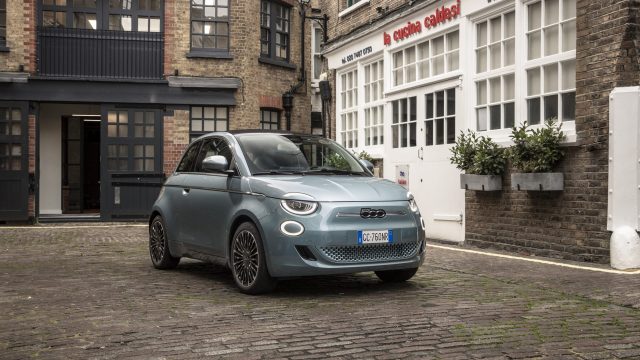 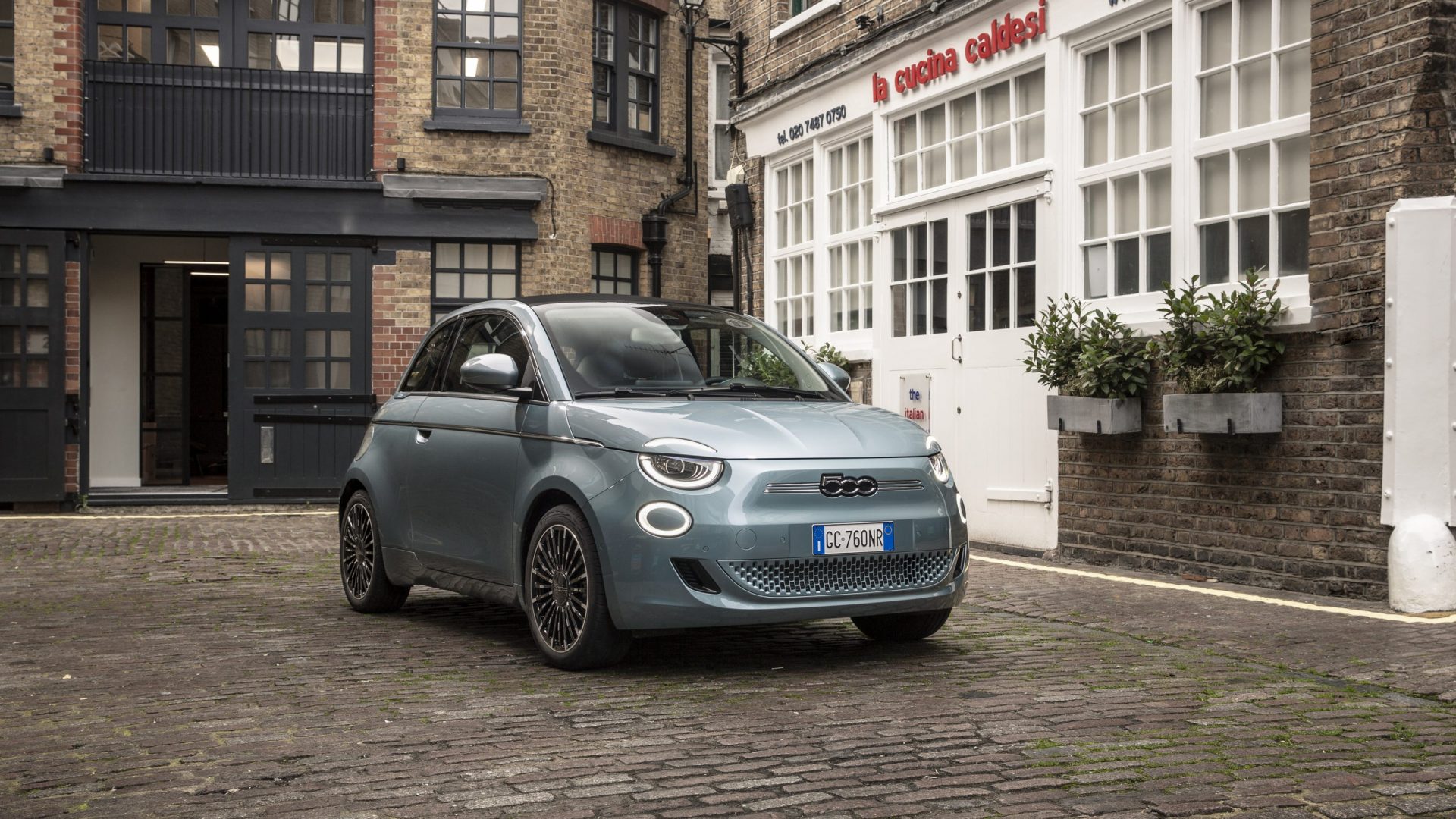 Jato Dynamics said electric and plug-in hybrids (PHEVs) accounted for 21 per cent of European new car registrations in August, or 151,737 vehicles – a 61 per cent year-on-year increase.

Demand was particularly strong for the electric versions of the Fiat 500, Peugeot 208, Hyundai Kona, Vauxhall/Opel Corsa and Kia Niro, in addition the Volkswagen ID.3 – Europe’s top-selling EV during the month – with 7,904 units.

The positive news for electrified vehicles was in stark contrast to the wider picture.

That figure means last month was the worst performing August since 2014.

Year-to-date volume remains higher than last year, though, with 8,095,419 registered units compared with 7,192,839 registered between January and August in 2020.

Notable new entries to the best-sellers charts were the Cupra Formentor recording 2,192 units in the PHEVs list placing it fifth, while the Tesla Model Y finished in eighth place in the electric car list with 3,478 units registered.

Felipe Munoz, global analyst at Jato Dynamics, said: ‘The chip shortage has been a major setback for OEMs still grappling with the effects of the pandemic.

‘Production issues and delays in the delivery of new cars have been damaging to sales, and the lack of availability at dealerships is forcing many consumers to either look for used cars or simply delay their purchase.

‘In usual circumstances, consumers may expect to wait lots of months for a new Ferrari, but they are now experiencing the same delay for regular models.’

On the subject of EVs outselling diesel cars, Munoz said: ‘Although deals and incentives have played a significant part in boosting demand, we have seen a fundamental shift in buying habits as more appealing models have entered the market and consumers have become aware of the benefits attached to EVs.’