Home > News > Exclusive: Just how bad will new car supply be in 2022? Seven experts reveal all 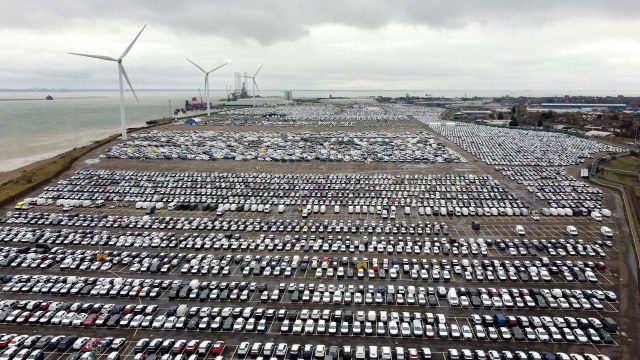 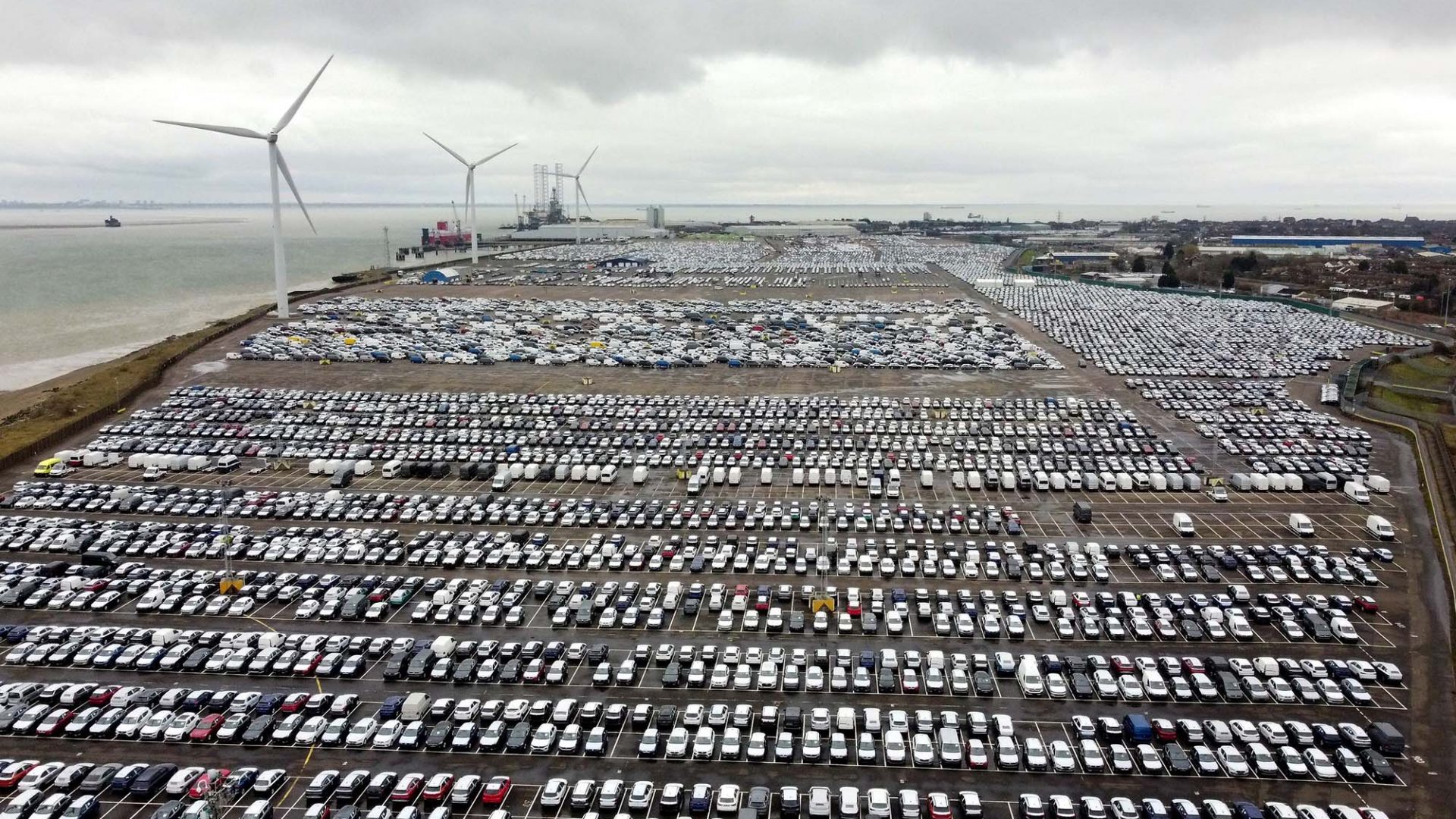 Exclusive: Just how bad will new car supply be in 2022? Seven experts reveal all

Sales of new cars plummeted to their lowest level for 24 years, figures earlier this month revealed.

March 2022 was the worst since 1998 and was branded by the Society of Motor Manufacturers and Traders (SMMT) as ‘massively disappointing’.

There had been talk of dealers holding strong order banks for the plate-change month, however the SMMT said that as March wore on fewer new cars were registered.

Twelve months ago, showrooms were still shut due to Covid-19 restrictions highlighting just how dire March 2022’s figures were.

The on-going chip shortage was mostly to blame, but the Ukraine conflict also started to impinge on sales.

These two factors in particular are prompting many to wonder just what the long-term implications are and if sales and supply of new cars will ever recover.

Car Dealer asked a number of experts for their views on just how bad new car supply will get in 2022 and beyond. This is what they had to say.

A lot hinges on the Ukrainian war

There is a sense that the industry has a clearer view than ever on the chip crisis, and that for some manufacturers the peak issues with it are, finally, behind them, if far from fully resolved. For the first time for some time, in a few instances there is even evidence that more cars are are being made than ordered.

However, the invasion of Ukraine and subsequent sanctions on Russia and its allies is having short-term impacts, chiefly on German car makers who relied on Ukrainian suppliers, and has the potential to derail the industry wholesale in the long-term, with concerns ranging from access to Ukraine’s neon supplies for chip manufacturing to Russia’s dominant position in nickel and other raw material mining, much of which is critical to electric car manufacturing in particular.

Much now hinges on length of the war, the impact it has on the Ukrainian supply chain and the long-term impact of the actions of Russia’s genocidal regime on the willingness of the industry to do business with it.

Although we are beginning to see some supply entering the sector, it remains very much OEM and model-specific as they attempt to make the best of the supply chain challenges and manufacture the most profitable models.

However, we can’t ignore the fact that over 31 million fewer vehicles were manufactured throughout 2020/21 compared to 2018/19.

Therefore this will have a long term impact on the used vehicle parc for the future.

After Brexit, Covid and chips, who knows?

We don’t think anybody really knows how bad it will get.

One third of leasing company fleets are in a contract extension due to a driver’s replacement new car not being available. This is obviously restricting the amount of ex-fleet used cars coming into the market which is keeping prices consistently high.

It also means leasing company order books are continuing to grow so even when production gets back close to normal it will take some time before these are cleared.

This could take well into 2023 but who knows?

Who would have guessed that Brexit, the pandemic, and the semiconductor shortage would also follow one another over a two-year period?

Things will get better – but prepare for bumps

Although there seems to have been a stabilisation in semi-conductor lead-times, over-ordering has prevented any lead-time reduction on chips and the overall supply situation remains vulnerable to one-off events across the globe.

The short-term impact of the war in Ukraine and wiring harness shortages was clearly seen in March’s registration data: Audi/BMW/Mercedes/VW combined were 31 per cent down on 2021, compared to -10.6 per cent for the remainder of the market.

The impact of the semi-conductor shortage is very vehicle specific and for some derivatives and options the current supply restrictions will continue for the foreseeable future.

There WILL be a gradual improvement in supply, although further bumps in the road seem to be inevitable, whether it be earthquakes, floods, Covid-19 outbreaks or logistics issues.

We might never get back to the ‘old normal’ of many cars being available in six-eight weeks, but if vehicle lead-times remain stable we are likely to get to a ‘new normal’ where fleets and consumers order further in advance and cars are delivered in line with revised expectations.

Let’s not forget LCVs as well – lack of availability of some new vans, especially electric LCVs, is causing massive problems for many businesses and this situation is likely to take longer to recover than cars. 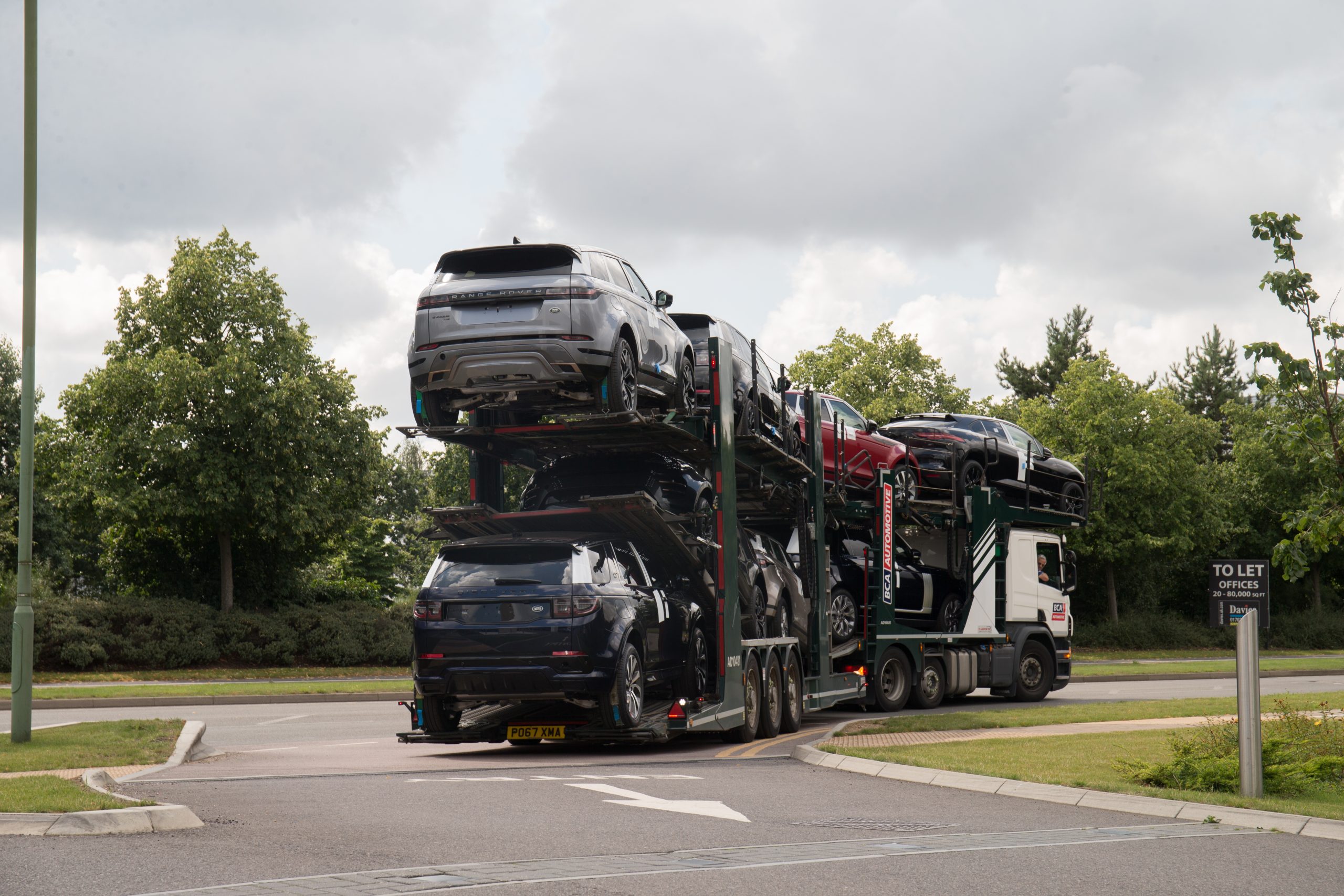 The market is chronically under-supplied which is unsustainable, says Heycar’s Karen Hilton

The past three years has seen regulatory changes around emissions, the pandemic, a global shortage of semiconductors and the switch to electrification have a profound impact on the supply of new cars.

Registrations for 2020 and 2021 have both been around the 1.6m mark, meaning there’s around a million fewer entering the used market than there otherwise would be.

That in turn has created demand and upward inflationary pressure in the used market.

In the context of the horrific events in Ukraine, it seems almost trivial, but many parts suppliers are based in the region and shortages – most notably wiring looms – will have an impact on production and supply, meaning we’re currently on track for even fewer new car registrations this year than in 2021.

This is unsustainable in the longer term – the market is chronically under-supplied.

Carmakers’ ability to boost production may be constrained

Russia’s invasion of Ukraine has affected the supply of components and steel.

With Russian steel exports now essentially blocked and Ukrainian production decimated, the supply of the most important raw material used in manufacturing cars has been badly impacted.

As if that weren’t bad enough, the global shortage of semiconductors has been stubbornly slow to improve. Together these shortages may constrain carmakers’ ability to boost production in coming months.

The shortage of vehicles for sale was the key reason for the disappointing sales of new cars in March, which according to the SMMT fell to their lowest level in 24 years.

That’s why many would-be new car buyers have switched their focus to the second-hand market instead. The availability of used vehicles is much better, and on the AA Cars website we’ve seen a surge of interest from buyers shopping for a used vehicle that’s available to drive away today.

Anybody that could predict with any accuracy on how new car supplies will change over the coming months and even the next 12 months would make a lot of money.

OEMs are working around the challenge of restricted semiconductors, but for many this could be a chance to re-assess their future production volumes as many have traded very profitably over the past two years despite the challenging market conditions.

This could mean restricting volumes into rental and prioritising profitable sales rather than chasing volumes.