Lockdown restrictions imposed in the North East that come into force tomorrow will have no impact on car dealerships, believes Vertu Motors boss Robert Forrester.

In an exclusive interview with Car Dealer – which you can watch in full above – the dealer group boss says that, despite his head office being based at the heart of the local lockdown, it will not interrupt his business.

Matt Hancock told MPs in the Commons today that new measures are needed to tackle increasing numbers of Covid-19 cases in Northumberland, North Tyneside, South Tyneside, Newcastle-upon-Tyne, Sunderland, County Durham and Gateshead, where Vertu is based. 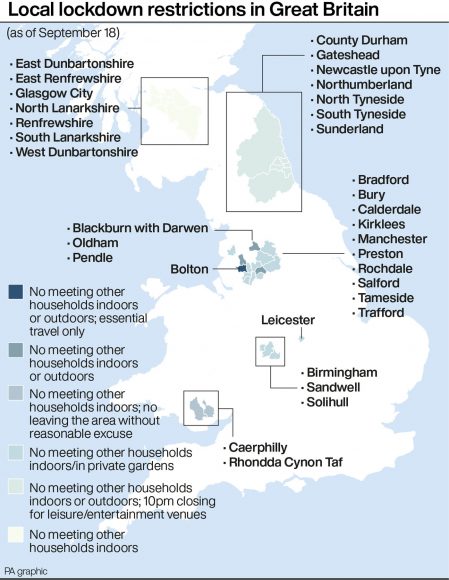 From Friday, residents in these areas will be banned from socialising with other people outside their own households or support bubble, while food and drink venues will be restricted to table service only.

Leisure and entertainment venues must close between 10pm and 5am.

Despite the restrictions, Vertu Motors – which has 138 dealerships across the country – Forrester is confident it will be business as usual for his Bristol Street or Farnell dealerships.

He said: ‘It doesn’t affect anything to do with work and people will have even less to do but one of the things they will be able to do is visit a dealership.

‘I think people will take it in their stride. Whether it’s justified, I’m not convinced.

‘They’ve actually included Northumberland in it which is absolutely bonkers because there’s minimal infection rate in Northumberland.

‘There have been particular issues in South Tyneside, Sunderland areas, which over spilled into the rest of Tyne and Wear.

‘In fact, our business has had a number of positive cases in the last 10 days so I can see where they’re getting the vibe from.’ 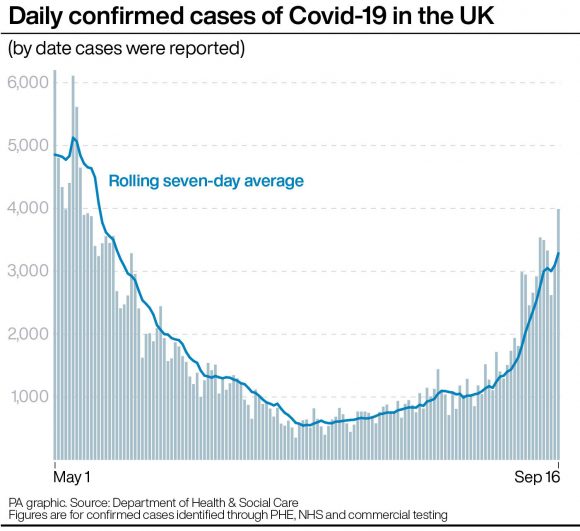 Forrester – who has been busy traveling around the country visiting his dealerships in the last few weeks – is frustrated with the way the lockdowns are being imposed and the Covid-19 resurgence is being handled.

He added: ‘We’re in that strange situation where we’ve got massive government intervention on the basis of cases rather than illness.

‘It’s difficult to say [if it’s frustrating me] because I’m not sat in Cobra and I don’t have the benefit of Sage advising me, but that’s not to say I don’t follow it closely.

‘I think we’ve got to balance risk and, as an entrepreneur, and like many people in the car business, we take risks everyday.

‘The proof will be out in the next month, I think.

‘If we have a big surge in deaths then we’ve clearly got to as a society manage that, but if we end up with severe societal lockdowns and no big increase in deaths then I suggest we all apply for Swedish citizenship and follow the Swedes who appear to have pulled off an absolute masterstroke so far.’

In the Commons earlier today, Matt Hancock told MPs the war against coronavirus is ‘not over yet’.

He said: ‘While we strain every sinew to spring free of its clutches, with winter on the horizon we must prepare, bolster our defences, and come together once again against this common foe.

‘One of our vital lines of defence has been taking targeted action at a local level.

‘We’ve seen local action work well in some parts of the country, and now we must take further action.’

The new rules come into force from midnight tonight.