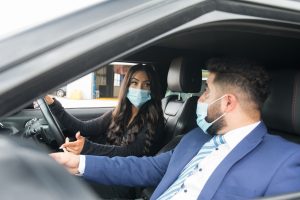 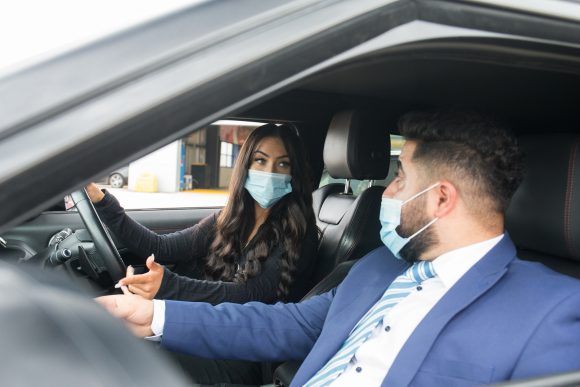 Three quarters of car buyers think a test drive is so important to the sales process they won’t buy a car without one, an exclusive survey for Car Dealer has found.

In a survey of more than 1,000 active car buyers, What Car? found that 74 per cent of buyers insist on trying before they buy.

More than half (61 per cent) of the last test drives respondents took were between 10 and 30 minutes long with 21 per cent lasting more than half an hour.

The figures debunk the claims made recently by Cazoo founder Alex Chesterman in a Times article when he stated buyers in traditional dealerships had ‘seven minutes for a test drive’.

Just 12 per cent of car buyers took a test drive that lasted less than 10 minutes when they last bought a car. 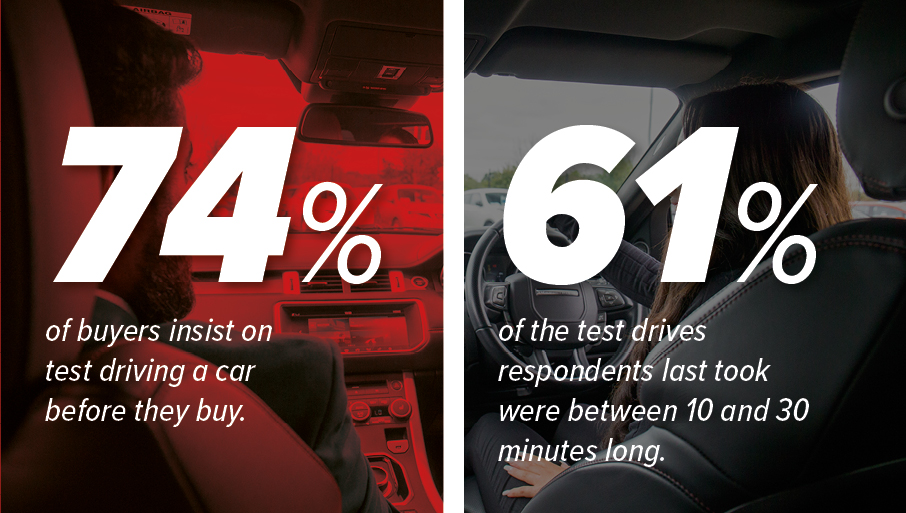 He said: ‘The value of a test drive has been hotly debated for years now – and more so now that routes to purchasing online, potentially without one, are growing exponentially.

‘But for a vast majority of the new and used car buyers visiting our site it is clear that an in-depth test drive remains an integral part of the buying journey – indeed, the results of this poll suggest that they would like test drive opportunities to be longer and more in-depth.’ 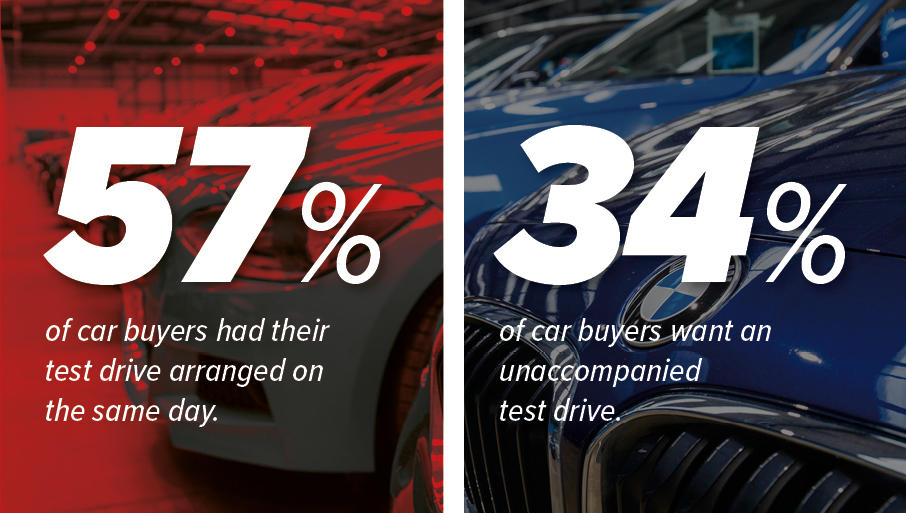 Some 57 per cent of car buyers had the test drive arranged for them on the same day when they last bought a car, with a quarter (24 per cent) taking a test drive within three days of requesting one.

When asked what would make a test drive better most buyers want to be able to relax and take an unaccompanied test drive (34 per cent) without a pushy sales executive in tow (20 per cent).

Nearly a quarter (23 per cent) wanted to be able to drive a route they choose rather than one prescribed by the dealer and the same number of respondents wanted longer in the car to work out if it was for them.

James Baggott, founder of Car Dealer, said: ‘It’s clear that test drives are vital to car buyers and dealers have been working hard to ensure they can continue to offer them safely during the pandemic.

‘It’s interesting to see the large number of respondents who say they enjoyed longer test drives and it’s clear dealers are not acutely unaware of the importance of giving car buyers time behind the wheel.’