Home > News > Exclusive: Which used cars have gone up in price the most? We reveal the top 20 owners should sell now

Exclusive: Which used cars have gone up in price the most? We reveal the top 20 owners should sell now

The crazy used car market is seeing unprecedented price rises with the value of cars on people’s drives actually going up – but which models are soaring?

Valuation experts Cap HPI are putting up used car values on an almost daily basis with some models increasing more than £1,000 in value in just 30 days.

In April and May, used car prices rose across the market an average of nine per cent as a combination of huge demand from car buyers and poor supply in the trade pushed prices skyward.

But which models have seen the largest price rises in percentage terms? In our exclusive research below we can reveal the top 20 used cars that soared in May.

The percentage rises quoted are for cars on a 2018 plate with an average of 60,000 miles. Newer cars, or those with less miles, will probably be worth more.

Topping the list is the Toyota Auris which has gone up 13.4 per cent in just a month.

The car that has increased the most in monetary value is the Toyota GT-86 – with models rising £1,512 on average in May alone.

Derren Martin, head of valuations for Cap HPI, told Car Dealer that many people that bought a car last year could have driven it for 12 months and sell it now for a profit.

Many consumers are unaware the cars they have sat on their drives are appreciating assets – and that now is a great time to cash in.

Martin said: ‘With demand from dealers at a high, stock levels low and concerns over future supply of used cars, there has never been a better time for consumers to cash in on their cars.

‘Of course, if they need to replace one, they will be paying high prices.

‘In short, now is the time to sell, with car buying services and dealers prepared to pay £100s or even £1000s more than they were just a few weeks ago.’

Sites like WeBuyAnyCar.com has increased its advertising campaigns on television, radio and online in an attempt to snap up more cars.

Auctions are recording record prices for cars too. One retailer told Car Dealer this week that in a recent trade sale of 125 cars from its group 120 of them sold for above Cap retail prices.

‘In the first month of dealers reopening, we saw an eight per cent increase in sale prices, as buyers clamoured for the available stock,’ said trade auction firm Aston Barclay’s MD Martin Potter.

He said some cars at his auction site were selling for 110 per cent of their quoted trade prices as dealers pay top money to fill gaps on their forecourt.

Many in the trade are now advertising directly to consumers to get hold of stock.

Rupert Pontin of trade price firm Cazana told the Car Dealer Podcast that he had seen a marked rise in the number of dealers asking consumers to sell them their cars.

He said he doesn’t think car owners have cottoned on to just how much their used cars have risen in value.

These rises were recorded in May and show the increase in value of the models in price in the last month by Cap HPI. All models below are an 18-plate with 60k miles. 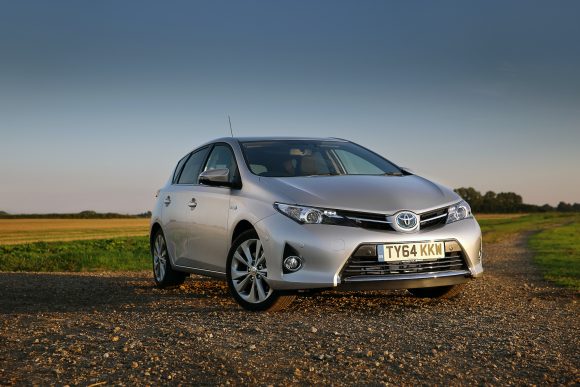 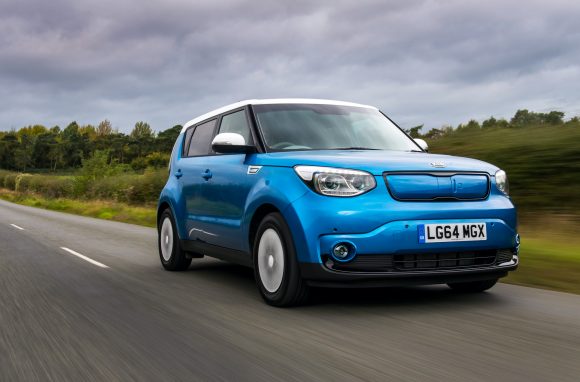 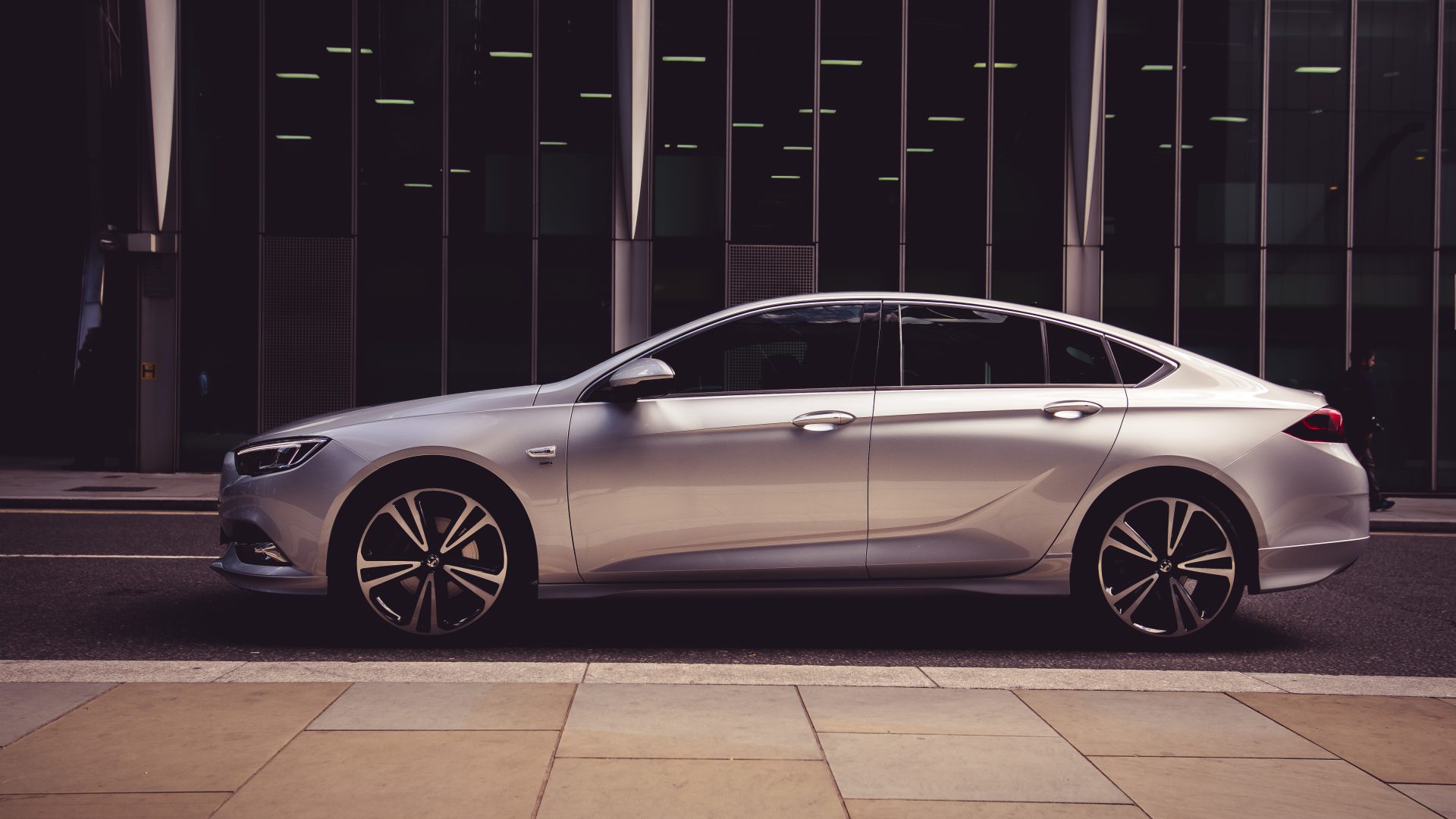 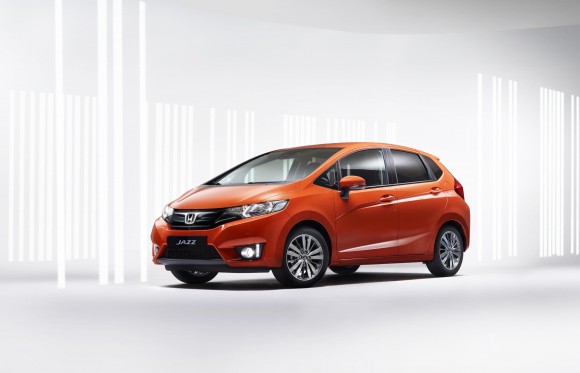 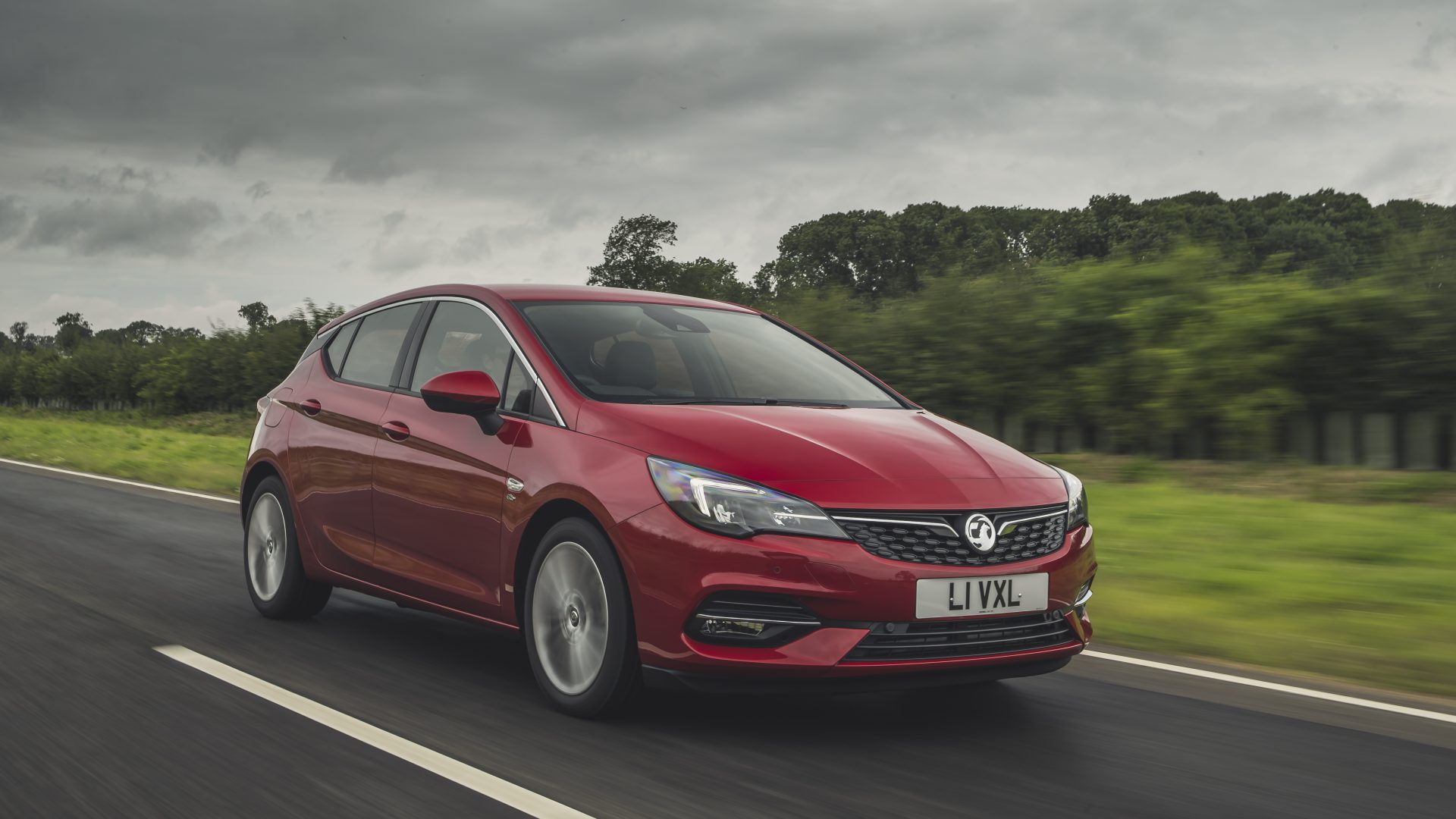 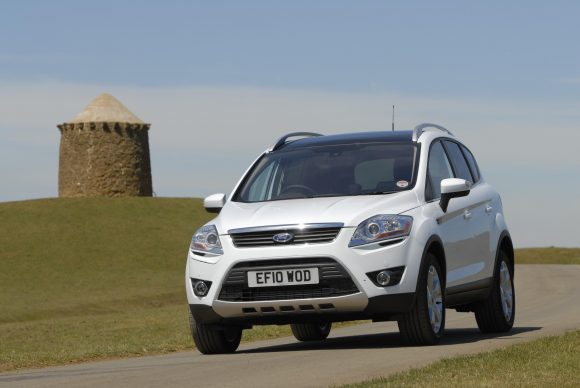 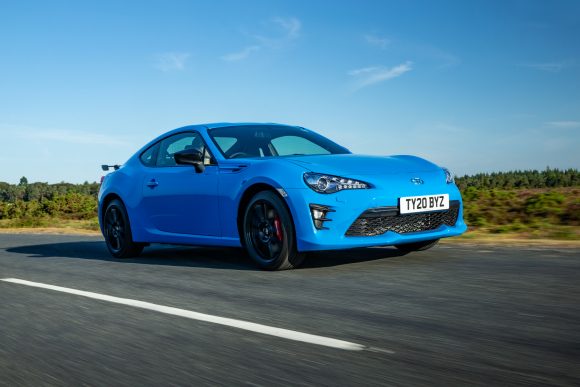 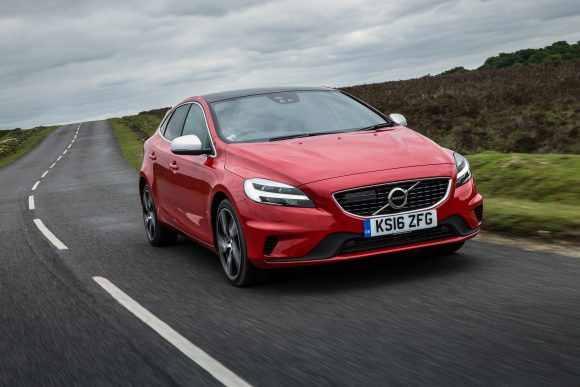 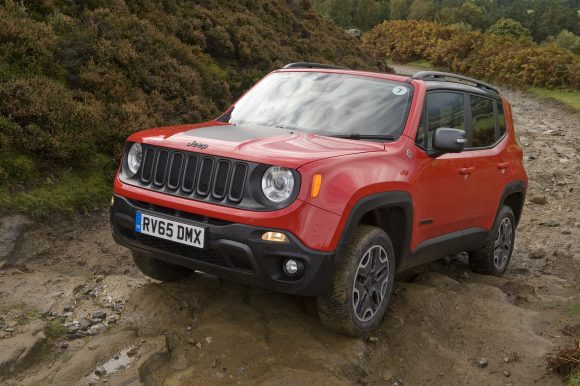 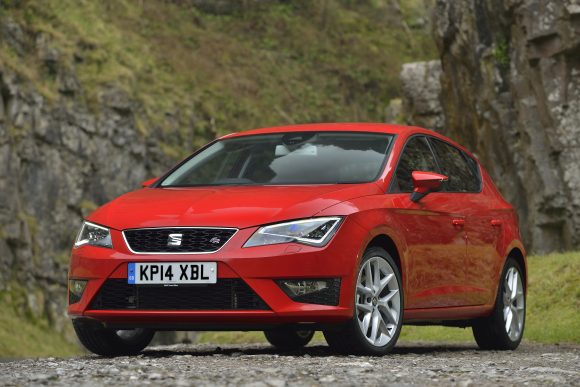 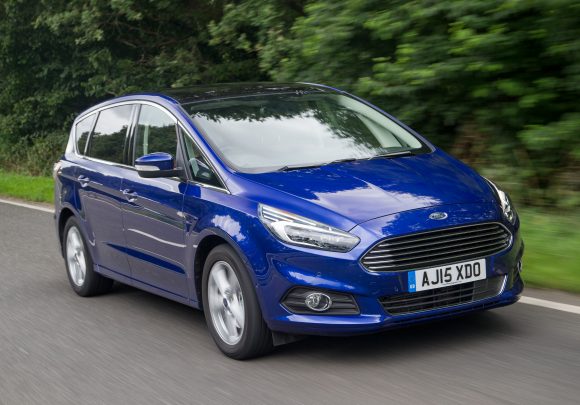 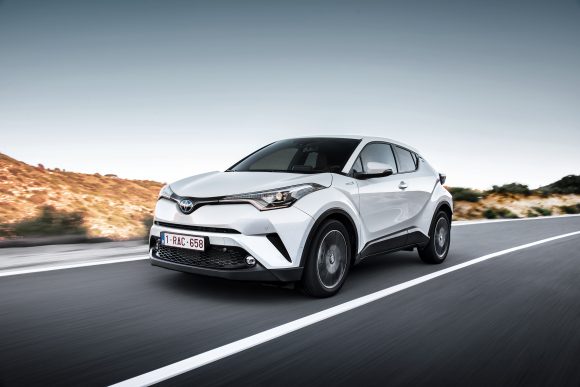 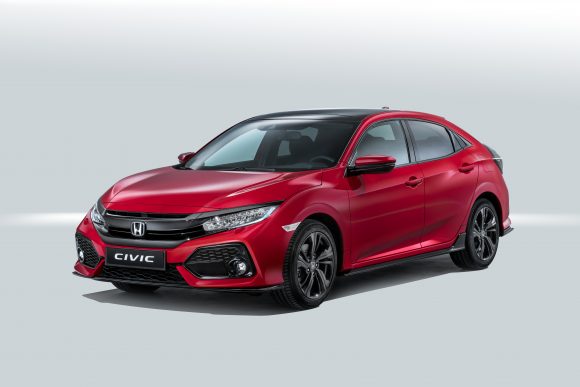 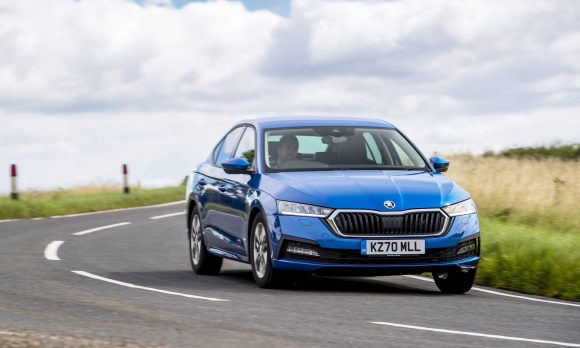 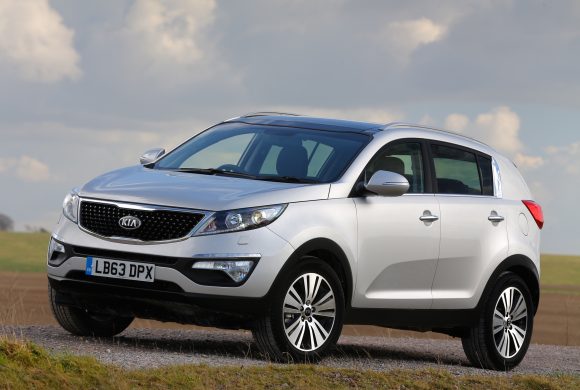 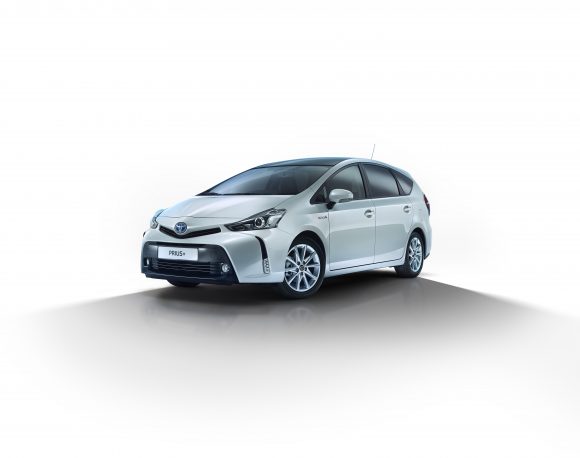 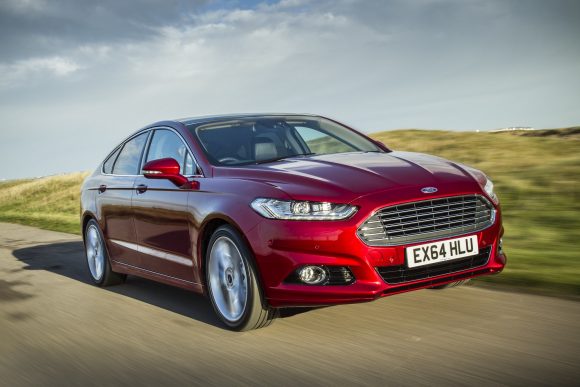 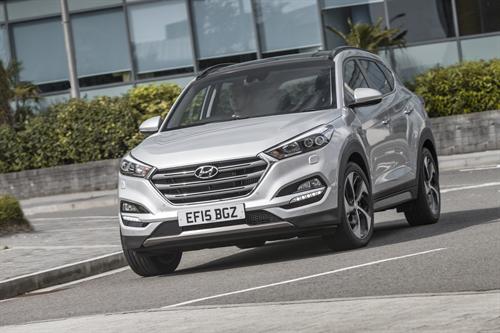 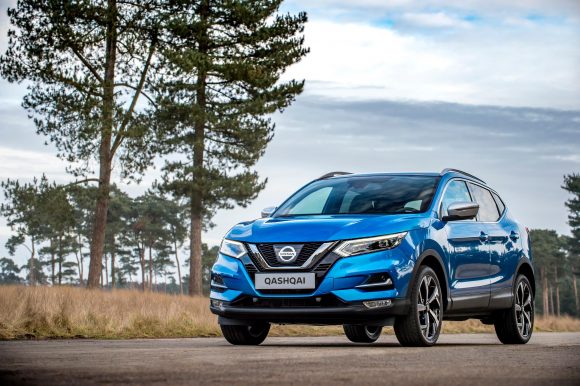 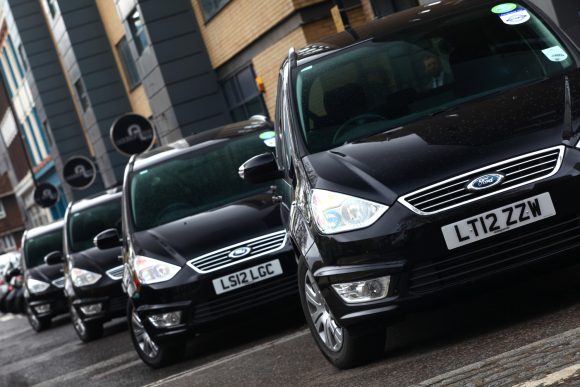