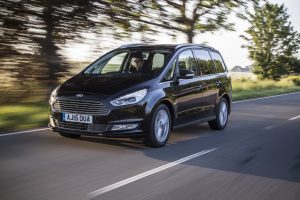 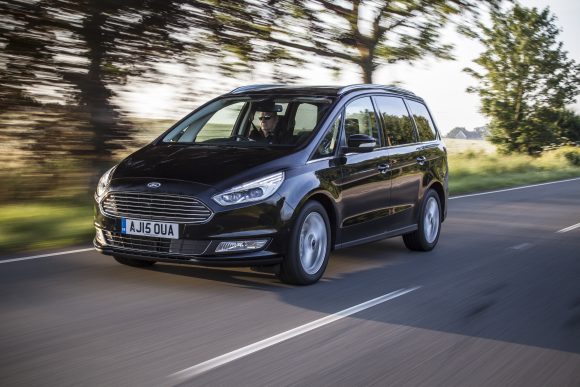 It’s the fastest seller again! Three in a row for Ford Galaxy

THE Ford Galaxy has clocked up a remarkable three months in a row as the UK’s fastest-selling used car.

The Ford people carrier took just 19 days from landing on the forecourt to finding a customer in what is generally a quieter month for used car sales.

The Ford Galaxy was also the nation’s number-one seller in October (when it took an average of 11 days to sell) and September (12 days).

It’s the first time a model has racked up three consecutive months as the nation’s fastest-selling used car.

Fords have also proved in demand with buyers across the nation’s different regions proving to be the fastest-selling make of car in six of them.

The Fiesta has been the UK’s best-selling new car since 2008 and it is proving to be a big hit with owners looking for a pre-owned example.

The SMMT reported record used car sales in quarter three with more than 2.1 million second-hand cars changing hands, a rise of 7.9 per cent over the same quarter in 2015.

Of the top-10 models in quarter three, the Ford Fiesta was the number-one model in terms of sales (90,979), clocking nearly a third more than the next most popular pre-owned model, the Ford Focus (63,172).

On SuperUnleaded.com: Here’s How Twitter Reacted To The Grand Tour Episode 3