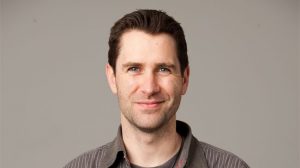 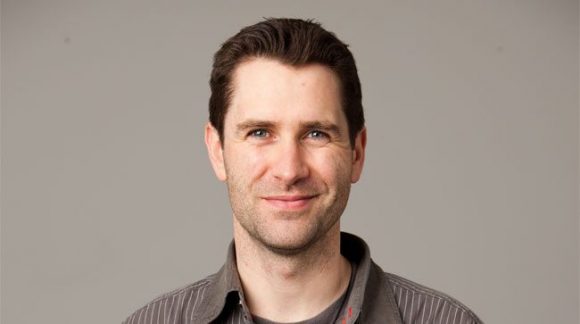 Alex Buttle, pictured, director of car buying comparison website Motorway.co.uk, said: ‘These latest figures suggest new car sales are entrenched at a sub-par level for the long term. The industry is gearing up for a cold, hard winter that could stretch long into 2019 and beyond.

‘A fatal combination of interest rate fears, Brexit concerns and confusion over fuel types sees the industry locked in the deep freeze and in a perpetual battle to pick itself up off the floor.

‘Again, diesel sales are a heavy burden on overall numbers, with October seeing new registrations fall for the 19th consecutive month. Unfortunately, petrol just cannot pick up the slack at the heart of the industry any more.’

Seán Kemple, director of sales at Close Brothers Motor Finance, said: ‘A lack of stock, confusion around WLTP and economic uncertainty around Brexit continue to keep dealers awake at night. We are seeing a number of manufacturers reducing their targets for the end of the year, recognising the challenges in selling cars at the moment.

‘While the Budget addressed issues of potholes and road condition, it did little to provide clarity on whether consumers should buy electric or petrol, nor did it help the ongoing demonisation of diesel. Instead, it is left to the dealers themselves to get the message out about what the appropriate vehicles would be.’

Andrew Hooks, chief operating officer of Carwow, said: ‘Brexit is paralysing the motoring industry. There cannot be a proper recovery until we know what the country’s future looks like.

‘People are reluctant to buy and manufacturers are stuck between a rock and a hard place as they look ahead to life after Brexit. There is no denying this is taking a toll month after month.

‘The UK car market is strong, we should not forget that, and will recover fully. However, while the short-term future remains so clouded, we should all prepare for more months of struggle like this.’

Auto Trader director Ian Plummer said: ‘Car manufacturers may choose not to market the new generation of electric vehicles in the UK if the government continues to put up barriers.

‘Reducing the OLEV grant is a big step backwards and will create a major barrier to entry. It’s frustrating that this much-needed lifeline for the industry is being undermined by the government’s relentless efforts to stigmatise traditional fuel types rather than offering a clear and compelling narrative to switch to electric.

‘The reality is, the growing array of exciting new electric vehicles simply won’t come to the UK if consumers have a reduced incentive to buy them, and not only will that harm the market, but the government’s Road to Zero ambitions too.’

Meanwhile, AA Cars chief executive James Fairclough had a more optimistic take, saying: ‘It would be easy to think that this is indicative of a wider decline in the market, but it’s important to remember that the market enjoyed a strong summer for new car sales.

‘Dig into the detail and there’s lots to welcome in today’s results. Hybrid and plug-in sales rocketed by a third as environmental concerns continue to climb up the agenda for buyers.’