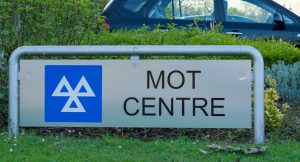 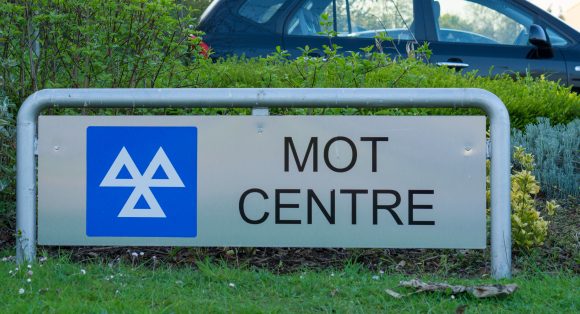 Garages are facing a massive MOT backlog heading into autumn and winter as millions of test certificates are set to expire soon.

That’s the warning from online car maintenance service provider Fixter, which has said it has seen a significant surge in the demand for MOTs.

It follows the end of the six-month extension brought in because of lockdown.

A poll by Fixter among 150 of its independent garages revealed that three-quarters of them were seeing a big rise in demand for MOT bookings for October, November and December against normal year-on-year trends.

He said: ‘If owners decide to not act now, there will be a rush on top of the two-to-three million cars garages would normally have to test.’

Meanwhile, Fixter said that 45 per cent of its partner garages admitted they were having to make customers wait longer than usual to book their cars in.

To make matters worse, 70 per cent of them have faced rising costs as well as problems with finding parts such as tyres and brakes.

Fixter said that according to the DVSA, 9.58 million vehicles were eligible for the extension, and as of September 21 nearly three-fifths of them – 58.7 per cent – had yet to have an MOT.

A typical year would see some 6.5 million MOT certificates expiring as a whole in October, November and December, said Fixter.

But because of the extension, 10.4 million MOT expiries are being predicted for those three months.

As such, said Fixter, there was no guarantee that UK motorists would be able to get their car MOTed in time, meaning they faced invalidating their insurance, as well as having to pay hefty fines.

That’s on top of possibly putting themselves as well as other motorists and road users at risk if their vehicle isn’t up to scratch.

A driver caught without a valid MOT certificate and whose car is deemed unroadworthy faces a fine of up to £2,500 and three points on their licence, said Fixter.

Limvirak Chea, chief executive and co-founder of Fixter, said: ‘The backlog of vehicles for MOTs is having significant implications for garages, which comes as a result of the six-month government coronavirus extension.

‘Following our study, we believe the current backlog is just the start, and that significant waiting lists are yet to come from October onwards.

‘As a result, UK consumers are facing a race against the clock to get their MOTs booked in now to avoid significant waiting lists, resulting in them potentially unable to use their vehicle.

‘With the country now seeing a rise in cases, we are urging UK car owners and fleet managers to book their cars in now to sidestep the MOT backlog issue, so that they can keep mobile in the safety of their own vehicle.

‘Turning a blind eye to your MOT certificate is not an alternative option for motorists, as it carries a significant financial and legal burden, resulting in costs associated with fines and repairs.’

For more information about Fixter and how it works, go to fixter.co.uk.