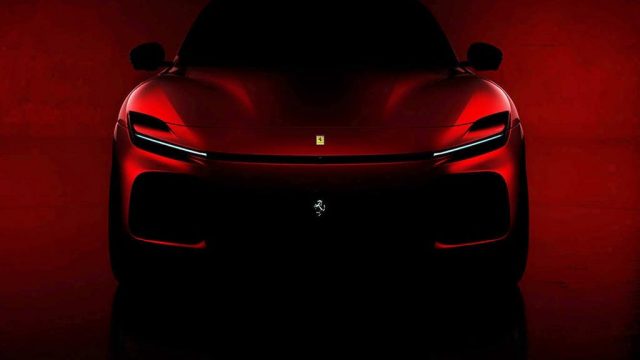 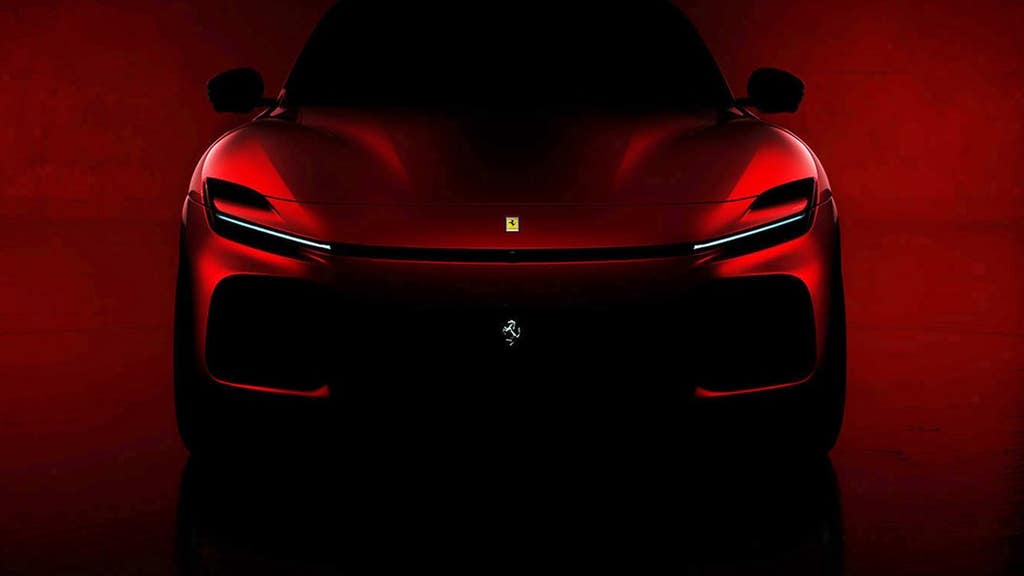 Ferrari confirms its first ever SUV in newly-released teaser shot

Ferrari has released a teaser image of its upcoming SUV,  bringing an end to months of speculation of how the new car could look.

The Italian firm revealed the new model – expected to be called the Purosangue – on its social media channels yesterday (March 23).

Accompanying the heavily darkened image was the caption ‘ ‘you’ve heard the rumours… and we’re delighted to confirm that they’re true (some of them)’.

The Maranello-based manufacturer has said that people should ‘stand by for a genuine game changer’ with more details surrounding the new model due to be revealed later this year.

It added that the new model has a bloodline that can be ‘traced back through our 75-year history of innovation, evolution and uncompromising performance’.

You’ve heard the rumours… and we’re delighted to confirm they’re true (some of them). All will be revealed later this year. #Ferrari

The news follows months of rumours as to whether or not Ferrari was indeed working on the new model, particularly as the firm had previously promised that it would never build an SUV.

However, there has been overwhelming popularity shown towards performance SUVs from buyers.

Lamborghini’s Urus has proved to be a real success for the firm, while Aston Martin’s DBX has dramatically improved sales.

Bentley’s Bentayga – another key rival for the upcoming Ferrari – has also experienced impressive levels of demand.

As for engines, there has yet to be anything confirmed, though it’s suspected that the Purosangue could be powered by either V8 or V12 engines, with the possibility of hybrid technology being integrated into them too.