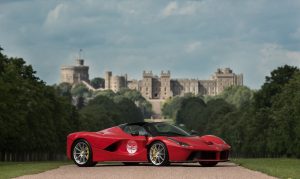 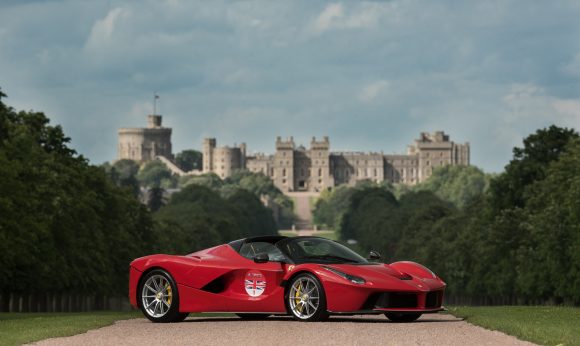 THE UK’s 12 official Ferrari dealers are to celebrate the Prancing Horse’s 70th anniversary as a grand summer tour takes in high-profile locations.

A series of events and parades will be held, headlined by the limited series LaFerrari Aperta, pictured at Windsor, which is also the highlight of Ferrari’s presence at the Goodwood Festival of Speed from June 29 to July 2.

After its starring role at the Festival of Speed, the LaFerrari Aperta will be travelling around the official Ferrari dealer network throughout July and into August, where fans will be able to see the exclusive car as part of a display of Ferrari cars showcasing the heritage, design and racing history of the automotive brand. 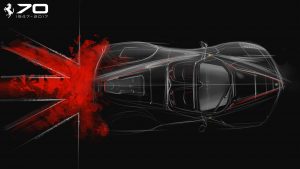 The tour details are as follows:

MORE: H.R. Owen Ferrari shows us how to squeeze an F1 car into a showroom with no door