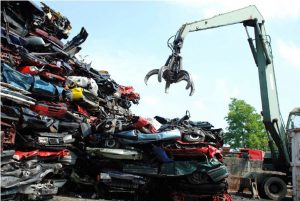 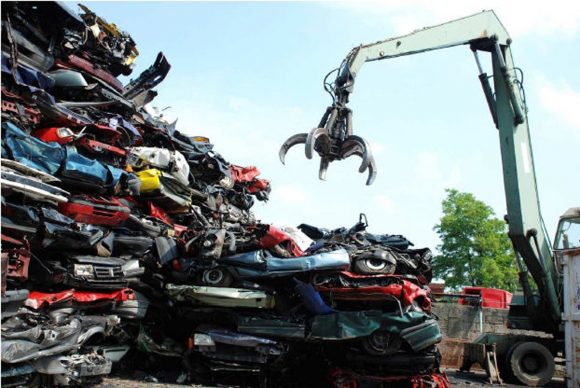 Finance and leasing companies reunited with £9m of seized vehicles

NEW figures from automotive experts HPI reveal that its CrushWatch scheme helped finance and leasing companies recover more than £9m of uninsured vehicles in May.

The initiative helps lenders reduce their losses, and contributes to road safety, by reclaiming the companies’ assets from the police.

Uninsured vehicles which would have been sold at auction or, worse still, scrapped, are reunited with their legitimate owners.

A total of £65million of vehicles which had been seized for being driven without valid insurance were flagged up to the finance and leasing companies who legally owned them during 2015.

Before the introduction of CrushWatch, these vehicles may have been disposed of without their knowledge.

Working under the umbrella of the Finance & Leasing Association’s Vehicle Recovery Scheme, CrushWatch helps the police work out which vehicles confiscated from uninsured drivers actually belong to finance houses.

Barry Shorto, head of industry relations at HPI, said CrushWatch had an important role to play in the process of clamping down on uninsured drivers.

He added: ‘This is a problem that isn’t going away but through an ongoing collaborative approach with police forces throughout the UK, we can help the leasing and finance companies to minimise losses and increasingly get to grips with the problem.’

The figures indicate that even some of the most sought-after cars are sometimes driven without insurance. The May statistics showed that in May, cars reunited with their legal owners included a Ferrari 458 Spider worth £118,700 (Metropolitan police area) and a Bentley Continental GT worth £101,600 (Thames Valley).

MORE: Government ‘has lacked will to hold VW to account’ over dieselgate