Were you fooled by these automotive April Fools’ Day pranks?

THIS Saturday, April 1, car companies continued the tradition of creating outlandish and unbelievable new gimmicks to sell cars – at least until midday!

For April Fools’ Day this year Hyundai, Honda and MG attempted to trick the general public with some innovative – but currently impossible – new tech. Were you fooled?

Hyundai launches first drone car delivery service
On April 1 Hyundai released details of its new ‘Click to Fly’ service, building on the success of ‘Click to Buy’. The deliveries would be made using the brand’s very own ‘Hy-drones’ using Hyundai’s hydrogen fuel cell technology. 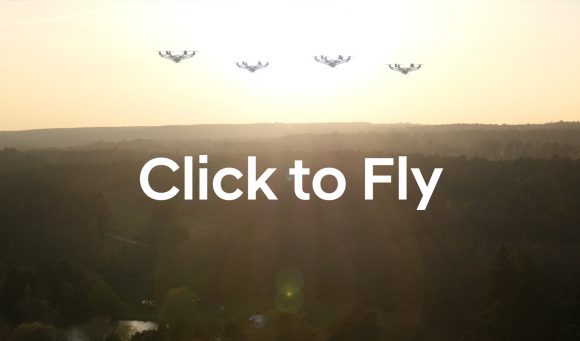 Date while you drive with Honda’s in car dating app
Honda launched H-swipe that the brand says would integrate into an innovative digital windscreen. The car detects nearby potential dating candidates and allows the driver to use the windscreen wipers to either s-wipe left of or right. 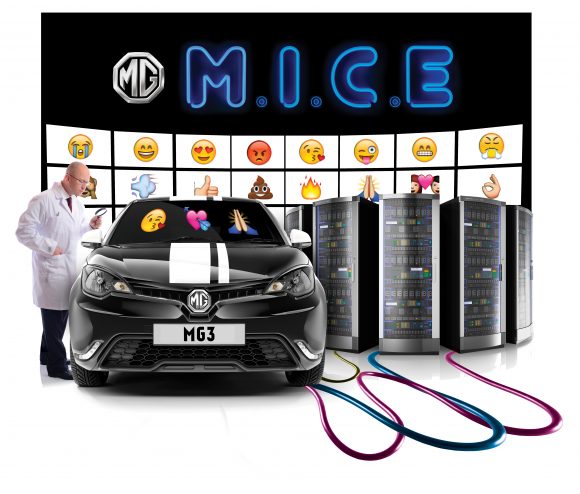 On SuperUnleaded.com: No Hay! Lucky Escape As Lorry Spills Bales After Taking Corner Too Quickly