Home > Columns > Comment: The only way was Up but my quest for a GTI left me down 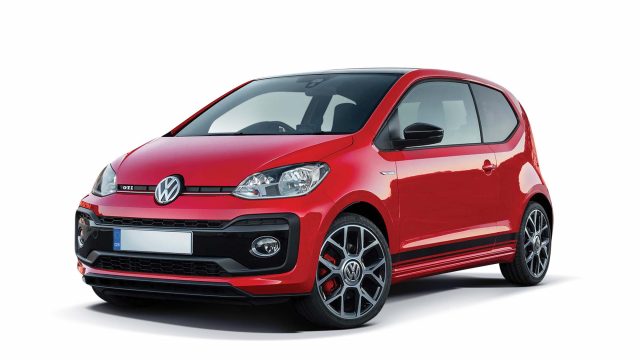 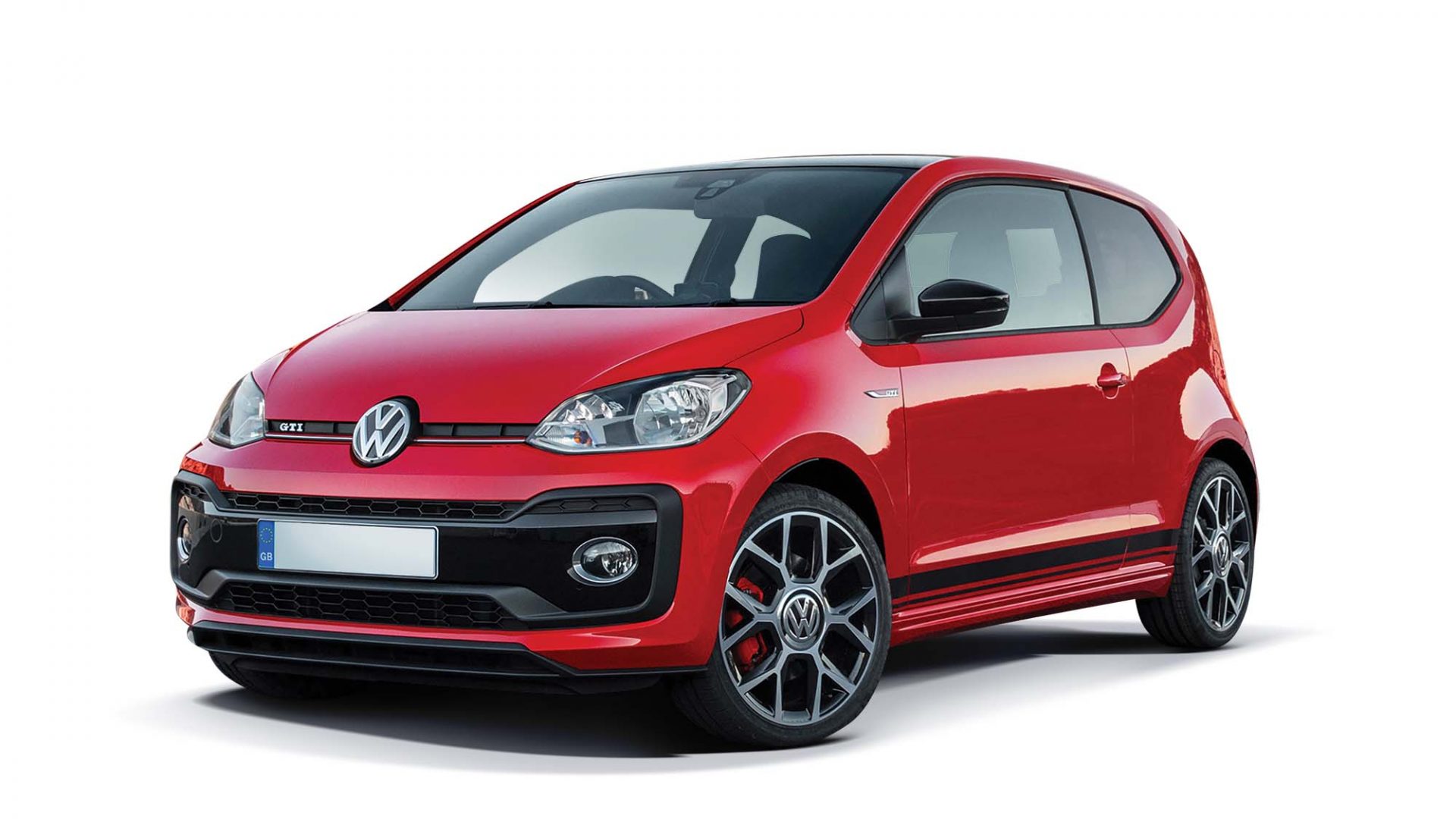 Comment: The only way was Up but my quest for a GTI left me down

Ex-Car Dealer teaboy and one-time editor of the magazine James Batchelor is back as contributing editor. While the CEO’s away, he has his say…

It was inevitable really.

Pretty much the constant story for the past 12 months has been people buying second-hand cars to cheer themselves up, and after writing hundreds (thousands, if you’re reading this, James Baggott) of column inches about this craze, I was always going to follow the crowd.

What started as an itch to buy became a frantic search for the best used car I could find within my budget and, as I write this, ended up being a distinctly miserable experience resulting in my cash left untouched in my bank account.

Yes, I went against my own advice and tried to buy a used car when prices and demand were at record levels.

Let me take you back a month or so…

I am very fortunate to have quite a few cars at my disposal. They often range from a new press car for reviewing to a 20-year-old MG ZT with a thirsty V6 under its bonnet, so me buying another car makes very little sense.

However, like quite a lot of people, I haven’t spent a lot of money in the past year, and with holidays off the agenda I wanted to crack through that car wish list.

Pretty near the top of the bill is a type of car that’s rapidly disappearing from acceptance.

As the industry embraces building electric cars in ever larger quantities, tiny petrol-engined cars are vanishing faster than I can type this sentence.

Small city cars have always been a headache for carmakers, as small dimensions tend to mean small profits.

Tiny EVs mean even smaller profits, which is why most electric cars are larger than a two-bed semi.

You can’t get any smaller than a Volkswagen Up and, in my mind, any cooler than the Up GTI.

Now, I know it’s just a normal Up with a few extra bhp, some tartan seats and a handful of GTI badges stuck on it, but the want level is unbearably high, so I signed up for stock updates from Volkswagen Approved Used.

But it would seem I couldn’t have picked a car that’s in such high demand right now.

Prices are all over the place for the GTI, so bagging a good bargain is tough.

This is compounded by the fact that Volkswagen completely underestimated demand in the UK and sold out of Up GTIs in 2019, only to bring the car back last year with a light facelift and a near-£2,000 hike on the list price.

It means used prices for the early cars aren’t far shy of the original sticker price, so those early owners are quids in now.

I asked about a handful of cars, only to discover that I’d missed out on them by a matter of hours, but on one Sunday evening I pressed the ‘Enquire Now’ button on a lovely-looking example and forgot all about it.

The next morning, I had a video walkaround by a salesman from the franchised VW dealer, even though I hadn’t requested one.

I was even more impressed at how friendly he was and the condition of the car from the video.

A date was made to view the car, I transferred some cash to another bank account to buy the car outright, and counted down the hours to go and see it.

The next day I drove 20 miles to do the deal, but the car that looked so good in the video turned out to be not as described.

It had three kerbed wheels and scuffs on both bumpers – reasonable damage for a three-year-old car, you could say – but it also had a golf-sized dent in the rear nearside door that had turned rusty and a 10-inch crease in the driver’s door.

Pointing these out to the salesman, I was told ‘naturally’ the car would be put through the body shop, touched up and resprayed if I bought it.

It probably won’t surprise you to know that I walked away bitterly disappointed.

I don’t think it’s acceptable for any dealer, let alone a mainline VW dealer, to give the impression they’re doing me a favour by fixing a car because I’ve pointed out the damage. It’s lazy.

Secondly, if I’d been buying that car during the second lockdown, it would have been as a click-and-deliver sale without those glaring faults being pointed out to me.

When business is busy, trust levels shouldn’t be forgotten. I’d be keen to know what you think.

This column appears in the latest edition of Car Dealer, which you can read and download free below – it’s packed with news, views, reviews, interviews and more!