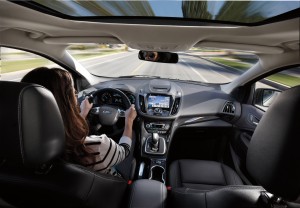 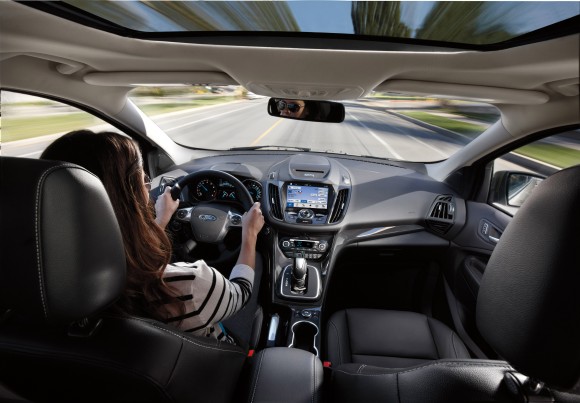 FORD is expanding its SYNC connectivity system, adding Apple CarPlay, Android Auto, 4G LTE and several new AppLink apps to help drivers stay connected behind the wheel and even when they are away from their cars.

Developments are expected to be announced later this year in relation to Ford’s European markets, including the UK – Car Dealer was advised this morning to expect an announcement at the Mobile World Congress to be held at the end of February in Barcelona.

‘SYNC allows customers to bring the smartphone technology they’re comfortable with into a vehicle and use it without hassle,’ said Don Butler, Ford executive director, connected vehicle and services.

‘With SYNC, we move at our customers’ pace – making it easy for them to maintain a connected lifestyle no matter their choice of smartphone, apps or services inside and outside their vehicle.’

In addition, new SYNC Connect technology powered by 4G LTE will give owners the ability to remotely access features of their car. Owners will be able to program a remote start, unlock doors, check the fuel level or locate a parked vehicle via their smartphone.

MORE: Big Mike: Why my university challenge ended in disappointment