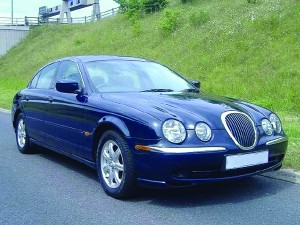 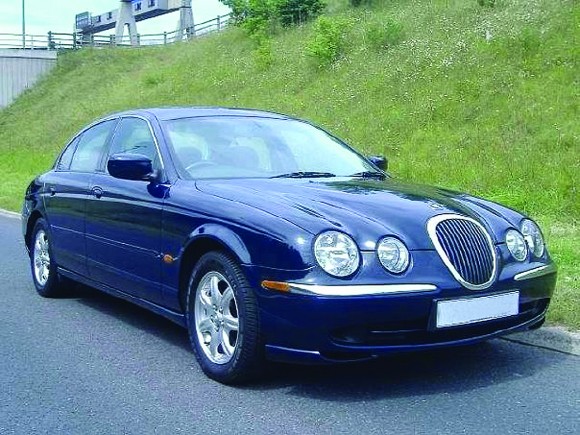 Big Mike: Why my university challenge ended in disappointment

BY NOW, you’d have thought I’d have learned. I have, to date, spent just over 42 years in the motor trade (a rather astonishing seven of which have involved contributing to Car Dealer) and with that amount of experience under my belt, it would be a reasonable supposition that I’d find it easy to spot a timewaster when I see one.

But no. Idiots, as we all know, exist. Wasting people’s time is often their favourite pastime. And for some reason, no amount of experience can stop me encountering them in all their bumbling glory. I must have some weird inbuilt timewaster filter that, simply, prevents me from spotting them even when they’re right under my nose.

My most recent experience with a timewasting idiot – for that, of course, is a logical amalgam of the words timewaster and idiot – came just last week, but on this occasion I should point out that there were mitigating circumstances.

You see, the timewaster in question came recommended by a friend, who had been having a conversation with said chap at work. My friend, who isn’t involved in the motor trade but has a passing interest in cars, learned that his colleague was very keen to get his hands on a 14 to 15-year- old Jaguar S-Type, having seen how stupidly cheap they’d become in recent months.

As it happened, I had one in stock, which I’d taken in part-ex against a lovely XJ8. It was a 2001 3.0-litre auto in mid-spec SE trim with leather, sensible miles, some history, sort of reasonably nice, but not perfect condition. Being a 14-year-old S-Type, it wasn’t worth a tremendous amount. I’d allowed £700 for it in PX and had it in the paper at £1,195, but on the basis it was still ‘awaiting preparation’ and a mate was involved, I decided to let it go out the door for what it came in at. The third party involved in all this, though, was currently vehicularly embarrassed.

His previous ancient Mazda had finally wheezed its last after spending 15 years without ever being serviced – a testament to Japanese engineering, but not to his ownership skills. I should have known…

But rather than hear the warning alarm, I decided to be helpful. Although there was absolutely nothing in it for me, because my friend was involved, I agreed I would drive the Jaguar to the university where both of them worked on my lunch hour, whereupon Matey Boy would take it for a quick run round the block, fill out the V5 and disappear into the sunset. That was the plan…

I stood, freezing cold, outside in the car park

What really happened was the following. I arrived at the agreed time and stood, freezing cold, outside in a car park. Matey Boy eventually strolled over, expressed surprise that the Jaguar had hardly any gas in the tank (us car dealers get free petrol, don’t we?) and asked if he could take it for a run around the block, taking my friend and his colleague with him so I knew he wasn’t going to nick it. I shrugged and chucked him the keys, and popped into the university cafe for a sandwich. Twenty-five minutes later, the sandwich a distant memory, he hadn’t returned, so I called my acquaintance (who was slowly ebbing towards being slightly less than a mate) to check all was okay.

It wasn’t. His colleague, paranoid that the yellow light on the dashboard meant the S-Type was about to splutter to a fuel-deprived halt, had pulled into the local Esso for a top-up. After splashing a princely fiver into the tank, he pulled out of the petrol station and promptly clobbered the kerb, which had an immediate and negative effect on the condition of the nearside front tyre. The pair of them were in a state of panic, desperately trying to seek out the whereabouts of the Jaguar’s locking wheelnut (centre armrest, where I always leave them).

I eventually got bored of waiting and set off down the road on foot to see if I could help. Twenty minutes later, I was met by what appeared to be a roadside remake of a Benny Hill sketch, as one of them danced merrily upon the wheelbrace and the other stood quizzically alongside. Neither had ever changed a wheel in their life.

Relieved at my sudden appearance, they both declared themselves ‘a bit late for work’ and dashed across the road to a waiting bus, leaving me alone with a deflated Jag, a wheelbrace, and a lovely crease in the nearside front sill where the jacking point hadn’t been taken into account when raising the car off the ground. Genius.

And to compound matters, when I eventually drove back to the lot (at least I had enough fuel), I opened up my phone to find a text from my mate saying his friend had decided the Jaguar ‘wasn’t for him’, which was a ‘terrible shame’. Yes, and so was the dented sill and buggered tyre, you timewasting idiot. Anyone want a cosmetically challenged S-Type on a spacesaver? £550 ono.

MORE: Ben Garside: The award-winning dealers who are an example to us all