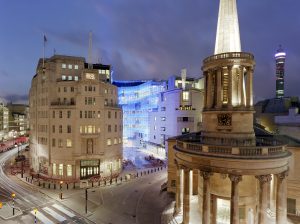 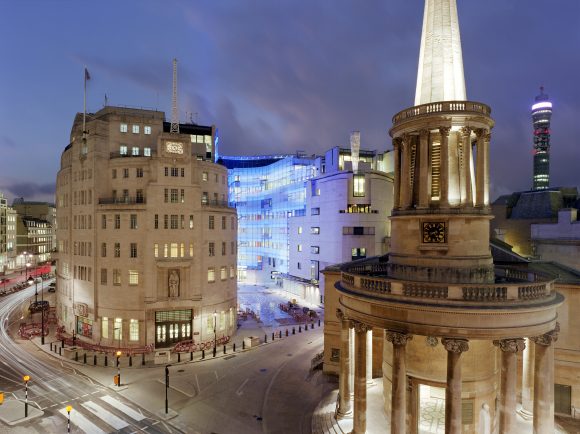 MOTOR giant Ford’s European chief today said that it would stay in the UK – but only if it was competitive to do so.

Calling for the UK to remain in a customs union after Brexit, Steven Armstrong – Ford’s president of Europe, Middle East and Africa – said any barriers to products crossing borders would be an ‘inhibitor’ to the way the firm operates.

But he said the company would continue to operate in the UK ‘as long as it remains competitive’.

Armstrong told BBC Radio 4’s Today programme that he wanted ‘some sort of customs union, or at least tariff-free trade’.

He said: ‘We have been very clear since the day of the vote that it is important for us that we get access to the European market, it’s very important for the trade flows between the UK and the EU and vice versa.

‘So we have been very clear that we want to continue with tariff-free trade and that any sort of border restrictions or customs friction is going to be an inhibitor to us continuing to transact business as we have done for the last 40 years.

‘So we are looking forward to hopefully some sort of customs union, or at least tariff-free trade between the UK and EU.’

He added: ‘We love our facilities in the UK. We have said that regularly, we have got a great workforce in Dagenham, Bridgend and in our Dunton engineering centre.

‘As long as it remains competitive for us to do business in the UK then we will continue to trade there and to produce the great engines and design the great products there.’

Armstrong also said he hoped a trade war could be avoided following Donald Trump’s plans to impose tariffs on imports of steel and aluminium to the US.

The Ford executive said: ‘Tariffs overall are not good for business in general and I don’t think they are good for the world economy.’

MORE: Ford named one of the world’s most ethical companies for eighth year