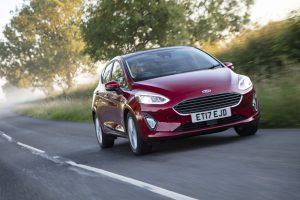 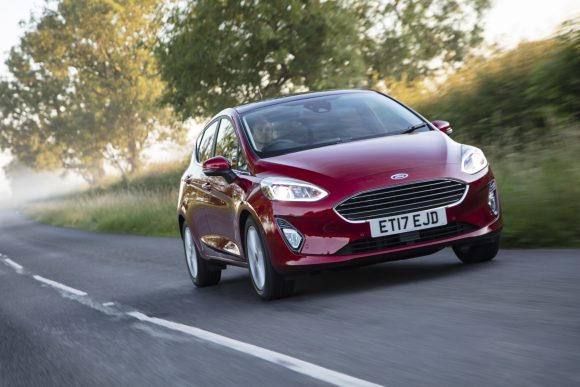 FORD was the UK market leader in total vehicle, car and CV registrations, achieving its highest February sales since 2004.

According to official sales figures from the Society of Motor Manufacturers and Traders (SMMT), it was also the clear leader in retail car sales, which it said put it in prime position heading into March, when sales traditionally increase significantly because of the registration plate change.

Andy Barratt, Ford of Britain chairman and managing director, said: ‘It’s been a record month and Ford’s long-standing market leadership is being consolidated by our growth in more profitable retail sales, supported by the industry’s most successful scrappage scheme so far. 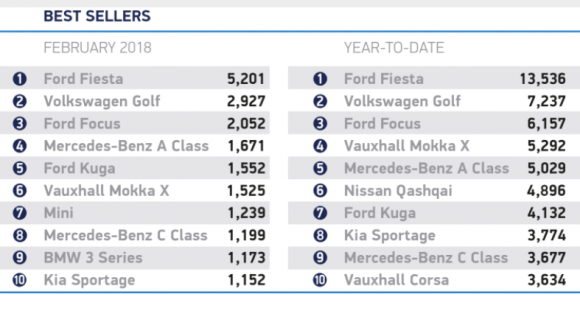 ‘At the Geneva Motor Show this week, there is further evidence of our investment in exciting products and industry-leading technologies, which drives our sales success. On show are the new Fiesta Active, new Ka+ and Ka+ Active, new Mustang and the special edition Mustang Bullitt, Edge ST-Line, and the Ford GT continues to take a starring role as our technological and performance flagship model.’

According to the SMMT, February car sales in the UK were down 2.8 per cent at 80,805 registrations, compared with February 2017. Ford reversed the industry trend, though, with car sales up 21.6 per cent compared with the same period in 2017.

Ford said it sold a total of 12,046 cars, of which 6,563 were retail sales, securing 18.5 per cent of the retail segment, while Fiesta’s February registrations of 5,201 again made it the clear UK best-seller.

Pictured at top: The all-new Fiesta

MORE: Ford’s European boss says manufacturer will stay in UK ‘as long as it remains competitive’

On WorkshopMagazine.co.uk: Focus retains title as most serviced car in UK for third consecutive year